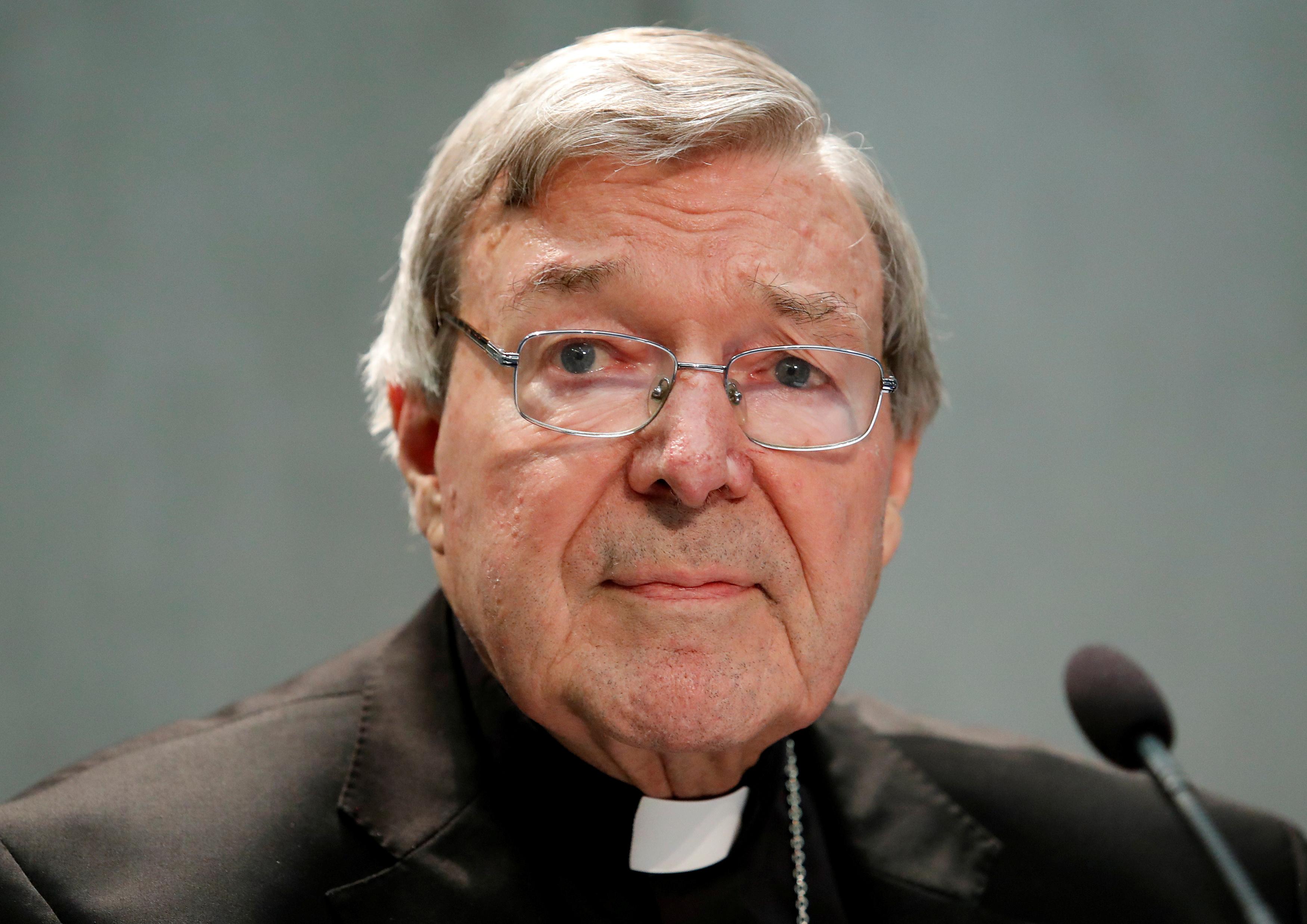 After two days of legal arguments, the High Court of Australia said it was still considering whether to allow the appeal, the last avenue for the 78-year-old cardinal to clear his name.

If the court does agree to consider the appeal, the seven-member panel of justices will then move straight into deciding whether to acquit Pell or uphold his conviction, a process that will not require another public hearing. A third option – sending the case back to a lower court – is also possible.

“The court reserves its decision on this matter,” High Court Chief Justice Susan Kiefel said, after hearing arguments from Pell’s lawyer and the Crown prosecutor.

Kiefel did not give a timeframe for the court’s decisions.

Pell became the highest ranked Catholic worldwide to be jailed for child sex offences when he was sentenced to a six-year term. He has been in prison for a year and will remain there while the High Court considers its judgments.

Pell was convicted by a jury in December 2018 on one charge of sexual penetration of a child under 16 and four charges of an indecent act with a child under 16 when Pell was archbishop of Melbourne.

His legal team took the case to the High Court after the Court of Appeal in Victoria upheld his conviction with a 2-1 majority. His lawyers argued that the lower court verdict erred in shifting the onus of proof to the defense and in finding that it was open to the jury to find Pell guilty beyond reasonable doubt.

Crown prosecutor Kerri Judd faced heavy questioning on Friday about the facts of the case, which highlighted potential doubts about whether Pell could have committed the offences.

Pell’s lawyers argued that he would have been on the front steps of St Patrick’s Cathedral greeting parishioners at the time that his accuser said he was in the priests’ sacristy alone with two boys.

Pell’s lawyer, Bret Walker, said it would be wrong for the High Court to send the case back to the Court of Appeal.

“We win this argument, we wish the matter to be over,” he told the justices. “The best way for it to be over is by an order of this court entering acquittal.”