Aiden Aslin recalled the horror days when he was being detained by Russian-backed separatists in eastern Ukraine, a news report has claimed. Talking about the days when he was detained he said he was punched in the face when they first found out he was British.

Aiden Aslin was reunited with his family on Thursday after being detained for months following his capture by Russian-backed forces in Ukraine.

A total of 10 foreign detainees were released on Wednesday evening after Saudi Arabia said it had brokered an exchange between Russia and Ukraine.

Mr Aslin and four other Britons – John Harding, Dylan Healy, Andrew Hill and Shaun Pinner – were among them.

They have now been reunited with their families after touching down at Heathrow Airport on Thursday morning. 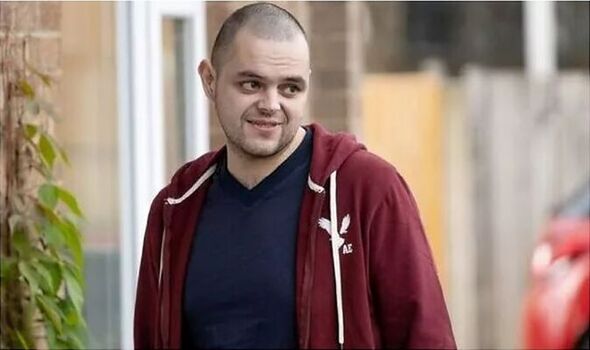 Paul Urey, who was captured alongside Mr Healy by Russian-backed forces in April, died in detention in July.

Russia began its invasion of Ukraine on February 24, surrounding the capital Kyiv and launching attacks in the south, east and north of the country.

Mr Aslin and Mr Pinner were captured in the country in the coastal city of Mariupol two months later in April and were sentenced to death by a court in the self-proclaimed Donetsk People’s Republic.

In an interview with The Sun on Sunday, Mr Aslin recounted his experiences in detention.

He told the newspaper: “I was in solitary confinement for five months. I wasn’t allowed to walk.”

He described how he and three others were made to sleep in a cell measuring two metres by two-and-a-half metres on a mat infested with lice.

He added: “We also had to sing the Russian national anthem every morning. And if you didn’t sing it you would get punished for it.

“You could get beaten or they would punish you some way or another.”

Mr Aslin also talked about the moment his captors realised where he was from.

He said: “As soon as I said Great Britain I got a straight punch to the nose. He beat me pretty good.”