Africa talks tough against coronavirus but many wonder why

FREETOWN (Reuters) – Shoppers threaded their way between stalls hawking everything from watches to pigs’ feet in Sierra Leone’s capital on Wednesday, two days after the government banned large gatherings to combat the coronavirus but exempted markets such as this. 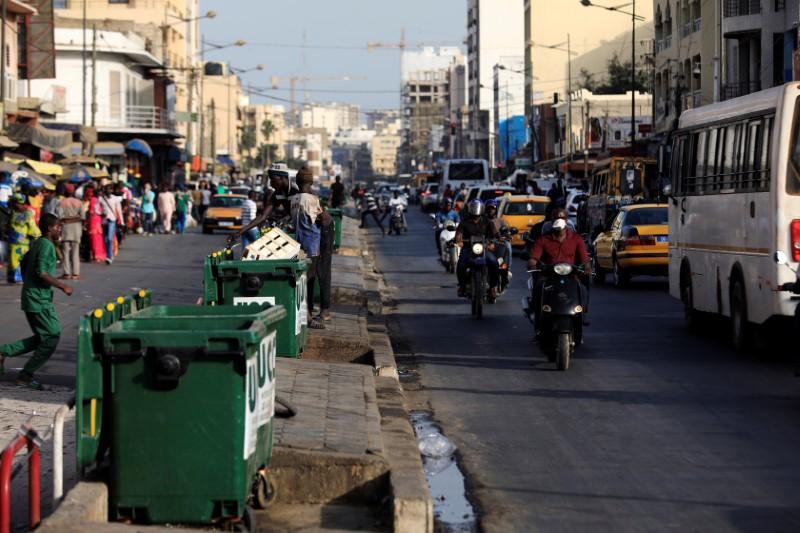 Buyers and sellers at the Abacha market say they can’t afford to stay away anyway. They depend on it for their daily food and wages.

A growing number of African countries are announcing increasingly restrictive measures to try to halt the spread of the virus, which has infected more than 200,000 people globally and killed nearly 9,000. They have shut borders, closed schools and universities and barred large public gatherings.

On Wednesday, Uganda banned religious gatherings and weddings, despite not having a single coronavirus case. South Africa strongly encouraged restaurants and bars to provide take-out services only.

Sierra Leone, despite not having a reported infection, banned gatherings of more than 100 people on Monday. Markets that draw thousands of people were exempt.

“We don’t have this virus here yet, so why should we stop?” said Abacha soap vendor Adama Jalloh, as a baby dozed against the back of her traditional print dress.

“Even during Ebola time we were able to sell,” she said, referring to a deadly outbreak that killed thousands in West Africa in 2013-16.

Africa was slower to feel the impact than Asia or Europe, but 33 African nations have now reported more than 600 cases, with 17 deaths, according to the World Health Organization. Its director general Tedros Adhanom Ghebreyesus on Wednesday advised African countries to avoid mass gatherings and “wake up” to the growing threat.

PATIENTS ON THE RUN

On Wednesday, Kenya – which has seven cases – announced that anyone entering the country who fails to observe the required 14 days of self-isolation would be arrested. But there’s no system for monitoring new arrivals, and some flout the rules.

A Kenyan legislator who turned up in parliament this week was forced out by cries of “quarantine! quarantine!” after another lawmaker pointed out he’d recently arrived from London.

In South Africa, which has 116 cases – more than any other sub-Saharan nation – a family that tested positive for the virus refused to go into quarantine this week, forcing officials to get a court order.

“Patients who are tested positive for the COVID-19 virus are required to stay (in quarantine). Not for their safety, but also for the safety of others,” said Kwara Kekana, spokeswoman for the Gauteng provincial health department.

Some Africans find the measures draconian.

In western Ivory Coast, which has six coronavirus cases and no deaths, some people thought it was a bit much when the government told them to keep one metre apart and wash their hands rigorously.

“People are exaggerating a bit. The disease hasn’t really spread far here, and they’re scaring us by telling us not to greet and to wear masks,” said Namory Doumbia, a 28-year-old chauffeur.

“We cannot forbid religious gatherings,” said Mbackiou Faye, a representative of Senegal’s powerful Mouride Muslim brotherhood. “It is with our prayers and our incantations that God answers them and spares us from diseases.”

Late on Wednesday, Senegal – which has 36 cases – ordered both churches and mosques closed. But they remained open in other nations like Burkina Faso, where hundreds prayed together side-by-side in one of the capital’s largest mosques. 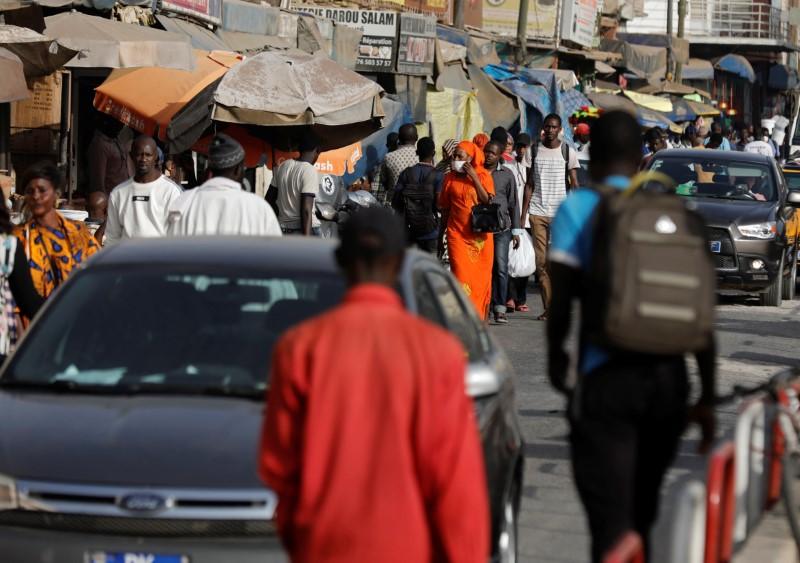 Both Kenya and South Africa have directed public minibuses that provide transport to millions of people to provide passengers with hand sanitizers. Checks by Reuters revealed that few had done so.

Passengers at a busy minibus rank in Johannesburg’s financial centre said they lived too far from their jobs to walk, and there was no other transportation.

“I don’t feel safe in the (minibus) taxi,” said 29-year-old Lerato Sibandi, who needed to travel to her retail job. “But I don’t have a choice.”