Decree says all the released Taliban prisoners will provide ‘a written guarantee to not return to the battlefield’. 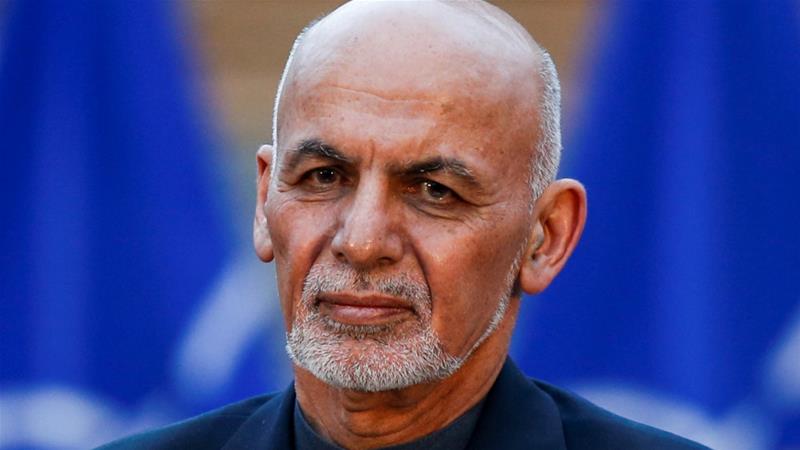 Afghan President Ashraf Ghani has signed a decree to release 1,500 Taliban prisoners as a move to launch direct talks with the armed group to end the 18-year war in Afghanistan.

According to a copy of the two-page decree seen by Reuters news agency late on Tuesday night, all released Taliban prisoners will have to provide “a written guarantee to not return to the battlefield”.

“President Ghani has signed the decree that would facilitate the release of the Taliban prisoners in accordance with an accepted framework for the start of negotiations between the Taliban and the Afghan government,” Ghani’s spokesman Sediq Sediqqi posted on Twitter.

The decree, to be made public later by Ghani’s office, lays out details about how the Taliban prisoners will be released in a systematic manner to further peace deals.

The process of releasing the prisoners will begin in four days, the decree said.

The release of prisoners is part of a deal signed by the United States and the Taliban last month that would allow US forces and NATO troops to withdraw from Afghanistan to end more than 18 years of war.

Earlier on Tuesday, Taliban spokesman Suhail Shaheen said in a tweet that his group had handed a list of 5,000 prisoners to the US and was waiting for all to be released.

Also on Tuesday, a senior Taliban leader in Doha, the group’s political headquarters, said vehicles had been sent to an area near Bagram Prison, north of the capital Kabul, to collect the freed fighters.

“After our conversation with Zalmay Khalilzad (US special envoy for Afghanistan) on Monday, in which he conveyed to us the release of our 5,000 prisoners, we sent vehicles to pick them up,” he told Reuters.

The Taliban had demanded the release of the prisoners as a confidence-building measure to pave the way for the opening of direct talks with the government.

Ghani, who previously refused to honour a prisoner swap deal between the US and the Taliban, later said he was not averse to releasing Taliban prisoners to move the peace process forward.

Ghani was sworn in for a second term on Monday, but the ceremony was marred by a rocket attack.

Abdullah, who has refused to accept the election results released last month or recognise Ghani as president, also held his own inauguration ceremony on the same day.

Meanwhile on Tuesday, the UN Security Council unanimously approved a US resolution on the deal between the US and the Taliban, a rare endorsement of an agreement with an armed group.

The US military has begun withdrawing troops as part of the pullout agreed upon in the February 29 pact.