Ramjee was internationally recognised for her work in the field of microbicide research. 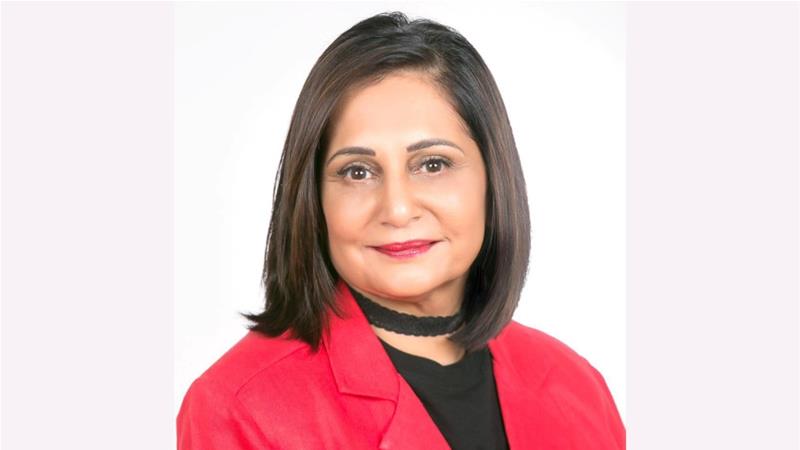 Gita Ramjee, a world-renowned scientist from South Africa, has died due to the coronavirus.

Ramjee died on Tuesday a hospital in Durban on the East Coast, according to local media reports. She was 64.

“Professor Ramjee was renowned for her work on finding HIV prevention methods that were conducive to the lifestyles, circumstances and perceived risk factors that South African women face, as well as attempts to find an effective HIV vaccine,” Deputy President David Mabuza said in a statement on Wednesday.

“We have indeed lost a champion in the fight against the HIV epidemic, ironically at the hands of this global pandemic.”

Ramjee returned to South Africa recently after a trip to London. She did not have any symptoms but fell sick and was admitted to a hospital.

Tributes and condolence messages have been pouring in from across the globe where her work affected millions.

The Global Advocacy for HIV Prevention (AVAC) said: “Deeply saddened by the loss of an HIV prevention pioneer.”

It described Ramjee as a tireless champion of science, research, women’s reproductive health and rights.

Two years ago, Ramjee was internationally recognised for her work in the field of microbicide research. She received a Lifetime Achievement Award for HIV Prevention and was handed the Outstanding Female Scientist award by the European Development Clinical Trials Partnerships for work in finding new HIV prevention methods.

South Africa has more than seven million people living with HIV/AIDS, one of the largest caseloads in the world.

At least five people have died due to the coronavirus in South Africa and some 1,380 have been infected.