ABOARD THE STAR BREEZE — If there’s a word to describe the spooling up of cruises after a 14-month suspension, it might be “provisional.”

That’s the insight of one cruise executive, Windstar president Chris Prelog, who elaborated on the industry’s efforts to restart operations in the face of continued pandemic-related uncertainties. He spoke at a press conference while anchored off St. Maarten.

The Star Breeze departed on its first Caribbean voyage of the season on June 19, but the ship was unable to make scheduled ports of call in Anguilla and the British Virgin Islands because Windstar couldn’t source enough vaccine to inoculate the ship’s 177-person crew.

The 55 guests who decided to go forward with the cruise got a full refund and a week on the ship for free.

Prelog said that while cruising is poised to resume, there will be bumps along the way as local authorities figure out the new rules for travel. “There are so many things changing in every part of the world,” he said, pointing to the re-introduction of the line’s Wind Star ship in Athens as one example. 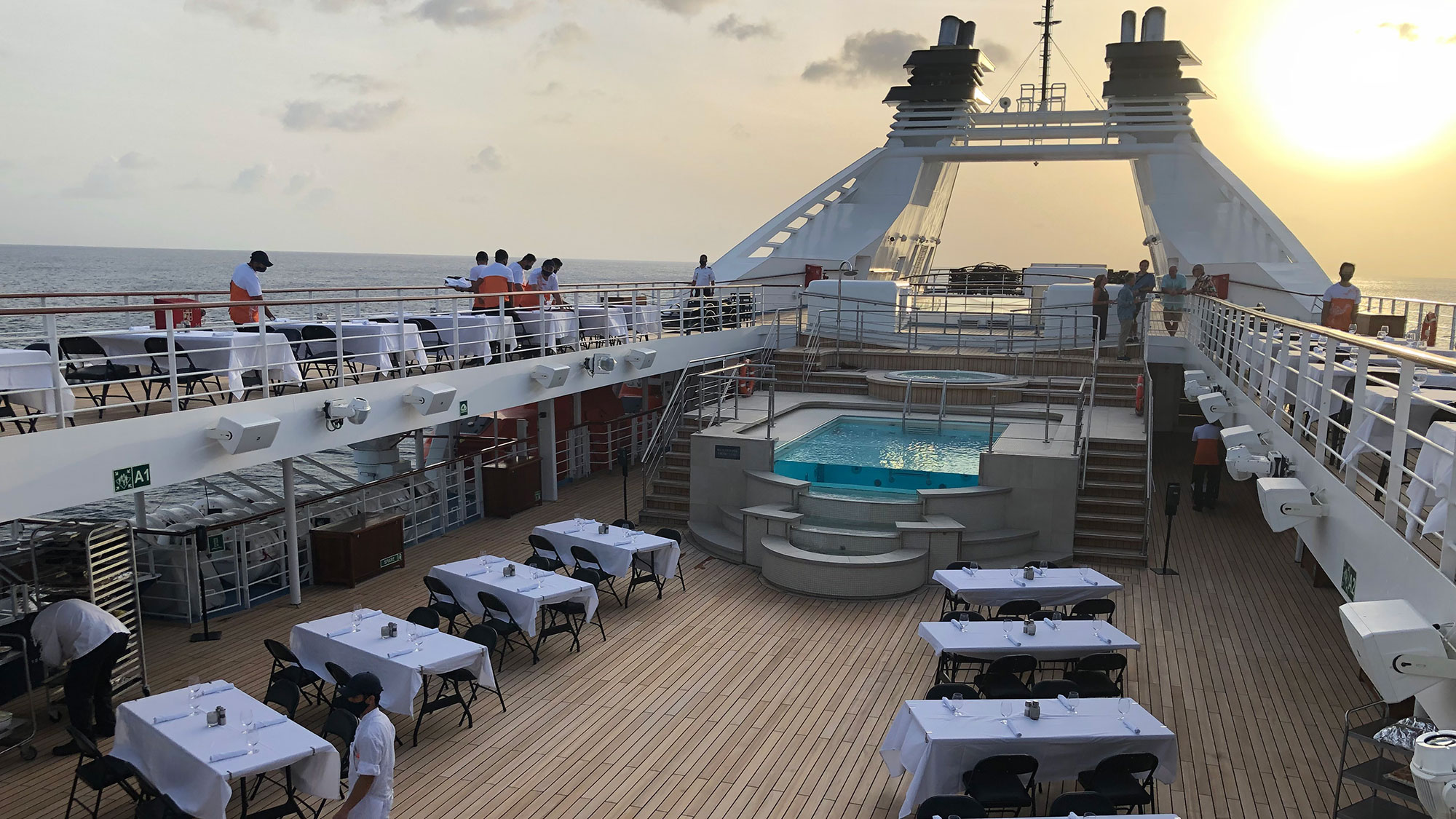 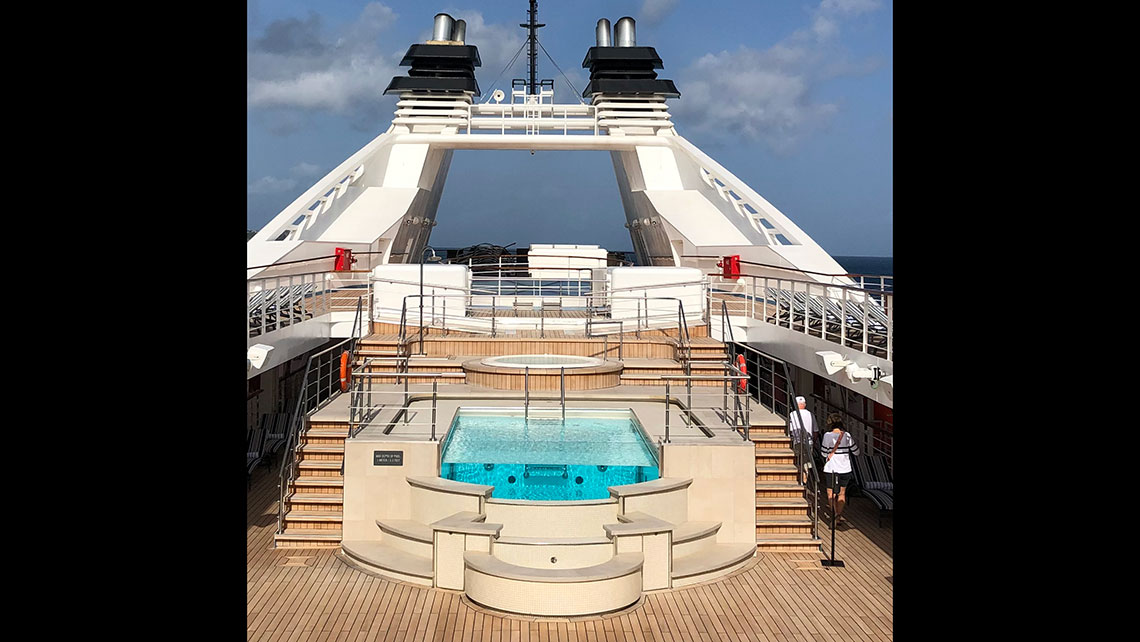 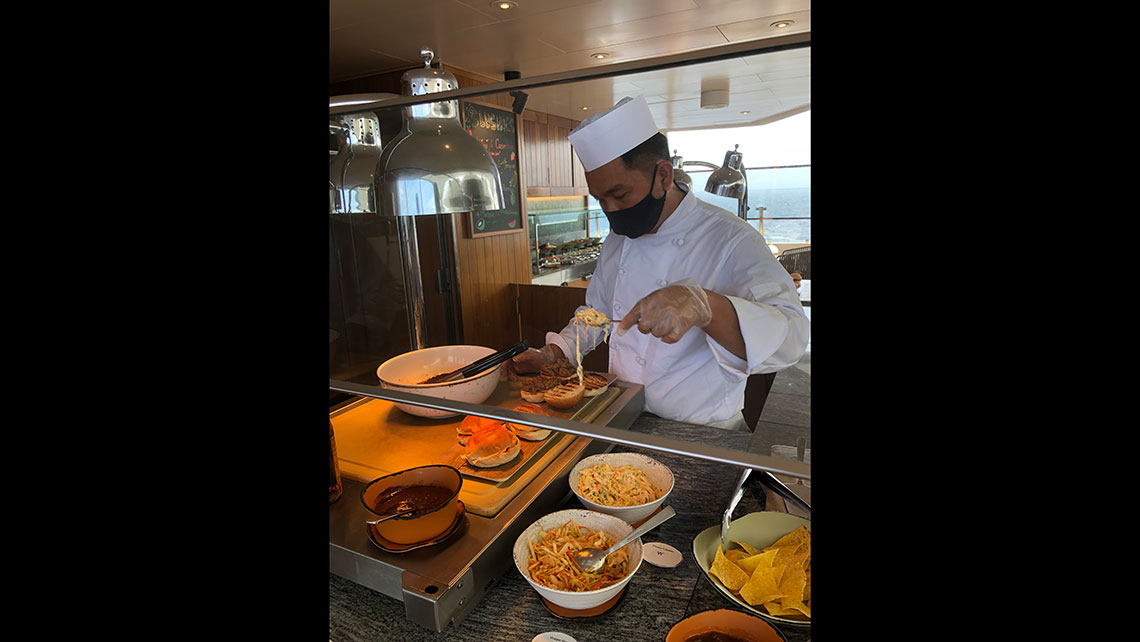 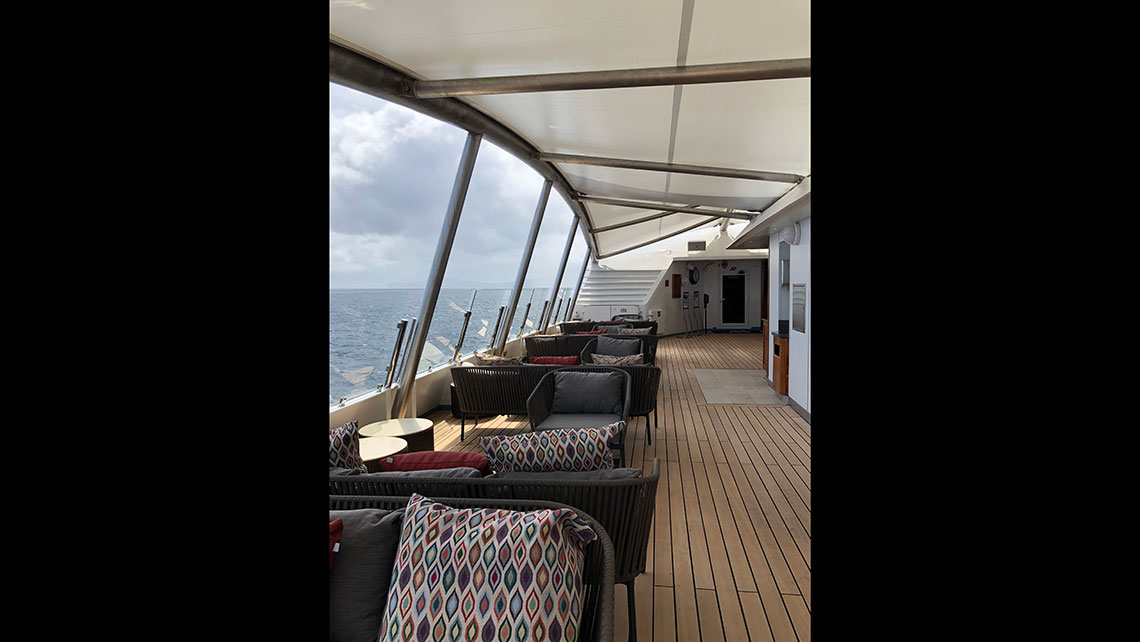 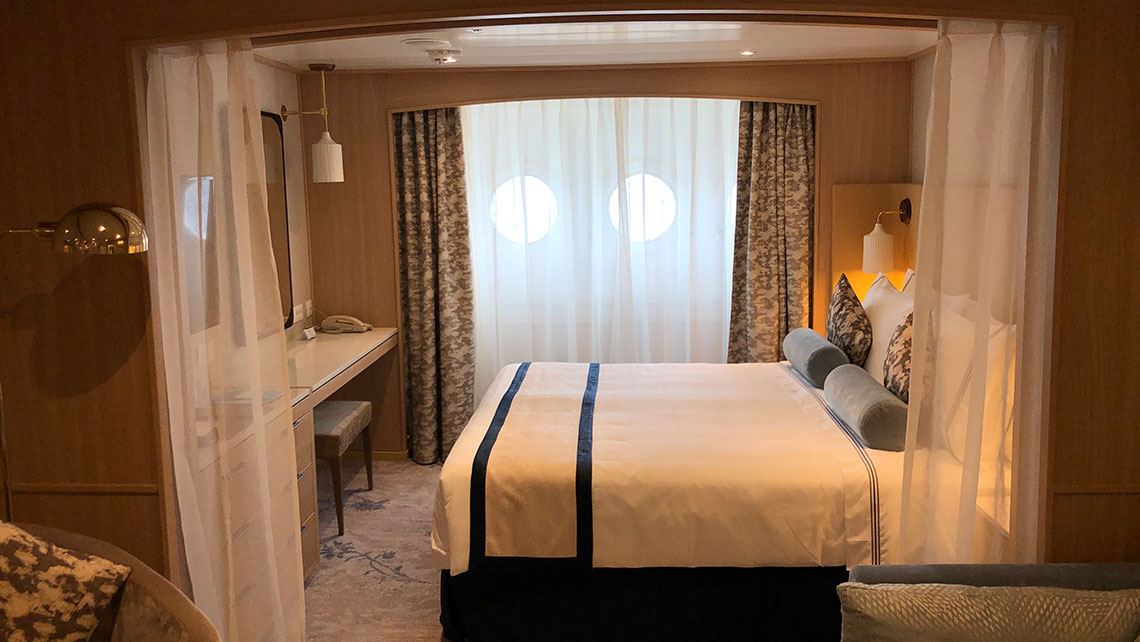 “In Greece, when we started up on Saturday, regulations changed on Saturday, for Saturday. They changed how testing was done for the guests — you don’t do it, we do it,” Prelog said. “So I think that’s going to be a little bit the environment that we are in, that things are going to change a little bit and remain in flux.”

The Star Breeze itinerary for its June 19 departure has been a work in progress. One destination on the itinerary that didn’t rule out a call from the ship was St. Barts, but the French island didn’t positively say the Star Breeze was welcome, either, so the ship has been trying to fill time while it waits for a decision from authorities.

On June 21, Windstar canceled the June 26 and July 3 departures of Star Breeze to fully inoculate the crew.

The itinerary glitches have clouded the reintroduction of the 34-year-old Star Breeze after the ship was stretched 85 feet in a drydock in Palermo, Italy, last October.  But Prelog said his enthusiasm for the ship hasn’t dimmed.

“I’m really excited about it, and I’m even more excited that it appears the pandemic is slowing down,” Prelog said. “Things are getting better. You look at what’s happening in the U.S., people are being vaccinated. The case rates dropped. Hospitalizations have dropped. So I’m really jazzed up to be able to travel again and to launch this ship into service.”

Windstar made plans to stretch the ship before the pandemic. It gained 50 more suites, two new restaurants and new engines among other improvements. But when the $250 million procedure was finished in November 2020, Windstar still had to wait another seven months for actual sailings to take place.

Prelog joined the ship just a day before its departure from St. Maarten. To him, he said it feels like a brand-new vessel. “When I look at this ship, I’m just joyful and excited, and really proud of what the team has achieved,” he said.