NFL quarterback Tom Brady has announced that he is leaving the New England Patriots.

Two NFL teams have emerged as frontrunners to acquire superstar quarterback Tom Brady following his announcement Tuesday that he would not return to the New England Patriots for the 2020 season.

The Tampa Bay Buccaneers and the Los Angeles Chargers have each made a “strong offer” to Brady, NFL Network reported. The offers are said to be for more than $30 million per season.

Aside from the Buccaneers and Chargers, the Miami Dolphins are also in the mix for Brady’s services, Pro Football Talk reported. Dolphins head coach Brian Flores was a longtime assistant coach in New England.

Brady’s contract with the Patriots officially voided on March 17, one day before the NFL’s 2020 free agency period begins. The 42-year-old quarterback posted a lengthy message explaining his decision.

“Our team has always set a great standard in pro sports and I know it will continue to do just that,” Brady wrote on social media. “Although my football journey will take place elsewhere, I appreciate everything that we have achieved and am grateful for our incredible team accomplishments.

Brady will become an unrestricted free agent for the first time in his NFL career. He won six Super Bowls and earned more than $235 million in salary during his NFL career.

Brady has been linked to several NFL franchises in recent days as speculation mounted about his NFL future. One rumored destination, the San Francisco 49ers, has quarterback Jimmy Garoppolo under contract and is expected to move forward with him as their starter. 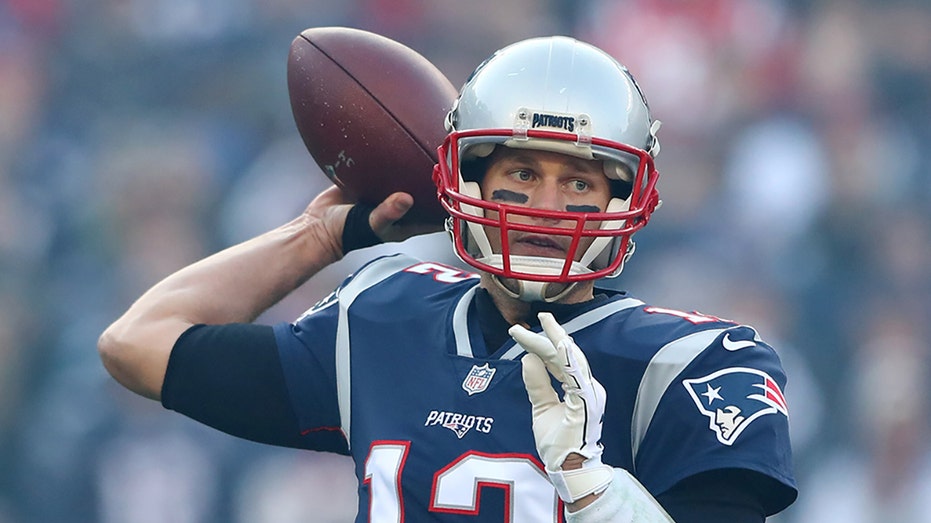 Brady spent the first 20 seasons of his career with the Patriots and head coach Bill Belichick.