Qatar Offered Fans Free World Cup Trips, but Only on Its Terms

Organizers are providing travel and tickets to hundreds of fans of the participating teams. But only if they promise not to criticize Qatar, and to report people who do. 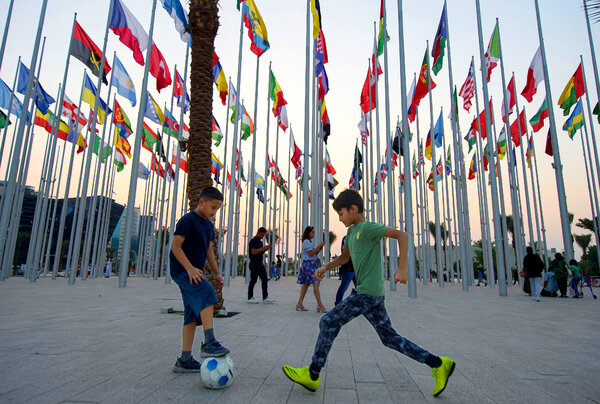 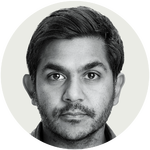 It is an offer good enough to make any soccer fan stop and listen. Free flights to the World Cup. Free tickets to matches. Free housing during the tournament and even a bit of spending money.

But the offer comes with a catch.

The handpicked fans who accept this trip of a lifetime — financed by Qatar, the host nation of this year’s World Cup — will be required to abide by contracts that will require them to sing what they’re told to sing, to watch what they say and, most controversially, to report social media posts made by other fans critical of Qatar.

Yet despite those rules, hundreds of supporters have signed up.

The invitations went out in late September, and targeted some of the most well-connected and well-known fan leaders backing the 32 teams headed to the World Cup. A Dutch fan told the broadcaster NOS that he had agreed to vet other supporters from the Netherlands. A board member from the American Outlaws, the biggest U.S. supporters group, agreed to take part, and then helped sign up fellow members and others.

Fans from all of FIFA’s confederations have accepted the offer; dozens have already traveled to Qatar at least once for luxurious pre-World Cup visits. Those, too, were paid for by tournament organizers.

Other fans, though, have declined. The conditions attached to the offer, one French fan told Le Parisien, felt like a step too far. “Despite the appetizing side of the dish, I preferred to stay true to my values,” said Joseph Delage, a member of a prominent French supporters group.