Who is the dark horse to take over? Five outside PM candidates could take over from Boris

Conservative MPs will run to replace Boris Johnson in the next few months, as the Prime Minister’s resignation has prompted a race for the next party leader. Mr Johnson bade a standoffish farewell from the steps of Number 10 yesterday in which he blamed his party’s herd mentality for his forced departure after a chaotic two-and-a-half-year stint. He will stay on for the next few months while Conservative leadership select a victor from a raft of candidates, some of whom are surprise favourites.

Penny Mordaunt made a name for herself as a prominent Leave campaigner during the Brexit vote and later served as International Development and Defence Secretaries under Theresa May.

She hasn’t held a position in Mr Johnson’s Cabinet, having spent the last 10 months as a minister in the Department of Trade.

But she was unexpected favourite to succeed the Prime Minister among bookmakers, despite having not yet announced whether she will run.

Betfair has placed her third at 6/1 behind two prominent Cabinet members, Ben Wallace and Rishi Sunak, who are on odds of 7/2 and 11/2. 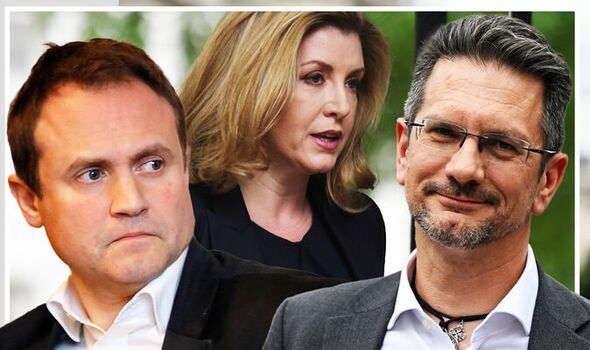 Foreign Affairs Committee chair Tom Tugendhat threw his name into contention on Thursday, several months after he first expressed a desire to run the country.

Mr Tugendhat, an ex-military man, is an outside choice as he opposed Brexit in 2016.

He voted to remain in the EU, although he later supported then Prime Minister Theresa May’s efforts to extract the UK from the bloc.

He has since committed to keeping Britain out of the EU and rubbished the idea of rejoining the Single Market, giving him odds of 8/1 to take Number 10. 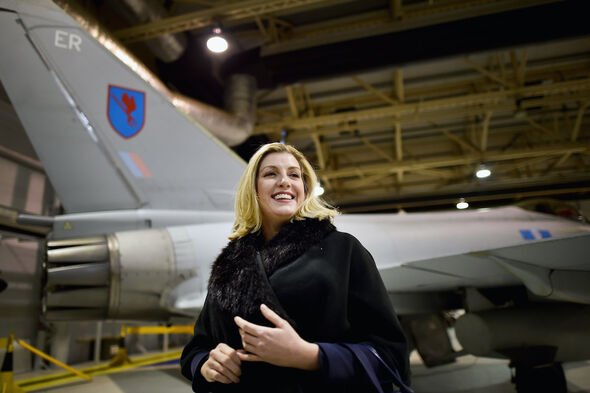 Ultra-Brexiteer anti-green Conservative Steve Baker became an MP for Wycombe in 2010 but has not held a Cabinet role in the last 10 years.

He rose to prominence as a junior minister in the Brexit department until 2018, when he became deputy chair of the hardline European Research Group (ERG).

Mr Baker became the ERG chair in 2019, serving until 2020 before stepping down to take up deputy chairmanship of the COVID Recovery Group.

He has not yet announced whether he will run but is “strongly considering” a bid, placing him among prospective candidates that would continue Mr Johnson’s drought relationship with the EU. 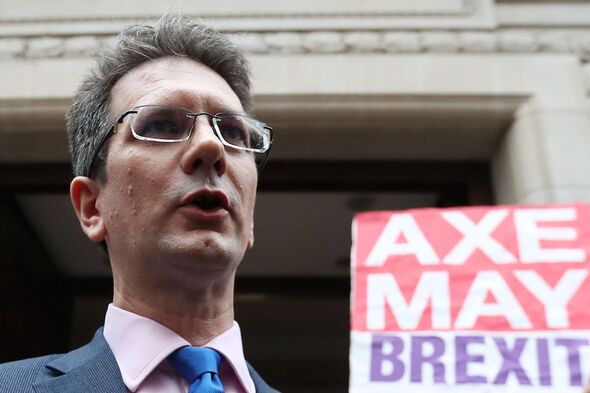 Nadhim Zahawi became Chancellor after Rishi Sunak stepped down on Tuesday and helped precipitate the Prime Minister’s resignation on Thursday.

His letter likely served as a key catalyst for pushing Mr Johnson over the edge.

While he claimed he must stand down “for the good of the country”, the Daily Mail published a claim on Wednesday that he was “secretly preparing” a leadership bid of his own with allies of Sir Lynton Crosby.

Mr Zahawi was among the top five contenders for the top spot, with odds of 8/1 to succeed his boss despite not announcing his candidacy.

Jeremy Hunt unsuccessfully bid for Tory leader in 2019, ultimately losing out to Mr Johnson as one of the final two candidates.

The ex-Health Secretary’s name has since reemerged as a potential contender again.

While he is a senior Tory, Mr Hunt is among the most outside choices to take over in the autumn.