Universal credit ‘harms the most vulnerable’, says major report amid surge in claims

Universal Credit is failing millions of people and driving the most vulnerable deeper into poverty, according to a new report.

A House of Lords committee – including former Tory ministers – today calls for urgent reforms to make the benefit system “fit for purpose”, saying it is particularly harmful to women, disabled people and the poorest.

Some 3.2 million people made new Universal Credit claims between the start of the lockdown in March and mid-June, with expectations of surge later in the year when the furlough scheme ends.

Conservative chair of the committee Lord Forsyth of Drumlean told Sky News the peers had been “appalled and shocked” by some aspects of the system, which rolls six benefits into one monthly payment, although they believe the principle of it should be retained.

“We are talking here about people who don’t have savings, who don’t have a cushion,” Lord Forsyth said. “And the people who suffer are their children who they can’t feed….I believe there are going to be massive increases in unemployment by Christmas and its essential that changes are made.”

At the food bank in North London run by volunteers from Bounds Green Mutual Aid more than 70 people a day ask for help. Difficulties with Universal Credit are not new, and many of their visitors spoke of being driven to handouts by delays and sanctions. 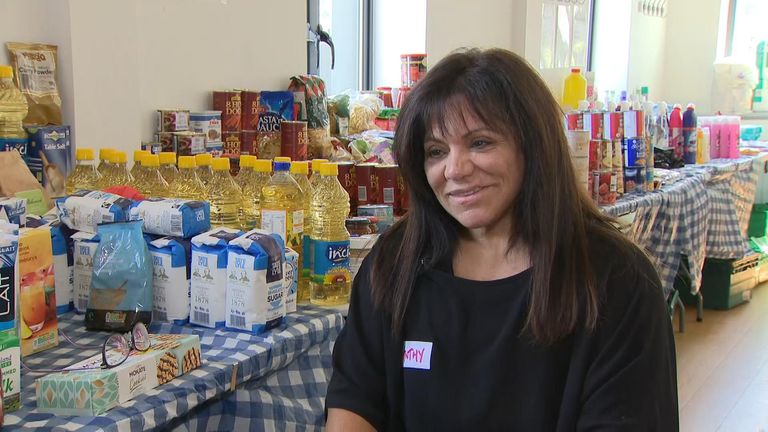 Coordinator Anthy Orphanou said COVID has definitely impacted on the numbers they see.

“We feel it’s getting worse because we see people here from all walks of life”, she said. “We’ve had couples coming here saying we’ve donated for years and now we need the food bank ourselves.”

Immanuel Faucher, 65, lost his job as a production manager last year, in a company he had worked in since he was a teenager, and claimed benefits for the first time.

He said he waited six weeks for his first universal credit payment, and borrowed money during that time which he is still repaying.

“I’ve worked all my life, since I was 15 years old”, he said. “I worked my way up to being manager and my family were very proud.

“Those six weeks I got into so much debt, I had to beg people for money. To be doing something like this, for me it’s shameful.” 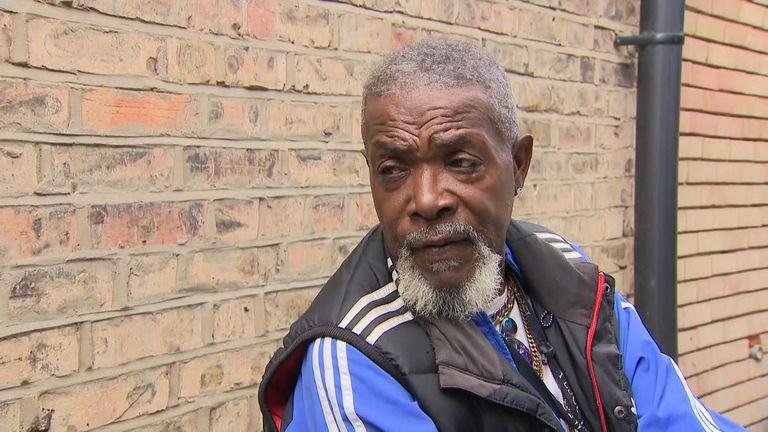 The Bank of England predicted last month that 11% of the UK workforce could be out of a job by the end of the year.

The Lords report praised frontline Department for Work and Pensions staff for their response to the pandemic and efforts to register millions of new claimants.

Responding to the report, Welfare Minister Will Quince said: “The case for Universal Credit has never been stronger. The system defied its critics in unprecedented and unforeseeable circumstances, processing more than 3.2m new claims at pace since mid-March and paying more than a million advances worth hundreds of millions of pounds to those in urgent need within days.

“We remain committed to supporting the most vulnerable in society, which is why we currently spend over £95 billion a year on the benefits system.

“We’ve also increased the Universal Credit standard allowance by up to £1,040 a year, as part of a package of welfare measures worth over £9.3 billion.

“We welcome the acknowledgement by the Committee that Universal Credit is here to stay and we will consider their recommendations in detail.”