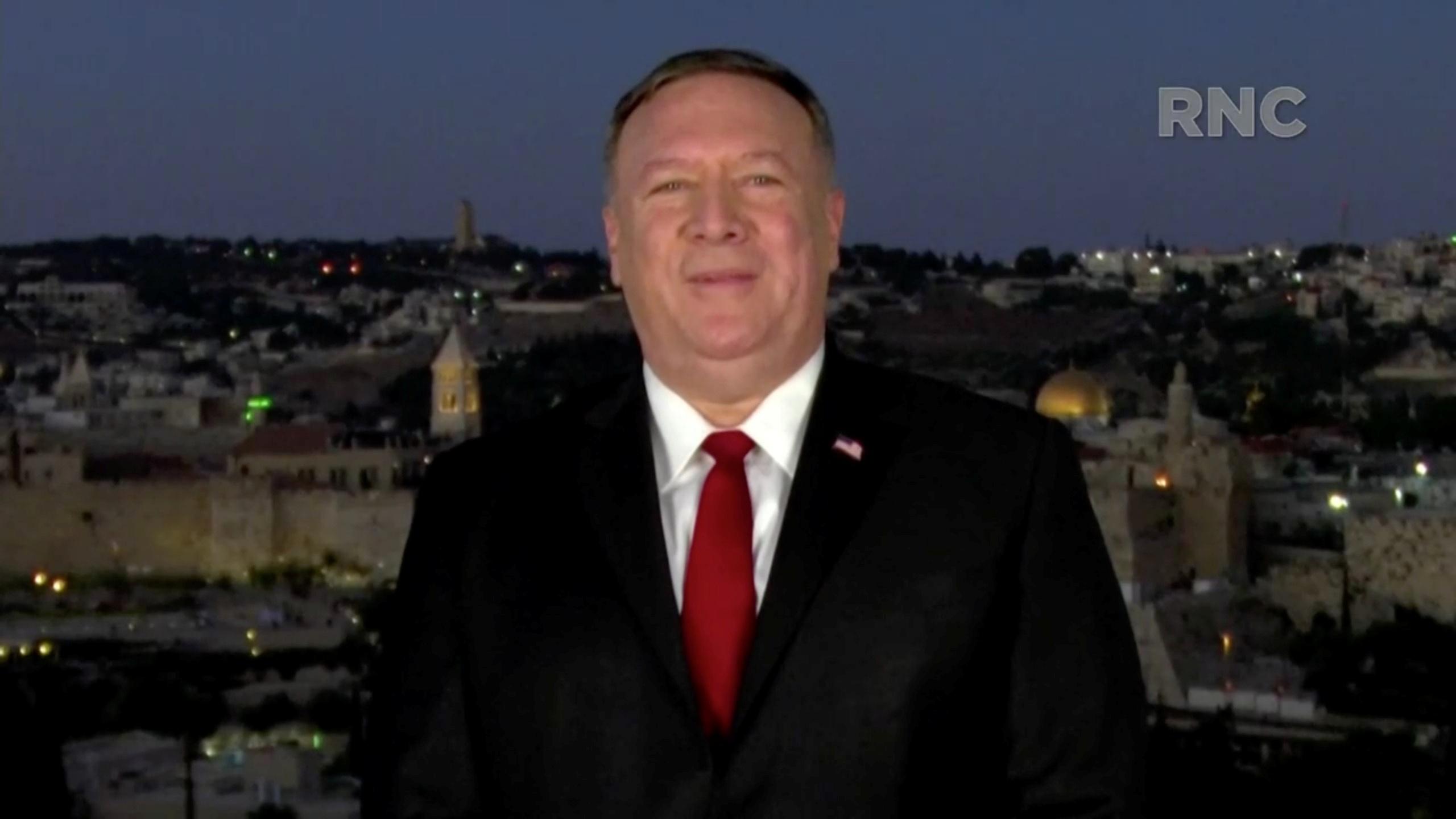 DUBAI (Reuters) – U.S. Secretary of State Mike Pompeo arrived in Oman on Thursday as part of a Middle East tour following a U.S.-brokered deal on normalising relations between Israel and the United Arab Emirates announced on Aug. 13.

He is expected to meet Sultan Haitham bin Tariq al-Said, who took power in January after Sultan Qaboos bin Said died after a half century at the helm of the Gulf country.

Before arriving in Oman, Pompeo visited Jerusalem, Sudan, Bahrain, and the UAE.