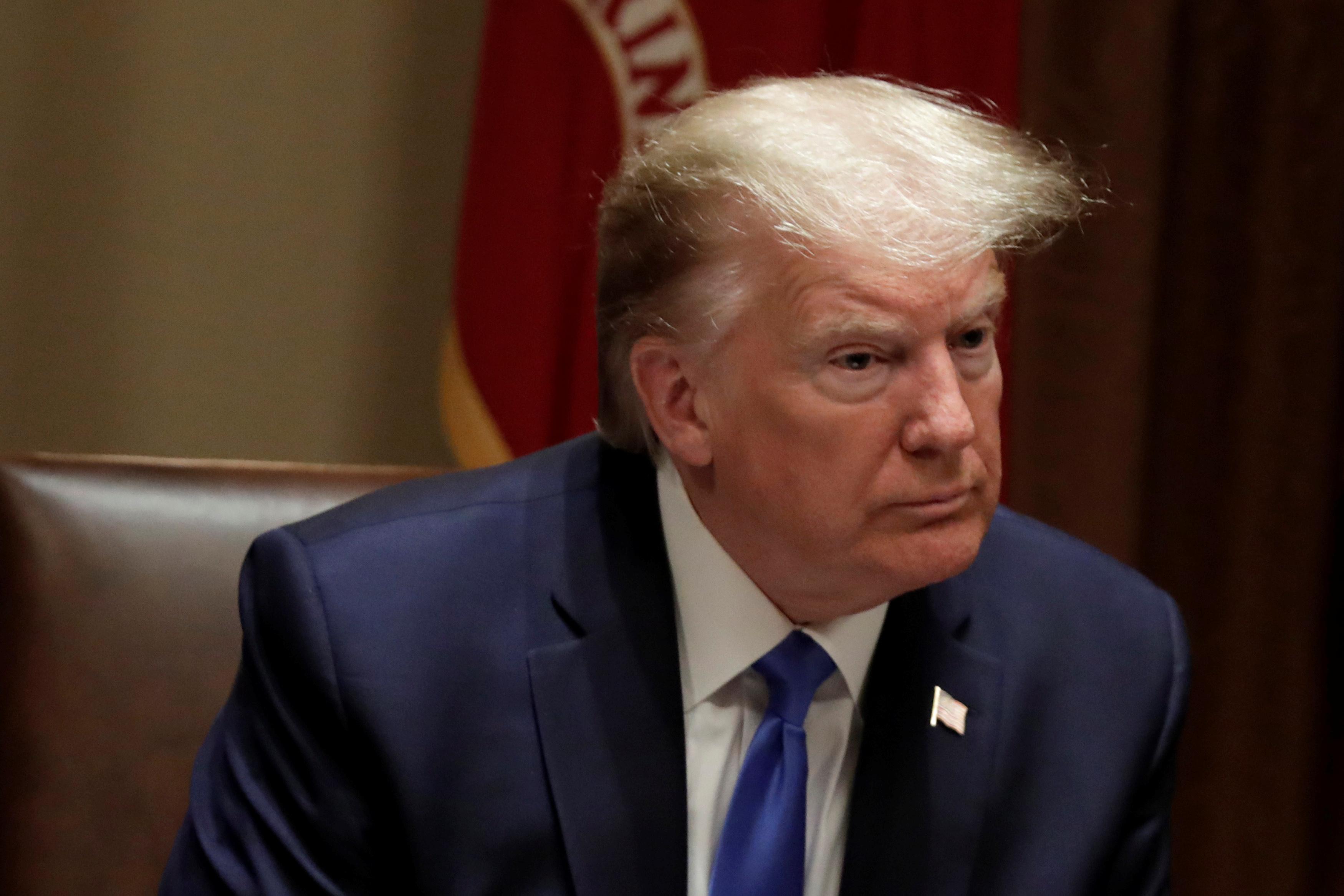 The Republican president, who is running for re-election in November, is working to reopen the crippled economy quickly against recommendations from health experts to move more cautiously to avoid a resurgence of the virus that has so far killed more than 80,000 people in the United States.

Trump has encouraged states to ease restrictions designed to mitigate the spread of the coronavirus. On Monday, he targeted the election battleground state of Pennsylvania, which has a Democratic governor, Tom Wolf.

“The great people of Pennsylvania want their freedom now, and they are fully aware of what that entails. The Democrats are moving slowly, all over the USA, for political purposes. They would wait until November 3rd if it were up to them. Don’t play politics. Be safe, move quickly!” Trump said in a Twitter post.

Hours later, Wolf pushed back against some leaders in Republican-dominated central Pennsylvania who had asked that their regions be included with those targeted for earlier reopenings. Wolf threatened consequences for counties that defied his order, including withholding federal stimulus funds, revoking liquor licenses and making them ineligible for business liability insurance.

“The politicians who are encouraging us to quit the fight are acting in a most cowardly way,” Wolf said on Twitter.

Officials in Adams, York and Lancaster counties asked Wolf to include them with areas reopening soon. Lancaster officials told him on Saturday they intend to move forward with reopening on May 15, ahead of his schedule for the area.

“I won’t sit back and watch residents who live in counties under Stay at Home orders get sick because local leaders cannot see the risks of #COVID19 and push to reopen prematurely,” Wolf said.

Some of the states hardest-hit by the novel coronavirus outbreak that has infected more than 1.3 million nationwide are led by Democratic governors, including New York and Michigan – both important prizes in the Nov. 3 election between Trump and presumptive Democratic presidential nominee Joe Biden.

Trump has encouraged reopenings with tweets calling on people to “liberate” their states, providing fuel to protests across the country including large gatherings in the Michigan capital of Lansing.

Trump’s overall popularity has been mostly flat throughout the pandemic, with the number of adults who approve of him wavering between 40% and 45% from March to May, according to Reuters/Ipsos national opinion polls.

Despite mounting economic damage that saw 20.5 million Americans lose jobs in April, most Americans have consistently said in polls they want to maintain social distancing to protect themselves from the virus.