Trump says police generally should not use choke holds 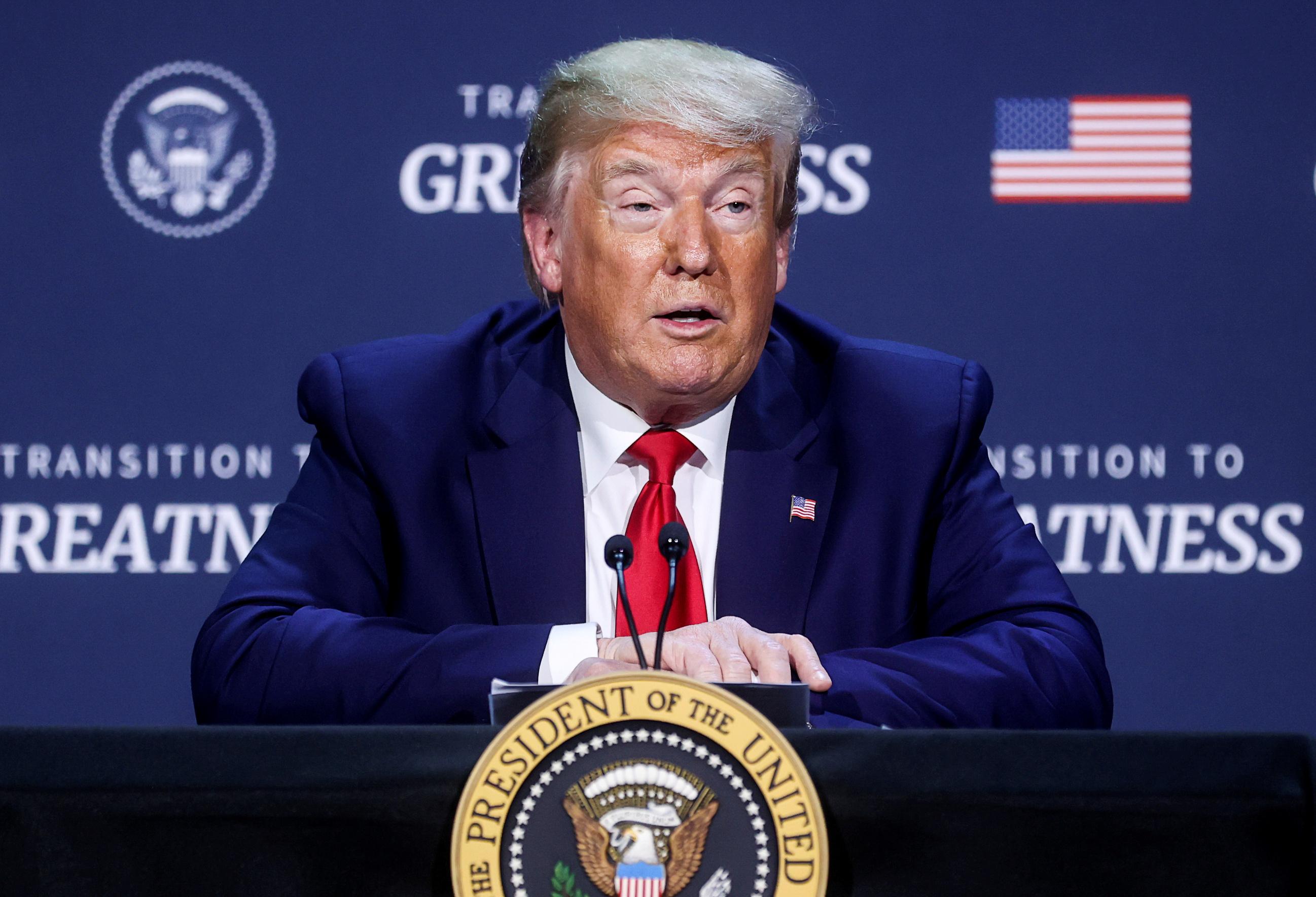 WASHINGTON (Reuters) – U.S. President Donald Trump said in an interview aired on Friday it would be a good thing if police use of choke holds was ended in most instances, although he suggested their use would be understandable in situations where an officer was in danger.

“I don’t like choke holds … (but) sometimes, if you’re alone and you’re fighting someone, it’s tough,” Trump told Fox News Channel, while adding: “It would be, I think, a very good thing that, generally speaking, it should be ended.”

Some Republicans in Congress have indicated support for a ban on choke holds proposed by Democrats following the May 25 death of George Floyd, an African American who died after a Minneapolis policeman knelt on his neck for nearly nine minutes. Floyd’s death ignited a wave of protests in American cities.Trump on Thursday announced modest plans for an executive order on policing, while making it clear he would not support sweeping proposals in response to the protests.

In the Fox News interview, Trump said the concept of banning choke holds “sounds so perfect.” But he suggested their use could be understandable “if a police officer is in a bad scuffle and he’s got somebody in a choke hold.”

Asked if here were referring to a situation where an officer was in a one-on-one fight and feared for his life, Trump said: “And that does happen. So, you have to be careful.”

U.S. Attorney General William Barr, in an interview on Fox News on Monday, said he was in favor of banning choke holds, except in instances where police officers were “confronted with potentially lethal force.”

Republican U.S. Senator Tim Scott, who is crafting police reform legislation, told CNN on Friday that he and Democrats are in agreement that police should use choke holds “infinitely less.”