Theo Paphitis has ridiculed the EU, claiming that Brexit “will wake them up” as he denounced the Brussels-led bloc as a “failed project”. Speaking to talkRADIO, the former Dragon’s Den star said that Britain “will thrive” outside the EU with or without a deal. This comes as the ongoing talks between Michel Barnier and Lord David Frost remain deadlocked.

TalkRADIO host James Whale said Britain will be “better off” out of the EU.

He told Mr Paphitis: “It looks to me as if the EU will be as difficult as they possibly can be because they don’t want to encourage anyone else to leave.

“Do you think if we leave without a deal, it will make your businesses more difficult to run?”

The entrepreneur responded by arguing he was “hopeful we will get a deal but if we leave without a deal I don’t think it will be that bad”. 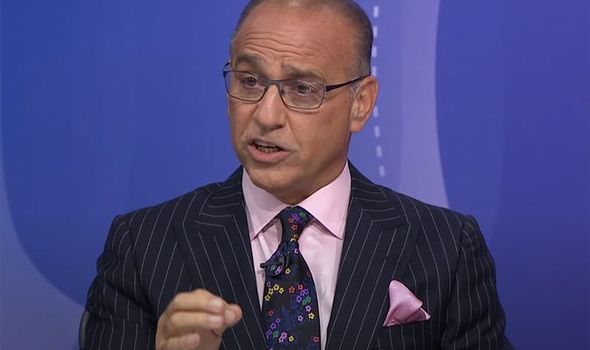 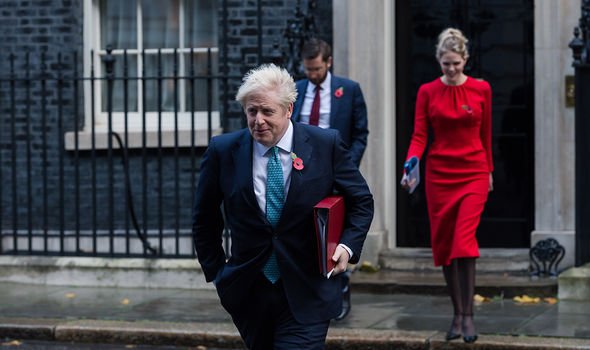 He explained: “There will definitely be a hiccup and we will have more things to overcome but we will overcome them.

“We will eventually get our act together and I’m positive we will thrive.

“But it’s unnecessary. It wouldn’t be a benefit to the EU for us not to have a deal. Equally for the UK as well.

“I think we will do that classic last-minute agreement at the end, and there will be a deal.” 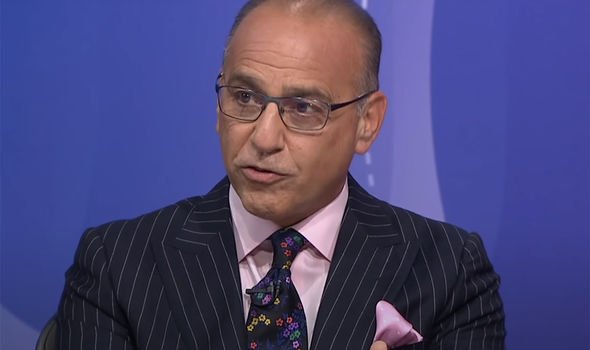 Mr Whale added: “I think, whatever happens, we will eventually be better off out of it.”

Mr Paphitis continued: “It is a failed project. It needs to reform. Obviously, we were incapable as a country of getting it to reform from the inside.

“Maybe us leaving will wake them up and they will reform accordingly.” 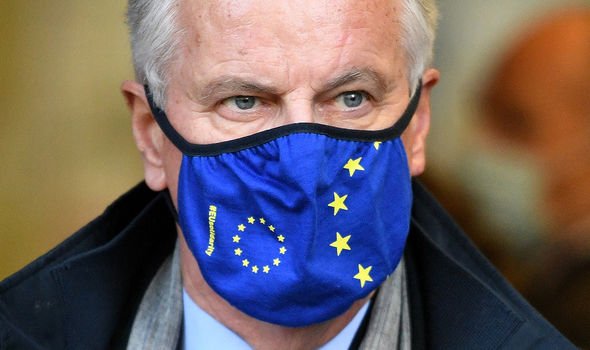 This comes as Lord Frost and Mr Barnier take a three-day hiatus from the talks before meeting again in London on Sunday.

The Brussels diplomat told a private meeting of EU diplomats this week that he refused an offer for Boris Johnson to begin political bargaining with his EU counterparts.

The Frenchman insisted the Prime Minister must not be allowed to hold a “mass bargaining session” with the likes of Angela Merkel and Ursula von der Leyen until any future relationship agreement is completed.

Mr Barnier also told the meeting that the most important sticking point was the so-called level playing field – the mechanism that would ensure that, in future, the UK sticks to the same rules as the European Union in areas such as labour law and state aid.