Mr Rees-Mogg took a swipe at Nicola Sturgeon’s bid for Scottish independence while speaking this afternoon in the House of Commons. The Commons leader told MPs that as a nation whose economy is “dependent on the oil price”, Scotland would be “bankrupt” as a result of coronavirus if it had achieved independence in 2014.

However, his comments were quickly rebuffed by SNP MP Tommy Sheppard, who stressed that smaller nations have “proven more agile and effective” in tackling the economic repercussions of coronavirus.

The calls emerge after government figures show that Scottish GDP fell by 18.9 percent in April, the highest drop on record.

Scottish Finance Secretary Kate Forbes MSP also has warned there is a £500million hole between the extra cost of the COVID-19 pandemic and the funding given to Scotland from Westminster. 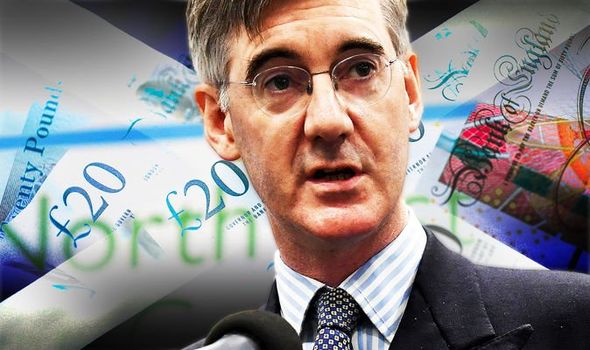 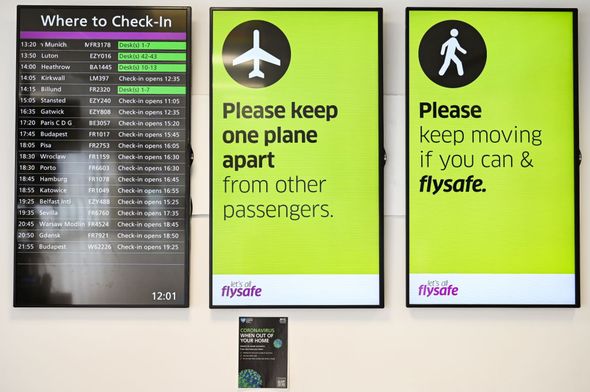 This takes the total of extra cash the SNP led administration have received from Westminster since the start of the coronavirus pandemic to £4.6 billion.

Mr Sheppard backed Ms Forbes making clear to Jacob Rees-Mogg that Scotland would be financially better off on its own.

Speaking during Westminster Business Questions, he added: “Now we hear from many Cabinet members that Scotland’s salvation is due to the strong arms of the union, implying that only big countries can deal with the pandemic.

“But that is not true, in fact many small countries have proven more agile and effective. 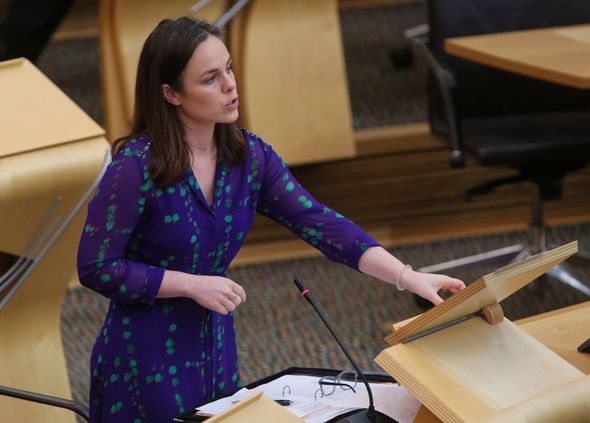 “But if the leader does believe this, can he explain why support for Scotland becoming an independent country is now running at 54%, an all-time historic high?”

However, Mr Rees-Mogg replied: “Because of the strength of the United Kingdom, the Barnett consequentials have led to £4.6 billion being available to be spent in Scotland and this shows the success of economic management of the United Kingdom over 10 years of coalition and Conservative government.

“The ability to answer the challenges of 2008 to ensure that the public sector finances got back into proper shape so that we were in the position where we could afford to deal with a fundamentally different crisis, which required a fundamentally different response, which required the expenditure of tax payers money, is a tribute to the strength of the United Kingdom.

“And where would Scotland be had they gone for independence in 2014 with their revenue dependent on the oil price that has subsequently collapsed? They would be bankrupt. Bankrupt. 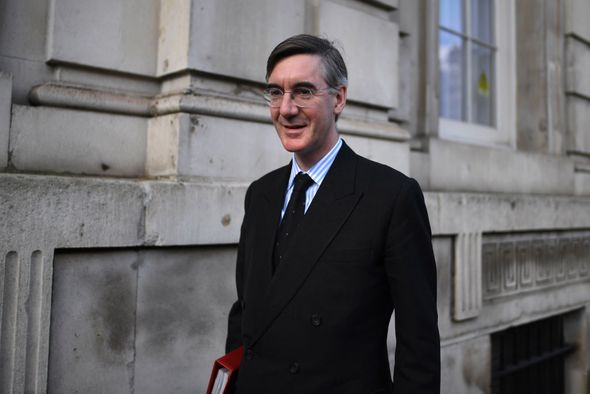 “He calls for bankruptcy, Her Majesty’s Government has provided solvency and support for the people of the whole of the United Kingdom.”

Alongside this, Chancellor Rishi Sunak announced in his Summer Mini Budget that the Scottish Government will receive an additional £800 million in funding.

But Scottish Finance Secretary Kate Forbes said that Mr Sunak’s summer update was “disappointing, underwhelming and fall short of the scale required to reboot the economy”.

Speaking in Holyrood this afternoon, she stressed that the Scottish Government needed flexible funding and revenue powers, and added: “I have set out to the UK government the fiscal flexibilities we seek.

“The fiscal powers we are seeking will enable the Scottish government to respond to COVID-19 more effectively. They would ease some immense pressures on our budget.”