BBC Newsnight host Katie Razzall stunned Stephen Gethins from the SNP by claiming that recent polling numbers on independence actually proved the “strength of the union”. Nicola Sturgeon and other leading SNP figures have recently suggested that a rise in support for independence proved a democratic mandate for another independence referendum. However, Razzall pointed out that backing for Scottish independence appears to have hit a ceiling.

The BBC’s Razzall questioned why support for Scottish independence was not “decisive” at a time when all political factors appear to be playing into Niola Sturgeon’s hands.

Laying out the SNP argument for independence, Mr Gethins told the BBC: “Leaving the EU was always going to make us poorer and worse off.

“And it looks like we are going to get the hardest of hard Brexits.

“We know this will be economically catastrophic. So if your neighbour is making a really bad mistake, and economists agree this is a bad mistake, why would you maintain that mistake?

“If you look Ireland, Denmark, and at the other independent sovereign states who members of they EU, they want to be a part of the EU.”

JUST IN: BBC bows to pressure and U-turn’s on Nicola Sturgeon’s COVID briefings 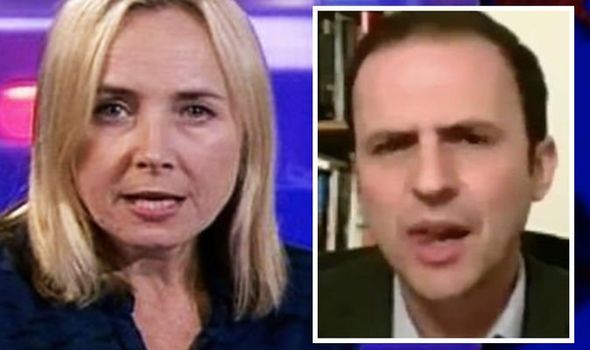 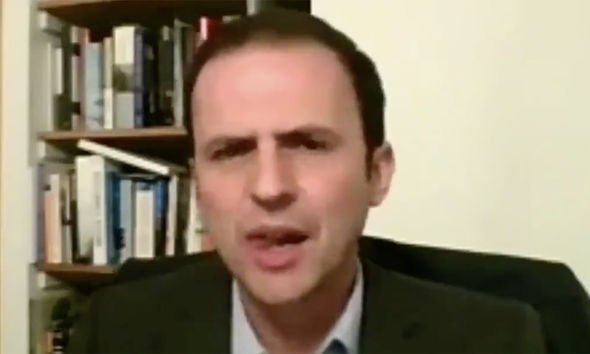 He added: “Compare that to an increasingly isolated UK cut adrift from its partners. That is why you see a change in polls.”

Razzall hit back: “You mention that change in polls. You have a Prime Minister who is incredibly unpopular in Scotland, you have Brexit happening, you have yet another Government you didn’t vote for in Scotland.

“Despite everything, support for the union is still 45 to 50 percent. Doesn’t that speak to the strength of the union?

“Your lead isn’t as decisive as it should be even for the most difficult of times for a unionist.” 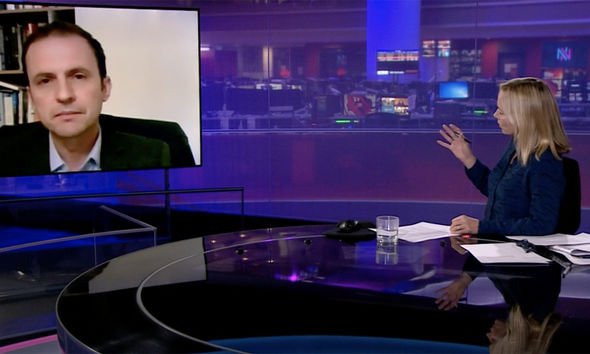 Mr Gethins responded by saying “it is now time” for another referendum on Scottish independence to be held.

He claimed: “Support for union is a minority pursuit, and we should do something about that.” 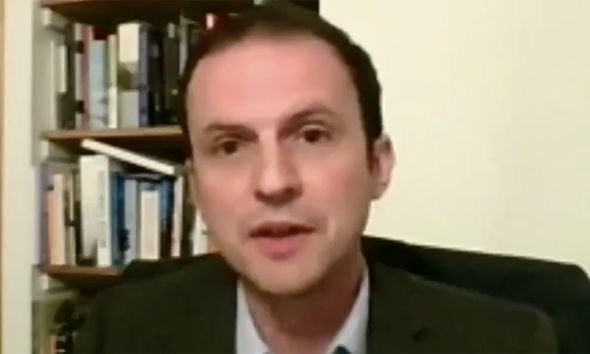 Speaking to the Scottish Affairs Committee on Thursday morning, the Tory MP said that the devolved nations should “be grown up and not be different for the sake of it” to suit their “agenda”.

Prior to the rally, the BBC caved to mounting SNP pressure and confirmed it will continue to show Ms Sturgeon’s briefings on coronavirus daily.

A spokesman for the SNP replied and said: “We welcome this sensible decision.”