The Labour party have been criticised for quoting a misleading assessment of Tory tax cut pledges as Conservative leadership candidates begin to outline their campaigns. The opposition have claimed the leadership race has resulted in pledges of wildly high tax cuts, amounting to £200 billion, according to a speech from Sir Keir Starmer. Political commentators have branded this analysis unfair as the figures used by the Labour party reflect a summary of all candidates’ pledges when only one campaign would be victorious. The Labour party has defended the statistics prevailed by the party leader as a method to display the Conservative “arms race” of frantic tax-cut promises.

Appearing on LBC, Shadow Justice Secretary Steve Reed said: “It’s only been four days now, believe it or not, but we’ve seen this arms race of fantasy economics.

“All of the candidates, the vast majority of them, are promising unfunded tax cuts that amount to something like £320 billion.”

Broadcaster Iain Dale was quick to hit back at the claims of the Labour MP as he replied: “That is complete fiction and shame on your party for doing this.

“What they’re doing is they’re saying well, if Nadhim Zahawi promises ‘tax cut A’ and Rishi Sunak promises the same tax cut, well that’s double it – of course it isn’t.” 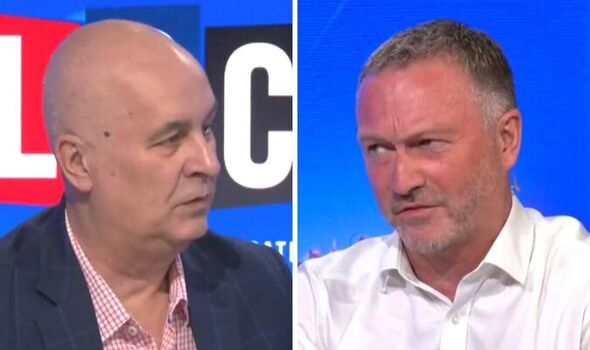 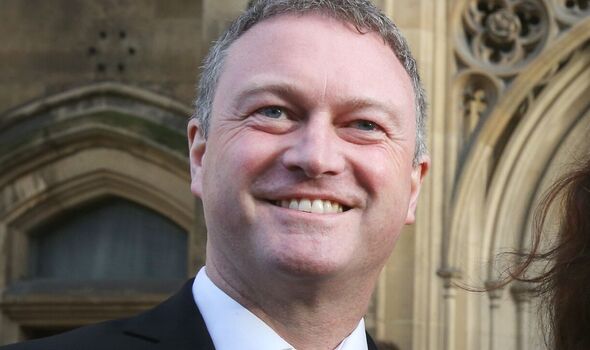 In a speech on Monday, Sir Keir Starmer promoted the concept that Tory candidates were pledging competitive tax cut policies in order to secure support.

In a morning address from Gateshead, the Labour Leader said: “Over the weekend, the contenders have made more than £200 billion worth of unfunded spending commitments.

“That’s more than the annual budget of the NHS, splurged onto the pages of the Sunday papers, without a word on how it’ll be paid for.”

He added that the “hypocrisy is nauseating” among Conserviative candidates who previously backed policies to increase national insurance contributions, among other tax rises. 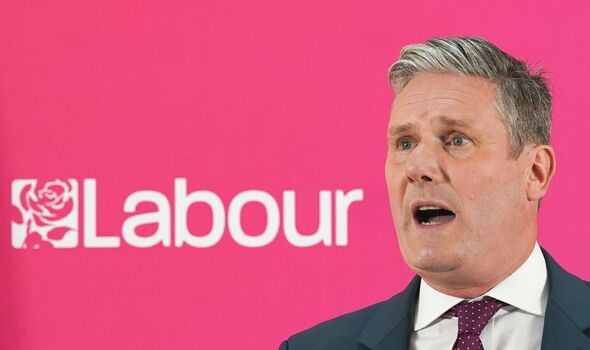 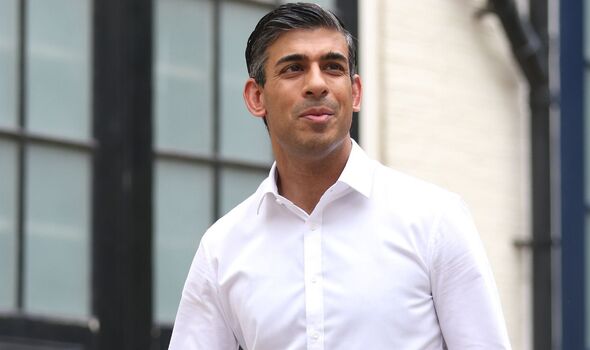 He added: “It makes the point that what they are doing is they are engaged in an arms race as to who can find the most outrageous things that they couldn’t afford to do, which is the polar opposite of everything they’ve been doing for the last three years.

“All of them voted for the increase in national insurance contributions that have made a significant contribution to leaving us with the highest rates of personal taxation in this country for 70 years.

“While they’ve been hiking up tax cuts on working people, they’ve been telling us they’re in favour of cutting taxes” 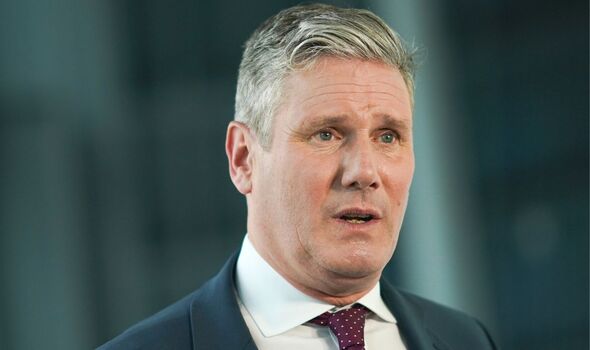 The Labour MP likened the candidate’s tax cut policies to “someone punching you in the face while telling you they’re against violence.”

As the leadership battle ensues, former Chancellor Rishi Sunak is currently on top, having secured the backing of 38 of his Conservative colleagues.

Sir Graham Brady, Chairman of the 1922 Committee, announced on Monday night that a new Prime Minister would be confirmed by the 5th September.

He also confirmed that hopeful Conservative candidates will need the backing of at least 30 fellow MPs by Wednesday in order to progress in the contest.

Read next:
Reeves on the spot over ‘misleading’ Labour summary of Tory tax cuts
Starmer confronted on ANOTHER briefing without any ideas
Truss best equipped to take on ‘woolly’ Starmer, allies suggest
Why Keir Starmer and Angela Rayner were NOT fined over Beergate
Penny Mordaunt favourite to be PM – everything you need to know