Priti Patel says it ‘took a referendum’ for politicians to listen

The Home Secretary has written an article calling on the EU to treat UK citizens fairly after Brexit. The article was published on June 22, five years after the 2016 referendum.

Ms Patel noted Government concerns over the treatment of Britons in Europe, with reports saying people have been stopped at borders and were not granted residency in some EU states.

Brits have had delays in receiving their residency documents in Portugal, and Italian town halls have failed to complete registrations of residency applications.

In Spain, home to 285,000 Brits, UK citizens must pay 24 percent income tax, 5 percent higher than Spanish residents, and can only stay in the county for 90 days within every 180-day period.

Leon Fernando Del Canto, Spanish tax lawyer, told the New European Brits in the country could “face potential deportation or a ban from the country should they outstay their welcome”. 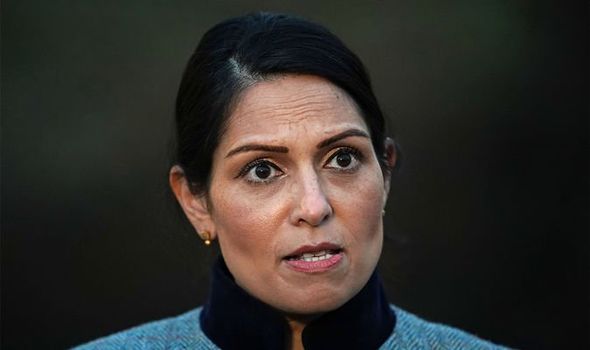 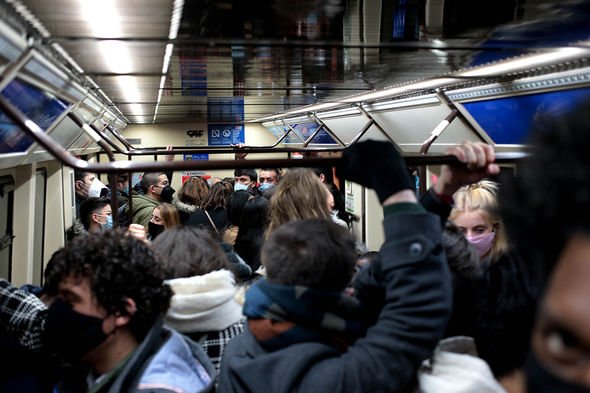 Writing in The Telegraph, the Home Secretary praised the UK’s offer of residency as “very generous”, pointing out the EU Settlement Scheme (EUSS) has been open for two years.

She then added: “Many EU countries have an application window of 12 months or less; France’s is currently open for less than nine months.

“We are aware that some UK nationals in the EU have faced disruption on boarding and entry to the EU; and there have been a number of reported instances of UK nationals in the EU being asked for residence documents they do not need to hold, being prevented from accessing benefits and services, and having trouble with their right to work.

“It is only right that the EU uphold their obligations on citizens’ rights, just as the UK has done for EU citizens in the UK.” 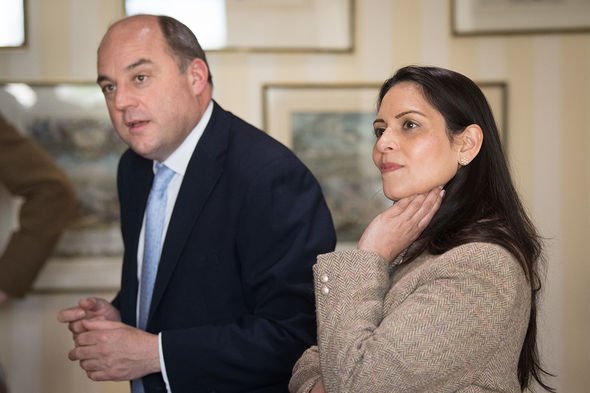 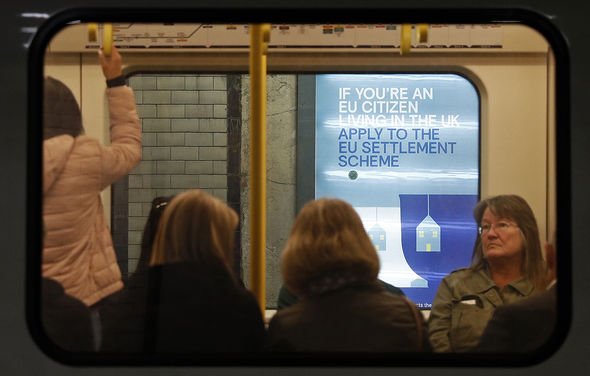 It comes as EU citizens are set to lose their benefits unless they register for the Settlement Scheme (EUSS) by June 30.

Leaked estimates from the Government say one in six EU citizens who claim benefits have not applied for settled status in the UK.

Based on data from the Office of National Statistics (ONS), officials believe there are close to 820,000 Europeans living in Britain.

A Government source insists however the number of people still to apply has fallen to about 70,000. 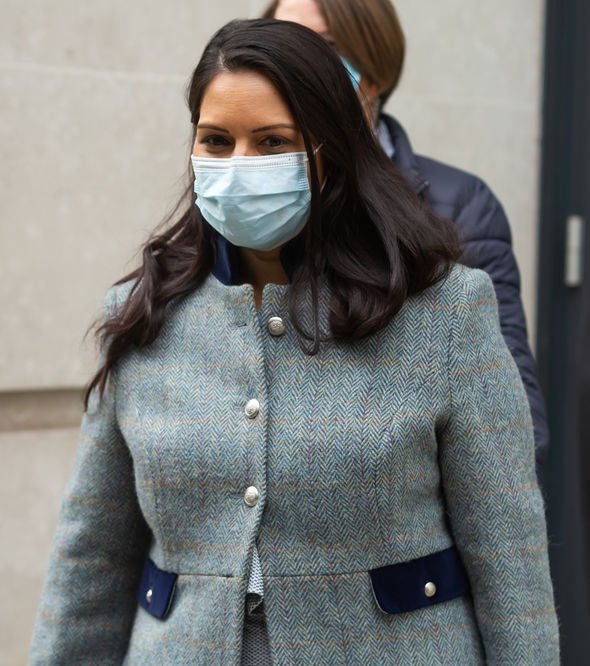 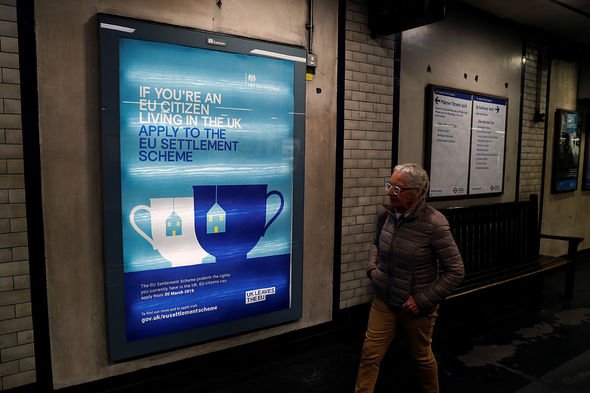 Despite concerns over EU citizens losing rights and benefits, Ms Patel insisted “securing their rights has been, and remains, a top priority”.

She wrote: “The EU Settlement Scheme is a success story, and I am very proud that we have already given assurance and legal status to around five million people for whom the UK is home…

“With seven days until the June 30 deadline for the EU Settlement Scheme, my message is simple: if you are eligible, apply now and secure your rights in UK law…

“We left the European Union because we wanted to be a sovereign country once again.

“This has never meant we don’t value the contributions people from other European countries have made to the UK. EU citizens who call our great nation their home are our colleagues, friends, and family.”