Tim Black argued that the First Minister was pushing for a “neverendum” campaign based on the threat of a referendum rather than an actual second vote. Mr Black argued that there was no majority for independence in Scotland and that Scottish voters did not consider it a priority.

He added that the SNP actually gained more leverage and mobilised their base more with a threat of a referendum rather than an actual vote which they knew they would probably lose.

He wrote on libertarian website Spiked: “So the Scottish government has announced plans for a second independence referendum, which it knows full well won’t happen.

“This is something first minister Nicola Sturgeon and her SNP cronies seem to have been doing on a near-enough biannual basis since the British electorate voted to leave the EU in 2016.

“So, in 2017, riding a wave of Remainer resentment, Sturgeon announced plans for a so-called IndyRef2 to be held in 2018. 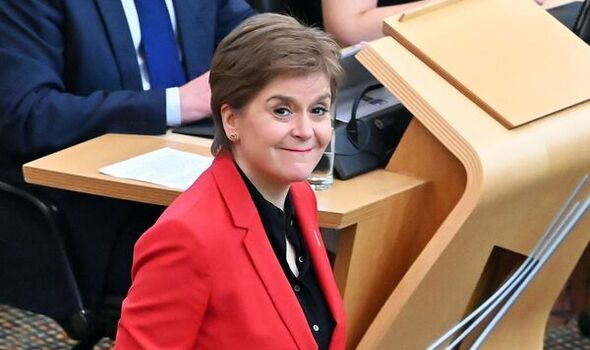 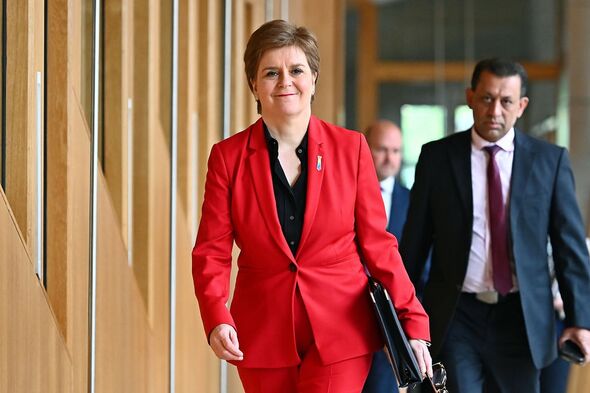 “When that inevitably didn’t happen, she demanded an IndyRef2 for 2020 – which, again, didn’t happen. Now she has announced that IndyRef2 will take place on 19 October 2023.

“Or not, as the case will undoubtedly be. Under the conditions of the Scotland Act, which provides the constitutional underpinning of the Scottish parliament, the question of the Union is a matter only the Westminster parliament can rule on.

“So, if Westminster says no to IndyRef2 in October next year – which it doubtless will do – there is not much the Scottish government can do about it.

“Yes, Sturgeon has asked the Supreme Court to rule whether it is in the Scottish government’s powers to hold a referendum, especially if it is merely ‘consultative’ rather than ‘executive’. 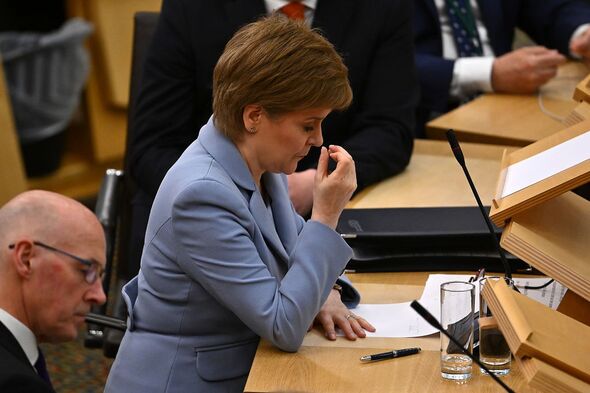 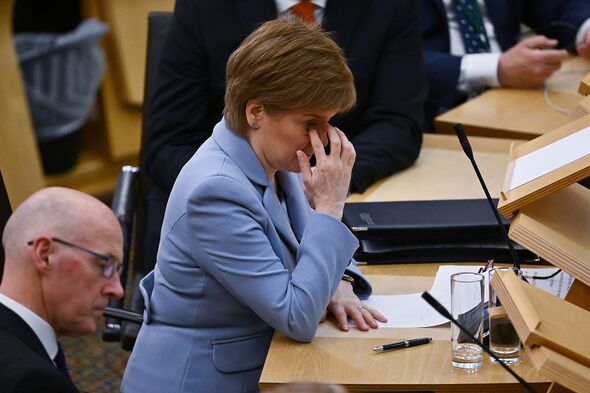 “But the court will almost inevitably rule that Westminster ultimately has authority over Holyrood, which will put an end to that. And so we’re back to where we were.”

Mr Black also argued that should Ms Sturgeon fail to gain Supreme Court authority for the vote she has scheduled to be held in October 2023 then the SNP leader will treat the next general election as a “de facto referendum” on independence.

He continued: “Sturgeon and the SNP know this. They know that the referendum they have hyped and press-released to death will not happen.

“They know that all the timetabling, the quasi manifestos and press conferences, are part of a near absurdist exercise in futility. 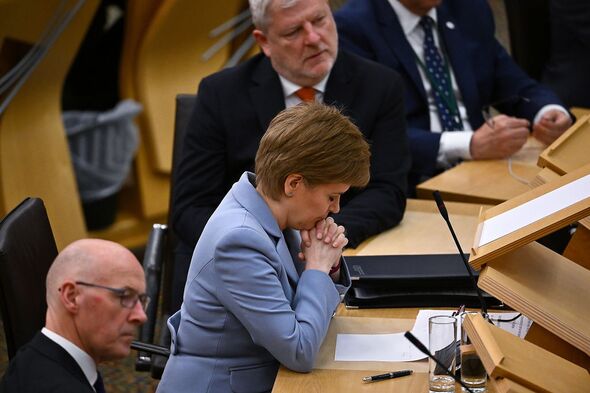 “Hence, Sturgeon has already said – or rather admitted – that should the 2023 IndyRef2 not happen, she will treat the next General Election as a de facto referendum on independence instead. Which is how the SNP treats every election anyway.

“What’s more, the SNP is perfectly happy with continually calling for referendums that never come to pass.

“Because this is the dirty secret behind the party’s posturing over IndyRef2 – it really is not that into it.

“In the main, this is because there’s a strong likelihood that the SNP would lose a referendum on independence in the near future.”

Mr Black shared what the stats have to say about the possibility of IndyRef 2: “Ahead of the 2021 Scottish election, only 19 percent of voters put independence in their top three issues, with the economy, employment and healthcare featuring far more prominently – issues the wretched SNP government is performing badly on.

“Since 2021, the majority of polls have put the pro-independence vote at about 45 percent, which is exactly what it was back in 2014, in the first independence referendum.

“It is also because the threat of a referendum is, in a sense, more politically useful to the SNP than an actual referendum. The threat gives the SNP leverage over Westminster.

“It means it can try to pressure central government, which really and openly doesn’t want a referendum, into concessions.

“The SNP’s neverendum campaign may suit its own narrow party-political objectives, but it is not doing British political life any favours.”