Fracking: Menzies asks Rees-Mogg if PM is 'woman of her word'

Mr Clarke-Smith, a former headteacher and Cabinet Office Minister, said: “I speak as somebody who has a large proposed fracking site in my own constituency, so this is something that I have actually dealt with a fair bit, but what we want, as mentioned, is an energy mix.

“Now, for some communities, they may feel that this is not for them.

However, Mr Streeting interjected by asking: “Are you backing fracking in your own constituency?

“Are you going out knocking on doors and saying we are having fracking around here?” 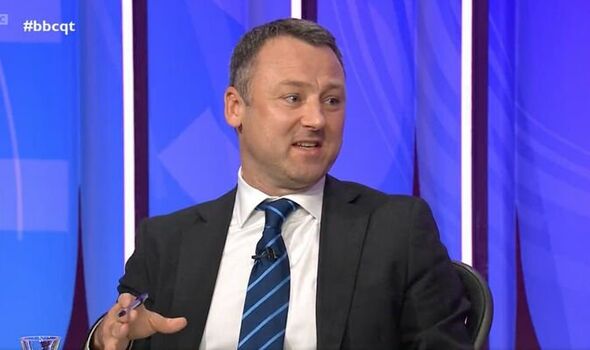 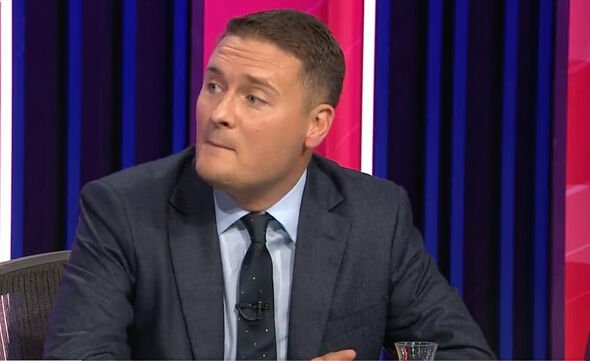 Mr Clarke-Smith replied: “No… [but] I’m fairly neutral on it. I want to see more evidence.”

He also explained how two solar farms had been made in his Nottinghamshire constituency.

Explaining his position, Mr Clarke-Smith added: “There are areas of the country where there are actually people calling for fracking, people think it will be very beneficial, people want to explore that, and I think they should be given the option for that.”

Before the Red Wall Tory could finish his sentence, Oxford West & Abingdon’s Liberal Democrat MP said the Government’s argument “does not stack up”.

Ms Moran, who lost to Sir Ed Davey in the Liberal Democrats 2020 leadership contest, said: “Why is it okay, now, to release the moratorium on fracking and not allow communities who might want onshore wind farms to have that? 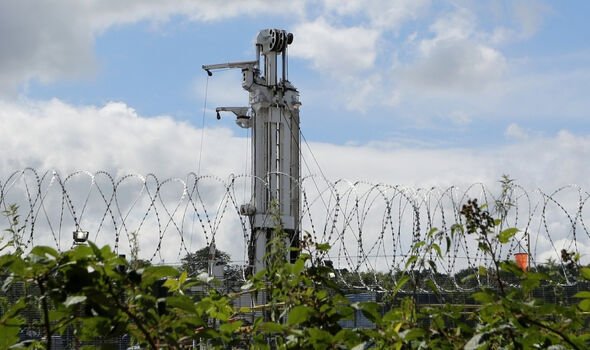 “How does this make sense? It doesn’t.”

She added: “It just says to me that this has been done on the hoof, it’s something to announce.

“What has changed? Actually, nothing at all in the science. It is still a bad idea.”

The confrontation came after Business Secretary Jacob Rees-Mogg announced the Government had lifted the ban on shale gas extraction.

However, the Conservative Party’s 2019 manifesto voiced opposition to fracking. 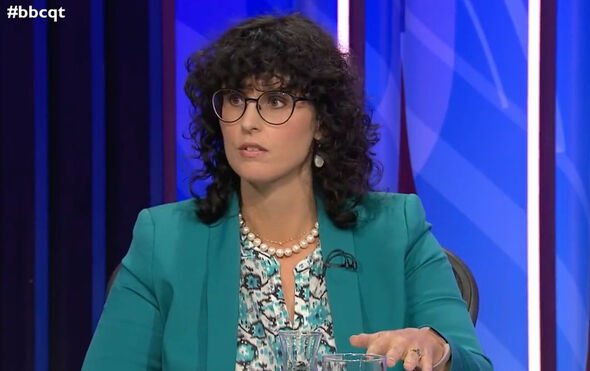 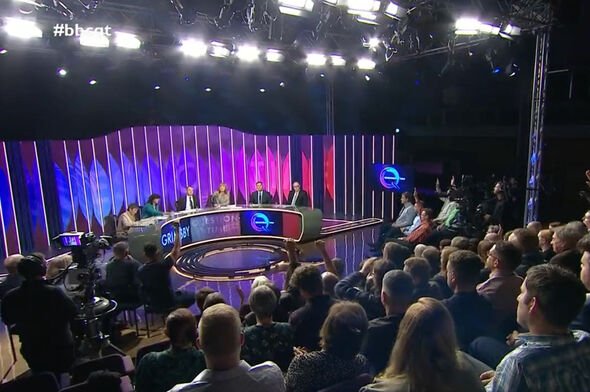 It said: “We placed a moratorium on fracking in England with immediate effect.

“Having listened to local communities, we have ruled out changes to the planning system.

“We will not support fracking unless the science shows categorically that it can be done safely.”

Ms Bruce will be joined by another political panel in Manchester on BBC One for the second episode of this series of Question Time next Thursday.