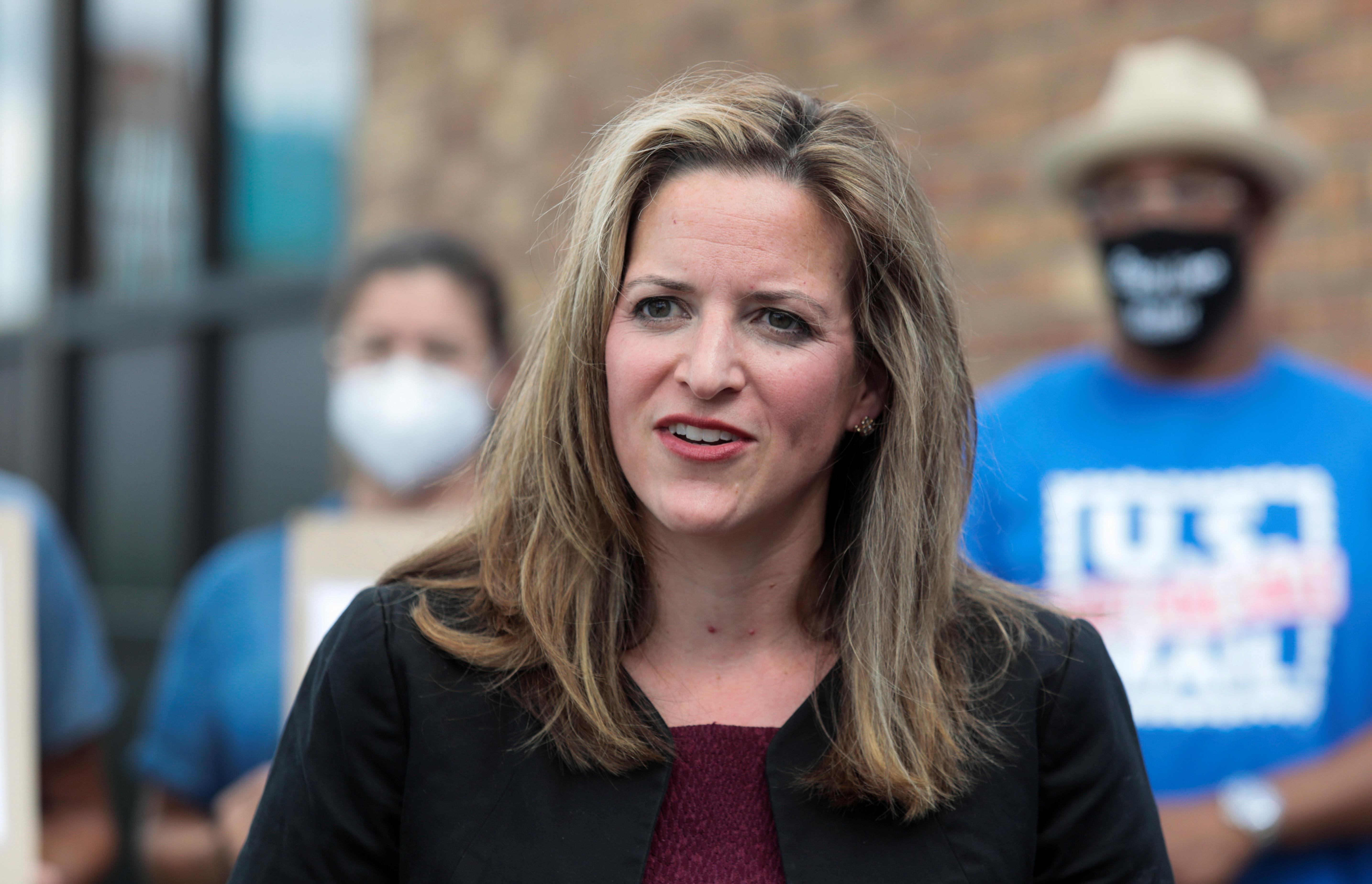 Michigan Secretary of State Jocelyn Benson, a Democrat and the state’s top election official, posted on Twitter a recording of the robocall, in which a person made false claims that people who vote by mail could be subject to more scrutiny by police and by credit card companies seeking payment.

“My office has received a recording of a robocall targeting Detroit voters using racially-charged stereotypes and false information to deter voting by mail,” Benson said in a tweet. “It is an unconscionable, indefensible, blatant attempt to lie to citizens about their right to vote.”

As many as half of U.S. voters are expected to cast their ballots by mail due to the ongoing coronavirus pandemic, which has killed around 180,000 Americans.

U.S. President Donald Trump has said repeatedly without evidence that a shift to universal mail-in voting would lead to fraud in the Nov. 3 election, when he faces Democratic challenger Joe Biden who holds a substantial lead in public opinion polls. Millions of Americans have cast absentee ballots by mail for years without such problems.

Black Americans complain about being racially profiled by police, and protests have been held throughout the country since the May 25 death of George Floyd, a Black American whose neck was pinned to the ground by a Minneapolis police officer.

A police shooting that paralyzed a Black man in Kenosha, Wisconsin, on Sunday further polarized the presidential election campaign.