The former Prime Minister told Sky News that the UK’s 0.7 percent commitment said something really great about Britain. Mr Cameron also stated that Britain was breaking a promise to the poorest people and the poorest countries in the world.

The former Prime Minister said: “I think it is a very sad moment, it is not just that we are breaking a promise to the poorest people and the poorest countries in the world that we made and a promise that we do not have to break.

“That 0.7 percent commitment really said something about Britain.

“It said that we were going to spend that money helping the poorest countries.

“It said something great about Britain, not just that we care about tackling global poverty or tackling climate change or helping those that don’t have what we have in this country. 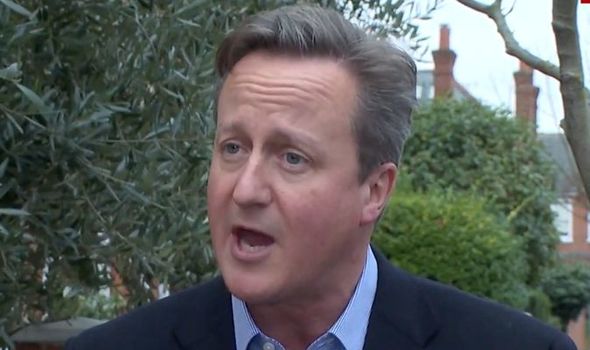 “I saw as Prime Minister the effects of that leadership, what it brought for Britain as well as the amazing good it did putting food on people’s tables, vaccinating children, stopping mothers from dying in childbirth.

“These were brilliant things we were doing and it said something brilliant about this country.

“I think it is sad that we are standing back from that.”