According to Betfair’s latest odds, Sadiq Khan is leading in the race to be London Mayor.

Betfair spokesperson Sam Rosbottom said: “The odds suggest that Sadiq Khan is comfortably in pole position to win a second term as London Mayor and Betfair make him a very strong 1/50 favourite to retain his position in office.

While Piers Corbyn and Peter Gammons are on at 250/1 to take the London Mayor job. 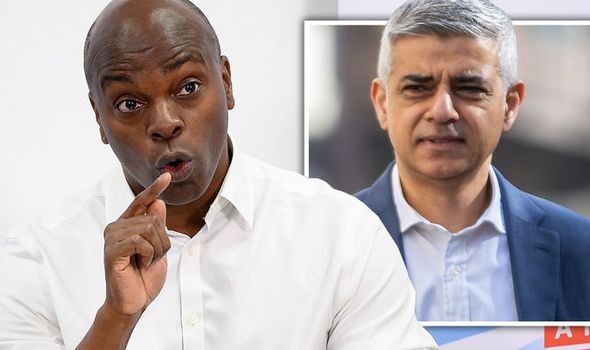 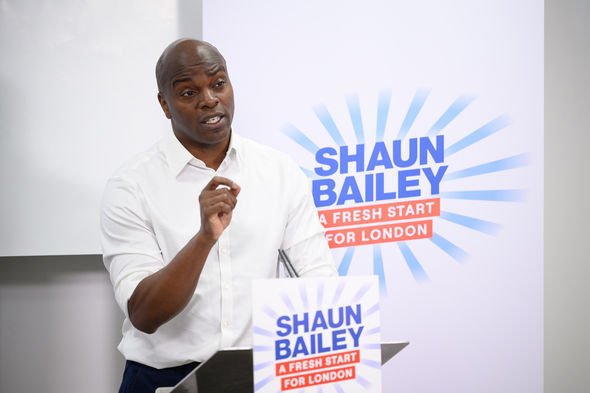 Results from an Opinium poll for the Evening Standard showed Mr Khan on course for a second term as Mayor of London.

The poll of 1,100 Londoners, surveyed from March 17 to March 20, showed 53 percent of people would vote for Mr Khan in the first round of voting, with 28 percent voting for Mr Bailey.

The poll also suggested Mr Khan would win if the election were to go to second preferences, with Mr Khan leading with 66 percent compared to Mr Bailey’s 34 percent.

A Redfield and Wilton poll from earlier in March placed Mr Khan in the lead with 51 percent and Mr Bailey on 25 percent. 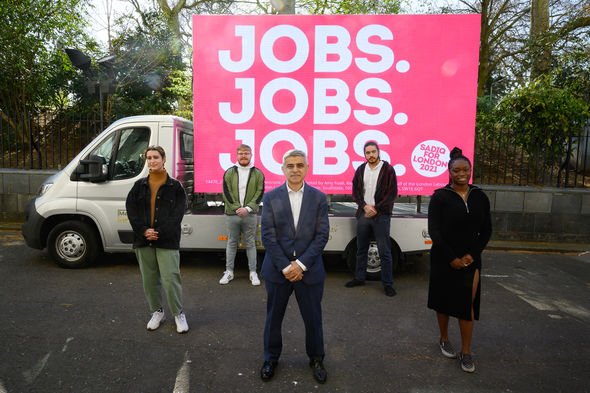 What are Shaun Bailey’s proposals for London?

Shaun Bailey is the Conservative candidate for Mayor of London and he is pledging to give London a “fresh start”.

One of many policies Mr Bailey is campaigning for is to tackle crime in the capital, by hiring 8,000 more police staff and reopening 38 police stations. 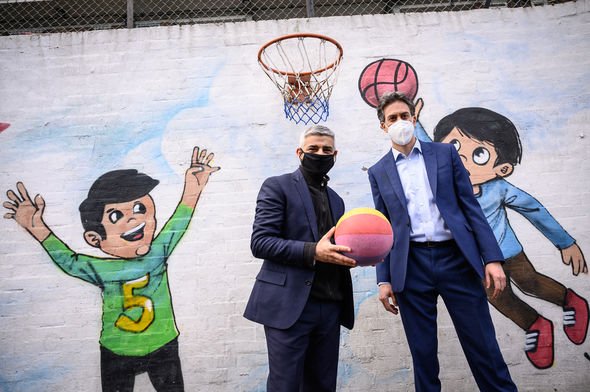 Green issues are also on the agenda, with Mr Bailey hoping to clean up London’s air with a zero-emission bus fleet by 2025.

Mr Bailey’s campaign website states he will “work constructively with Government” in order to get a “better deal for London”.

What are Sadiq Khan’s proposals for London?

Green issues are also at the forefront of the Labour candidate’s mayoral campaign, with Mr Khan tweeting that his rival Mr Bailey has “no interest” in tackling climate change.

Mr Khan tweeted on Tuesday: “The election on May 6 is a two-horse race between me and the Tory candidate who has no interest in tackling the climate emergency or reducing air pollution.

“For a greener, cleaner, brighter future for our city – vote Labour.”

Mr Khan is promising a Green New Deal for London along with an “ambitious” aim for the capital to be carbon neutral by 2030.

On policing and crime, Mr Khan is also pledging to invest in community and sports projects and to fund 1,300 extra police by increasing council tax by 26p per week.

Mr Khan’s campaign website says: “I am standing up for London’s values by leading the fight against Brexit, defending the rights of EU citizens in London, standing up to the anti-London Tory Government, and by defending London’s openness, diversity and tolerance against Donald Trump and the far-right.”