Labour leadership cancelled: What does coronavirus mean for Labour election?

COVID-19 has spread to 155 countries, infected more than 179,000 and killed at least 7,000 people. In the UK, the number of confirmed cases rises every day with the tally currently at 1,543 and 55 deaths. The pandemic has led to the cancellation of sporting events and the Labour leadership race has not escaped the effects of coronavirus.

What does coronavirus mean for Labour election?

The process to elect a new leader of the Labour Party began shortly after the Conservatives’ general election win in December when Jeremy Corbyn announced he would step down from the role.

The race was narrowed down to three candidates: Keir Starmer, Lisa Nandy and Rebecca Long Bailey.

All three were participating in live TV debates and hustings across the country. 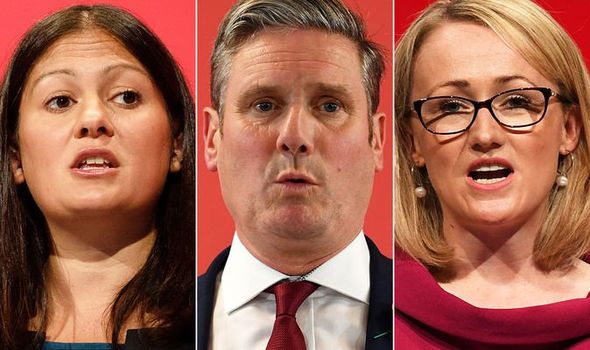 Members of the Labour Party have been voting since late February for their new leader.

The event at which the party was to announce the winner has been cancelled because of the coronavirus pandemic.

Instead of holding a special conference in London on April 4, Labour will put on a “scaled-back event” on the day.

After cancelling the conference, Labour said it was “considering options for what form” the replacement event would take. 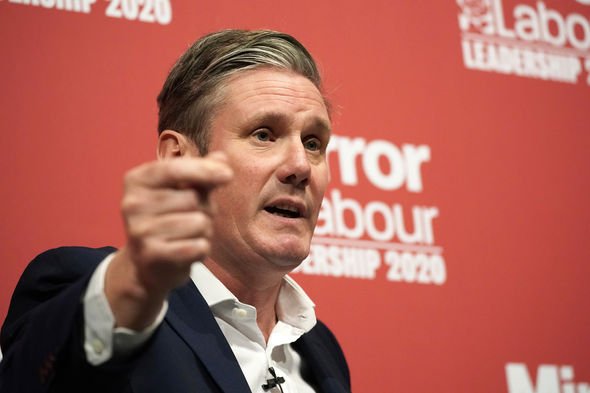 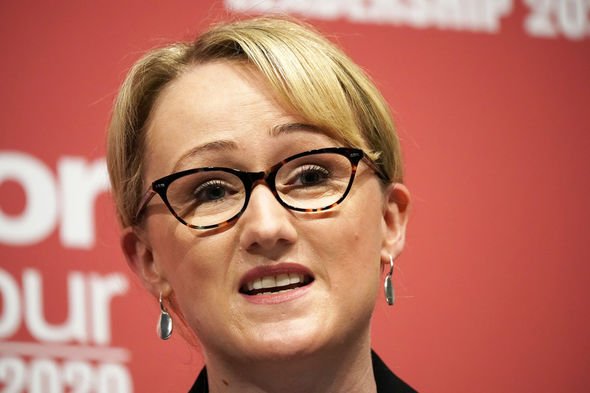 A Labour Party spokesperson said: “This is not a decision we have taken lightly.

“Our priority is the wellbeing of our members and staff, and ensuring we fully contribute to the collective effort to protect public health.

“We are considering whether upcoming constituency meetings should go ahead and will keep our members fully informed.”

The COVID-19 outbreak has also affected other parties with the Liberal Democrats, Plaid Cymru, the Green Party and Welsh Labour all cancelling their spring conferences.

Labour’s General Secretary Jennie Formby contacted all Labour MPs last week and said: “In the light of the spread of coronavirus, the Labour party has taken the decision to cancel the leadership elections special conference arranged for April 4 in order to safeguard our members and staff and to protect public health.

“The results of the Labour leadership and deputy leadership elections will be announced at a scaled-back event on the same date and we are now considering options for what form that event will take.

“We are still taking advice on whether upcoming CLP meetings should go ahead and will update once decisions have been taken.” 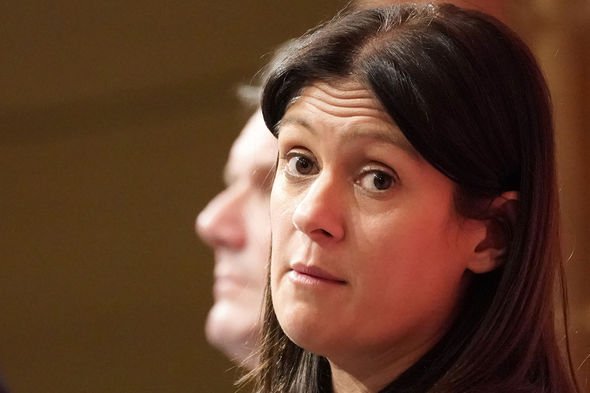 On March 16, Boris Johnson announced new measures to tackle the spread of coronavirus in the UK.

Among them was the advice that everyone should stop “non-essential contact with others” as well as “all unnecessary travel”.

People should also work from home if they can while pubs, clubs, cinemas and theatres should also be avoided.

The Prime Minister said his advice about avoiding all unnecessary social contact, is particularly important for people over 70.

This measure will also have repercussions on British political life as all MPs and peers that are over 70 – which include Jeremy Corbyn – are being asked to stay away from Parliament.