Conservative MP Julian Lewis has had the whip removed by the Prime Minister after being appointed the chair of the Intelligence and Security Committee. He ran against the Government’s first pick – Chris Grayling – and managed to win.

Now, the Government has punished Dr Lewis for his actions – as they have been interpreted as working with the opposition to undermine the Conservatives.

A senior Government source told Sky News the punishment was for “working with Labour and other opposition MPs for his own advantage”.

Opposition politicians have branded the removal ”psychopath politics” and branded those behind the decision a “grubby shower”.

Chris Grayling was the favourite to get the job after being hyped up by Government ministers for the appointment. 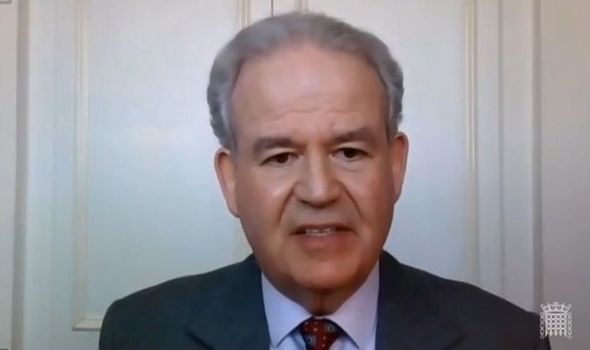 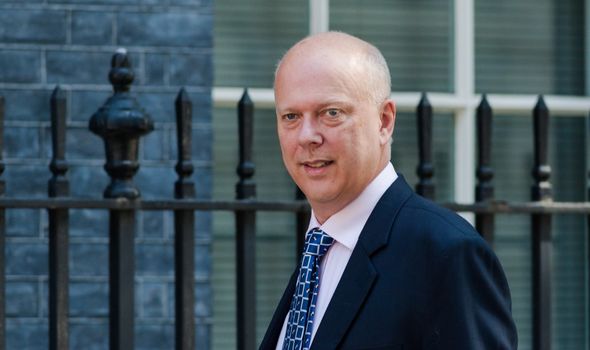 Why has Julian Lewis had the whip removed?

As the committee is currently packed with a Tory majority for the first time in recent history, Boris Johnson and his ministers were counting on other members to back their candidate.

Members of the committee took part in the vote to appoint the new chair today, Wednesday, July 15.

But at the last moment, Dr Lewis took a punt and nominated himself – and with the contest split, won with the remaining votes from Labour and the Scottish National Party. 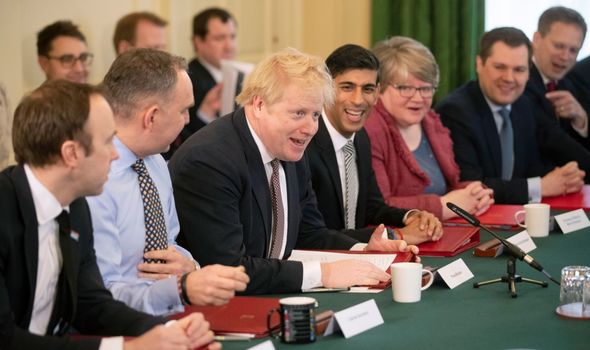 It is understood the four opposition members, plus the new chairman himself, voted for Dr Lewis, outnumbering the remaining four Tories in the ballot for the chair.

Mr Grayling had been expected to be coronated as the ISC chair, which puts him in charge of scrutinising the UK’s intelligence agencies.

It holds the UK’s security agencies, such as MI6, to account.

The role is a highly controversial one as the ISC’s first job will be to publish the Russia report into alleged election interference, which critics have accused the Government of sitting on.

Former chair Dominic Grieve said the report had been sent to Downing Street on October 17 ready for publication, but it still needed to be signed off, a process that usually takes up to 10 days.

But it was not released by Boris Johnson before December’s election, at which point the former members of the committee had relinquished their roles.

Since then, it has taken almost seven months for the Conservatives to nominate their new committee members and so allow for the report to be published. 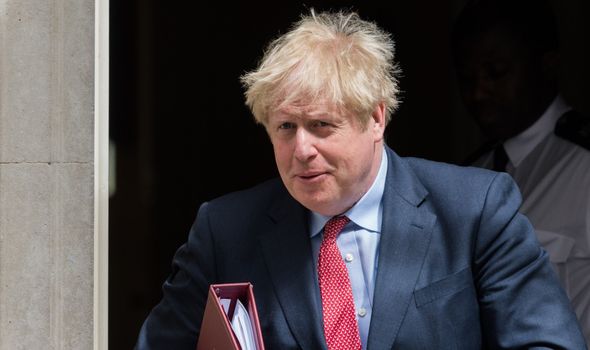 Who is Julian Lewis?

Julian Lewis has been the Conservative MP for New Forest East since 1997.

A Eurosceptic, he has campaigned for the UK to leave to EU consistently and has previously served on the Defence Committee.

He is the only MP in the UK who does not let his constituents contact him by email.

In a letter in the Guardian, he stated: “Letters, phone calls, and, where appropriate, surgery appointments are perfectly adequate for people who genuinely need my help, as the many letters of thanks quoted on my website fully confirm.

“Only mass, manipulative campaigners and obsessive individuals find this a problem – and so they should!”