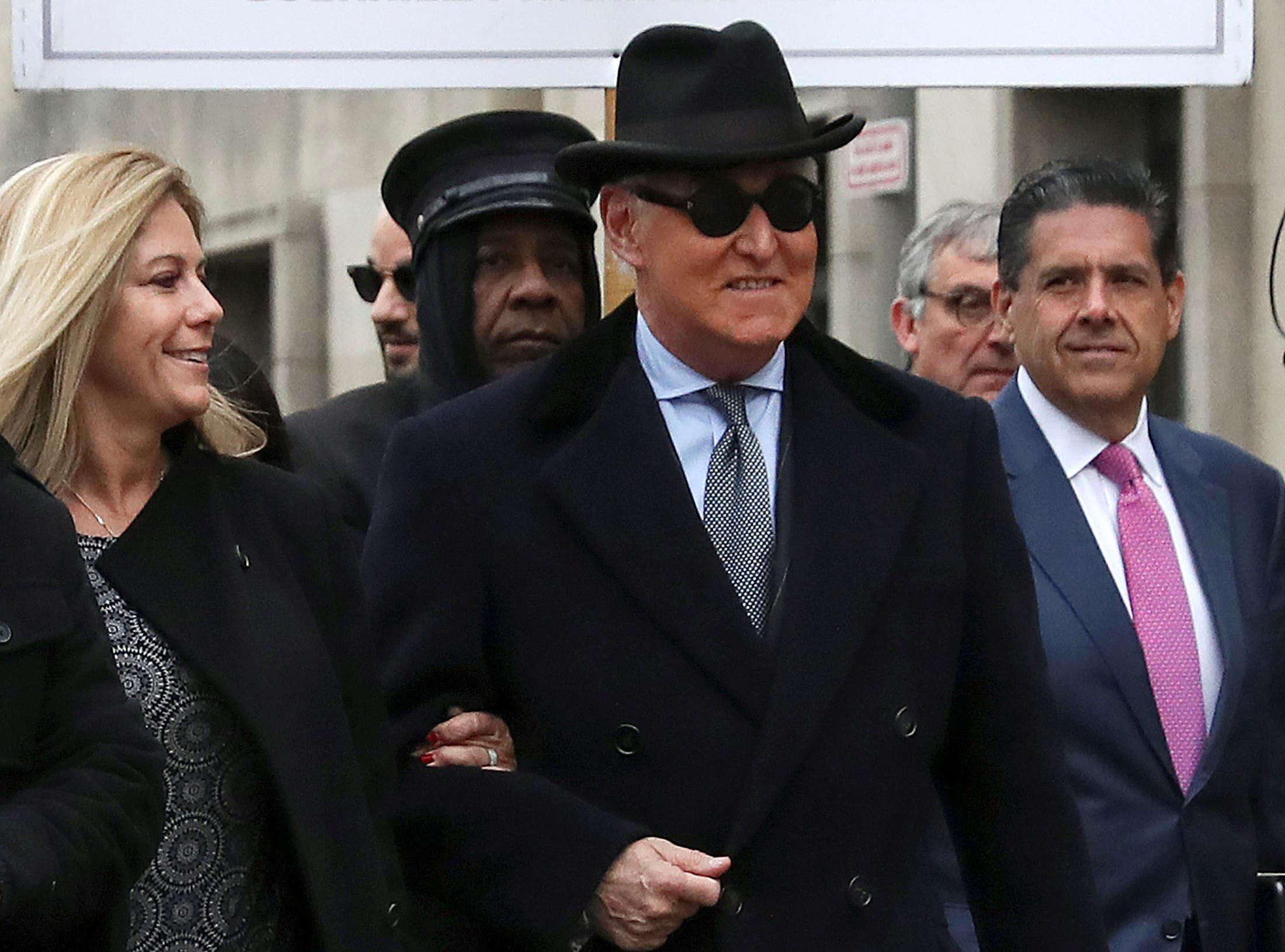 WASHINGTON (Reuters) – A federal judge on Friday ordered Roger Stone, President Donald Trump’s longtime friend and adviser, to report to prison by July 14 to begin his sentence after being convicted of seven criminal counts last year, granting him a 14-day extension over concerns about the coronavirus.

The 67-year-old veteran Republican operative and self-described “dirty trickster,” who lives in South Florida, had been scheduled to report to a federal prison in Jesup, Georgia, by next Tuesday. Florida is experiencing rising numbers of coronavirus infections.

Stone was found guilty by a jury last November of obstruction, witness tampering and lying to Congress under oath during its investigation into Russian interference in the 2016 presidential election.

U.S. District Judge Amy Berman Jackson, who in February sentenced him to three years and four months in prison, granted the extension sought by Stone and ordered him placed in home confinement.

“This will address the defendant’s stated medical concerns during the current increase of reported cases in Florida, and Broward County in particular, and it will respect and protect the health of other inmates who share defendant’s anxiety over the potential introduction and spread of the virus at this now-unaffected facility,” Berman said.

Trump, who has argued that Stone was treated unfairly, declined to answer directly when asked in a Fox News Channel interview on Thursday whether he would issue him a pardon.

Stone was one of several Trump associates who were convicted or pleaded guilty to charges stemming from former Special Counsel Robert Mueller’s investigation that detailed Russian meddling in the 2016 election to boost Trump’s candidacy.

He was convicted of lying to the House of Representatives Intelligence Committee about his attempts to contact WikiLeaks, the website that released damaging emails about Trump’s 2016 Democratic election rival Hillary Clinton that U.S. intelligence officials have concluded were stolen by Russian hackers.