Angela Rayner stunned Westminster after she attacked a Tory MP, calling Chris Clarkson “scum” to the shock of parliamentary colleagues. Nicky Morgan, a former Tory MP who now sits in the House of Lords, took Ms Rayner to task. She suggested on BBC Question Time that the Labour Party “might have found they got more supporters” for its vote on free school meals “if the deputy leader hadn’t called one of the Conservative MPs scum”.

On Wednesday evening, MPs rejected the Labour motion by 322 votes to 261.

In a clash on BBC Question Time, the Conservative Baroness blamed Labour for creating a “toxic” parliamentary debate around free school meals.

Question Time host Fiona Bruce rebuked: “That’s not exactly the point, is it?”

Nicky Morgan responded: “Well, we’ve been told its unconscionable that the Government didn’t support this.”

JUST IN: Business chief brilliantly shuts down no deal fears on BBCQT 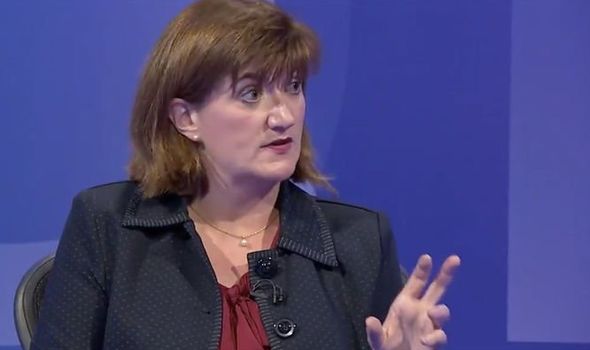 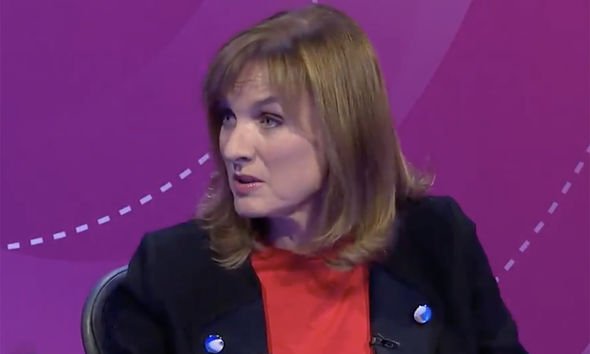 She added: “But, if you want to build coalitions and if the Labour Party really wanted support they wouldn’t have made it an opposition day debate.”

Baroness Morgan pointed out that even Marcus Rashford, who has led the free school meals campaign, had complained about the debate becoming politicised.

The Manchester United footballer urged MPs to stop being influenced by “political affiliation”.

Fiona Bruce said: “Was it a political reason why the Government didn’t support it, or because they didn’t believe in it?” 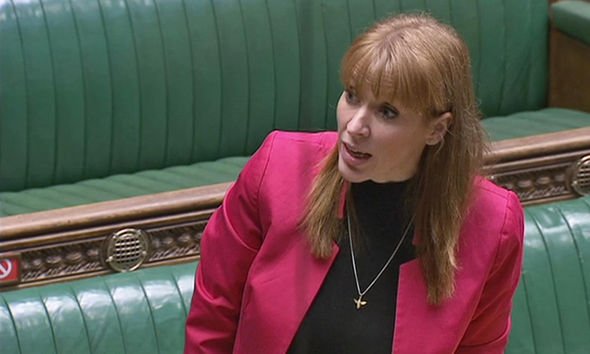 Baroness Morgan insisted that the Government was providing for children in poverty, and attacked the way Labour had set up the debate.

However, she faced a backlash online, with viewers pointing out that Nicky Morgan had suggested denying free school meals to children was “political revenge” to Ms Rayner’s remarks.

One person said: “She just admitted it was a political decision to oppose the free school meals to vulnerable children.” 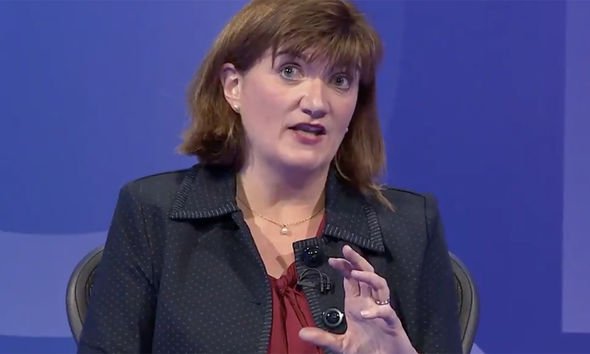 The Deputy Speaker intervened after Tory MP Chris Clarkson asked if Ms Rayner had used the word about him as “that is what I heard”.

Dame Eleanor said the remark was not to be used in Parliament “no matter how heartfelt it might be”.

Ms Rayner has now issued a statement, saying: “I apologise for the language that I used in a heated debate in Parliament earlier.”