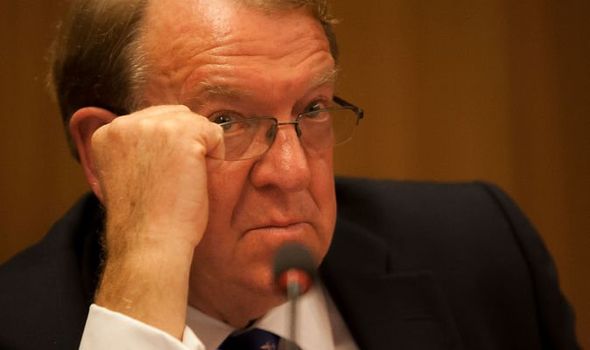 Struan Stevenson, who was a Conservative representative at Brussels for 15 years, insisted it “makes sense” to have longer for the transition talks because economists are already predicting “a recession to end all recessions” following the coronavirus pandemic. The UK has already formally left the European Union and negotiators on both sides have until the end of this year to agree a deal setting out their future relationship.

EU chief negotiator Michel Barnier confirmed earlier this week the bloc is “open” to a two-year Brexit delay – but his UK counterpart David Frost insisted the “firm policy” of the Government remains not to extend beyond the end of the year.

Mr Stevenson argued that “throwing a cliff-edge Brexit into the mix” as the economy faces the prospect of a coronavirus-related recession would be devastating.

Writing in The Herald newspaper, he urged Mr Johnson: “Grant an extension to the Brexit deadline, Boris. You know it makes sense.

A decision on whether or not to seek an extension to the Brexit transition period must be made by July 1. It would surely be prudent and entirely understandable given the Covid-19 pandemic to ask for a six-month extension, even if that extension was ultimately found not to be needed?”

If no deal is agreed, the UK faces the prospect of reverting to World Trade Organisation rules, which could see tariffs imposed on businesses dealing with the EU.

The ex-MEP added: “That would be a disaster for the Government, particularly when Northern Ireland, Scotland and London voted by a majority to remain in the EU. 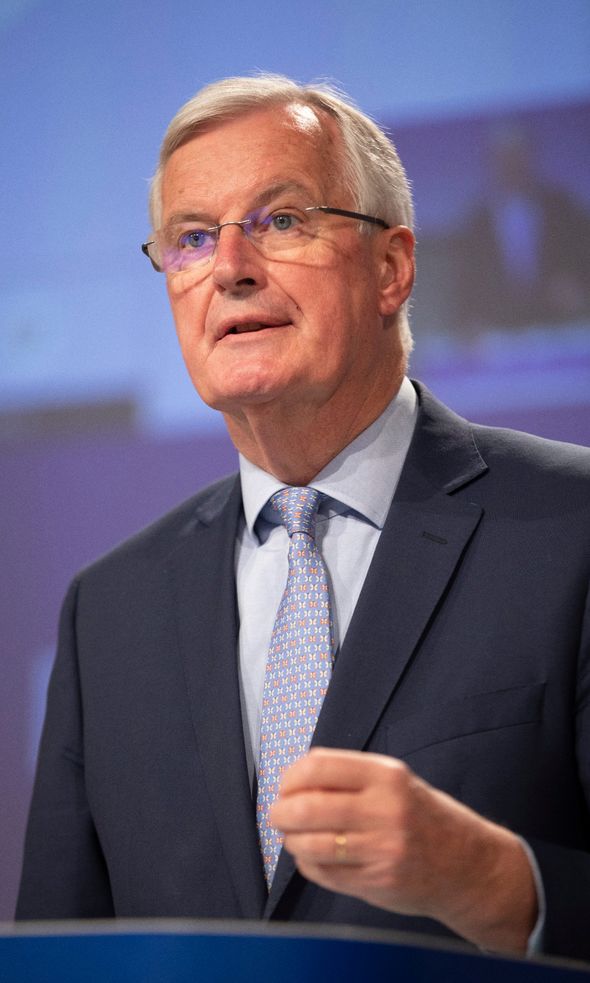 “With the outlook for the economy at rock bottom, the prospects for the UK suffering a double whammy from economic recession caused by the coronavirus and a no-deal Brexit are looming large.

“The mountains of money thrown at the Covid-19 crisis will impact on Britain’s economic position for generations. Economists are predicting a recession to end all recessions.”

Adding a “disorderly Brexit” to this at the end of the year would “dent market confidence precisely when we need markets to rebound”, Mr Stevenson added.

“Market stability is vital, as most British citizens are investors through their pensions. The poor, the elderly and disabled will be most at risk and leaving the EU with no deal will add to the country’s economic and social woes.

“We have all come through an international emergency and even the gloomiest forecasters know that economic recovery will eventually follow the decline. We must do nothing to jeopardise that recovery or add to the current misery.”