Attorney General Suella Braverman called for Boris Johnson to “step down” last night and expressed a desire to replace him almost in the same breath. She touched on an “overwhelming sense of despair” among her Conservative colleagues after a day of record-breaking resignations that exceeded Theresa May’s. But her prospective bid has been met with immediate and severe criticism of her time in the Cabinet.

Ms Braverman received her first Cabinet position under the Johnson Government, becoming Attorney General in 2020 after Fareham voters chose her to represent them in Parliament in 2015.

She has not resigned alongside some of her colleagues yet, as she retains a vital brief of directing the UK’s justice system.

The minister nevertheless placed her name among those calling for her boss to quit, stating he had behaved “appallingly”. 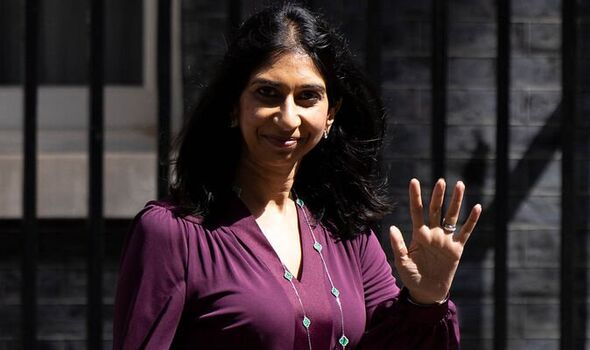 She told ITV’s Robert Peston the “balance has tipped” in favour of his departure from office.

Ms Braverman also took the opportunity to state she would “put her name into the ring” during a possible leadership election.

Making her case, she told Mr Peston it would be “the greatest honour” to serve the country that gave her parents “hope” as Prime Minister.

But she is an outside contender who will face a clutch of more senior colleagues over the next few months. 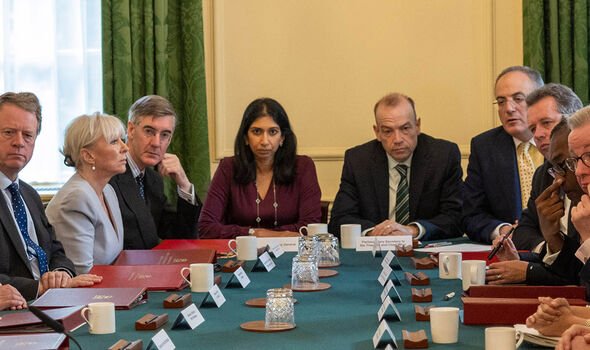 She is currently not among the top candidates to take over from Mr Johnson.

A snap poll by YouGov has found that Ben Wallace, the Defence Secretary, is the current favourite.

YouGov polled Tory members this morning and found 48 percent of 716 would back Mr Wallace, giving him a considerable margin over his closet competitors Rishi Sunak, Penny Mordaunt, Liz Truss and Jeremy Hunt.

Ms Braverman does not appear on YouGov’s analysis or bookmaker’s predictions. 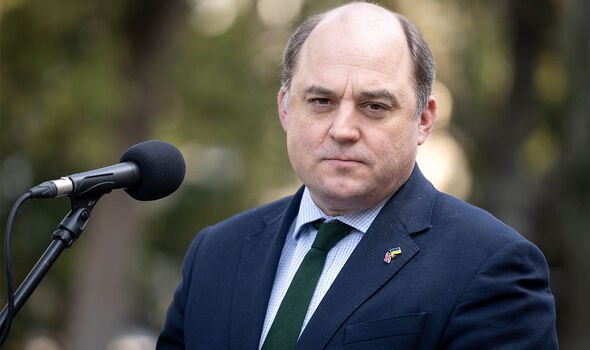 Public support for the Attorney General is low, and her contemporaries within the legal profession have delivered an especially damning indictment of her Government career.

An anonymous managing partner at a UK-based law firm branded her “f***ing useless”.

They said: “Well she is a f***ing useless ill-equipped inexperienced Attorney General who doesn’t deserve the QC title given to her as a courtesy of the job and her leaving the post would be an actual good outcome here so I am not in any way surprised it isn’t happening.”

They added that the only way in which she would prove “outstanding” would be in helping to bring the Tories down.

The partner added: “I want a new PM who would do as good a job as Boris at bringing the Tories down so we can get a remotely decent government in.”

“Given that then Braverman is an outstanding candidate in my books.”

He said: “Her failure to resign from her well-paid post in the face of incontrovertible evidence of the Prime Minister’s dishonesty, as well as the use of her appearance on national television last night to put herself forward as a leadership candidate almost eclipses Boris Johnson’s behaviour.

“She lacks integrity and moral fibre, and demonstrates clearly why she would not be a fit and proper person to lead her party and the country.”