Landlords will be blocked from kicking out people who cannot pay their rent because of job losses or having to look after their children for three months. The sweeping new powers were announced as the government came under pressure to give hard-pressed workers breathing space during the crisis. Boris Johnson and Chancellor Rishi Sunak had already promised a three-month mortgage holiday for homeowners.

He said: “The Government is clear – no renter who has lost income due to coronavirus will be forced out of their home, nor will any landlord face unmanageable debts.

“These are extraordinary times and renters and landlords alike are of course worried about paying their rent and mortgage.

“Which is why we are urgently introducing emergency legislation to protect tenants in social and private accommodation from an eviction process being started.

“These changes will protect all renters and private landlords ensuring everyone gets the support they need at this very difficult time.”

The Ministry of Housing, Communities and Local Government said that at the end of the three-month cover period landlords and tenants will be expected to “work together” to establish an affordable repayment plan, taking into account tenants’ individual circumstances. 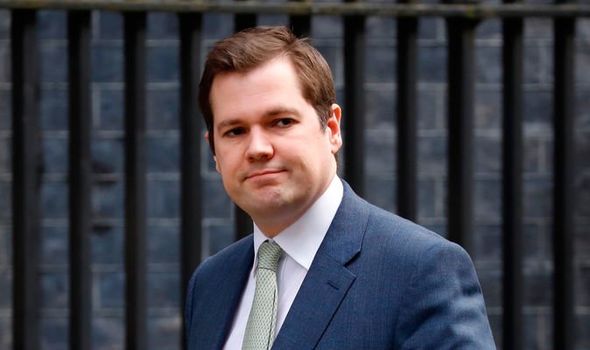 The Government will also issue guidance which asks landlords to show compassion and to allow tenants who are affected by this to remain in their homes wherever possible.

“The three month buy to let mortgage payment holiday will take a lot of pressure off landlords enabling them to be as flexible as possible with tenants facing difficulties with their rent payments.

“No responsible landlord will be considering evicting tenants because of difficulties arising from the current situation.”

Mr Johnson said that as well as the new legislation “it is important that we do not simply pass on the problem”, pointing out that the government will be taking steps to protect other areas of the economy.