Boris Johnson remains at Number 10 following a monumental struggle last week that forced him to resign from office in disgrace. His departure was precipitated by the largest en masse ministerial resignation in British history, with more than 50 Government staffers absent by July 7. They left the Government mostly unattended by the next day, when, as a caretaker, Mr Johnson welcomed a new cohort of ministers.

During his exit speech, Mr Johnson revealed he had appointed a Cabinet that would “serve, as I will, until a new leader is in place”.

His work to fill out vacant roles has continued over the weekend, and now includes a clutch of MPs who have proven their loyalty over the years.

As of July 9, he has added nine new high-profile Tories to his Government ranks.

Among them are MPs who have garnered controversy since their appointments this weekend. 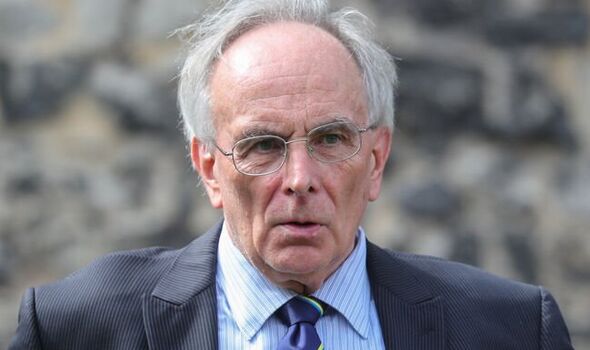 The new ministers entering Government this weekend include: 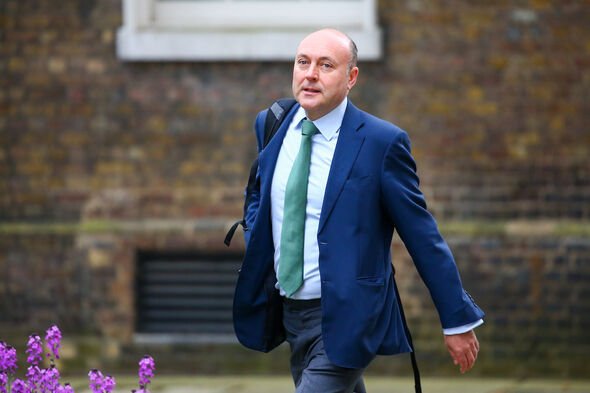 Ms Jenkyns became the most controversial addition today, as her appointment followed her appearance in a video taken as Mr Johnson resigned last week.

The MP for Morley and Outwood was pictured raising her middle finger to a crowd gathered outside Downing Street as she made her way towards Number 10 with Conservative colleagues.

She was also heart shouting on her way out that “he who laughs last, laughs loudest”.

Ms Jenkyns also warned the public should “wait and see”. 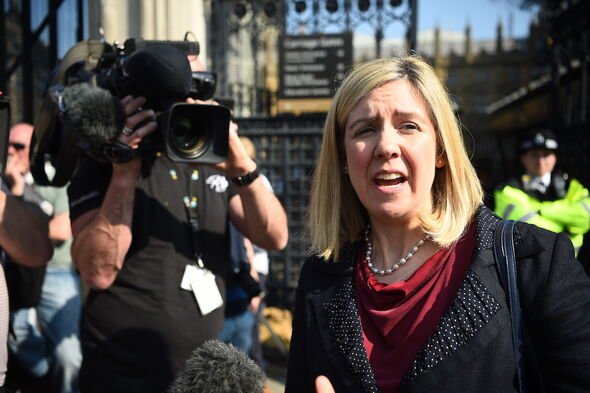 She received immediate condemnation both from the general public and her fellow Conservatives.

And Labour MP Chris Bryant joked that it showed what Conservatives “think of the voting public and standards in public life”.

Commons leader Mark Spencer also condemned the act, stating he did not “seek to condone” the act.

He added that while it was not “the right thing to do at all”, he understood emotions were “running pretty high, and they were pretty raw on that day”.

In a statement, Ms Jenkyns was unapologetic, stating a “baying mob” was waiting outside Downing Street – a claim many have questioned.

She added after “receiving huge amounts of abuse” she “responded and stood up for myself”.

The MP only conceded that she “should have shown more composure”.