Energy prices in Europe had already surged before Russia’s invasion of Ukraine. But with Vladimir Putin’s threats of cutting supplies to the bloc, the eurozone is at real risk of recession.

The head of Germany’s energy regulator warned that the 15 billion euros’ worth of credit lines provided by the government to buy gas for storage facilities may not be enough, according to an interview in the WirtschaftsWoche magazine on Monday.

Germany, the eurozone biggest economy, has sounded the alarm over gas shortages in response to dwindling supplies from Russia, in an escalating energy standoff between the West and Moscow after the invasion of Ukraine in February.

Bundesnetzagentur head Klaus Mueller said that the 15 billion euros might not be enough for Germany to fill up its gas storages by the winter because the supply squeeze may push up prices even higher in the meantime.

Germany has federally mandated targets to fill up its gas storages to 80 percent and 90 percent by October and November, respectively. 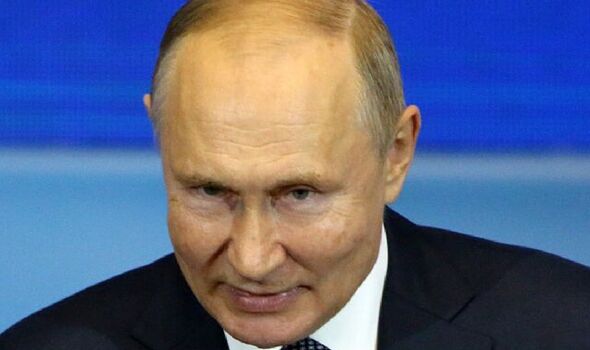 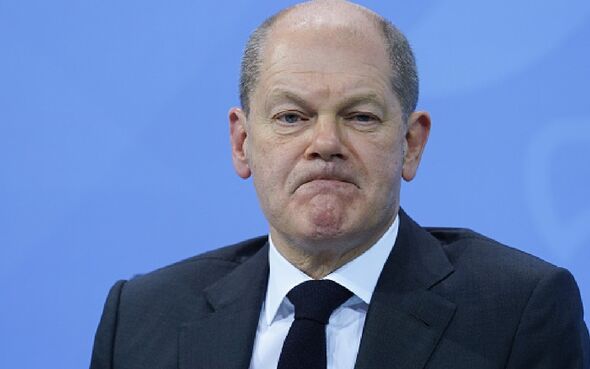 Current storage levels are at about 61 percent.

Economists have warned there is a least a two in five chance of a European recession.

George Buckley, a Nomura economist wrote that Europe is currently under “conditions that are very much global in nature (surging energy prices and inflation, rising geopolitical risks and uncertainty), which leads us to believe that European economies will suffer the same fate – recession – as the US”.

Analysts at JP Morgan Chase, the US investment bank, also warned that Russia could also cause “stratospheric” oil price increases.

They wrote: “It is likely that the [Russian] government could retaliate by cutting output as a way to inflict pain on the west.

“The tightness of the global oil market is on Russia’s side.”

Kay Neufeld and Jonas Keck, economists at the Centre for Economics and Business Research, said Russia’s invasion of Ukraine has created “a veritable pan-European crisis”.

Germany could also face gas shortages in the coming months if Russian gas flows through the Nord Stream 1 pipeline, set to be temporarily stopped for maintenance in July, do not resume. 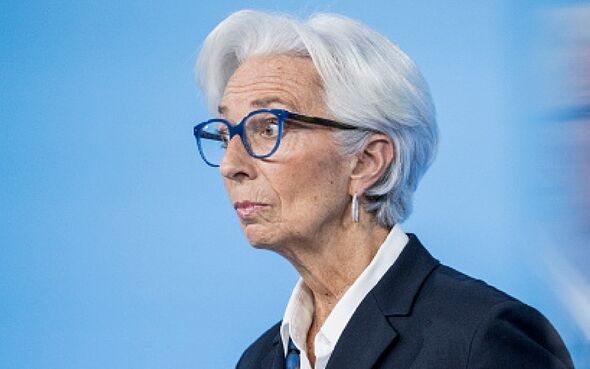 Mr Mueller said: “Based on our recent experience dealing with Russia, it would be irresponsible to assume that everything will be fine on its own.”

It is one step before the government rations fuel consumption.

Russia might continue to suspend gas flows through the pipeline beyond a planned maintenance shutdown this month, Economy Minister Robert Habeck said on Saturday.