Hartley-Brewer says 'Either Lord McDonald is lying or Boris'

Ms Hartley-Brewer said: “The issue here is what the Prime Minister did or did not know.

“If the former Permanent Secretary in the Foreign Office knew… You worked with Simon McDonald now Lord McDonald, I’m going to take a mad stab in the dark and say he’s a full-on… You know typical civil servant.

“I’m sure he’s got no love for Boris Johnson but is he lying when he says the Prime Minister was briefed in person and in fact this investigation.

“And that he was not exonerated in this investigation, in which case either Lord McDonald is lying, your former Permanent Secretary or the Prime Minister and all his staff at Number 10 are lying, which is it? 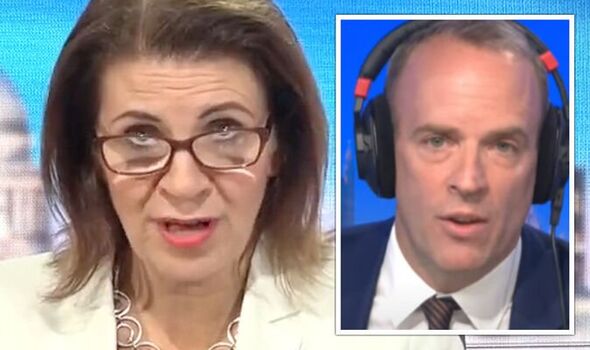 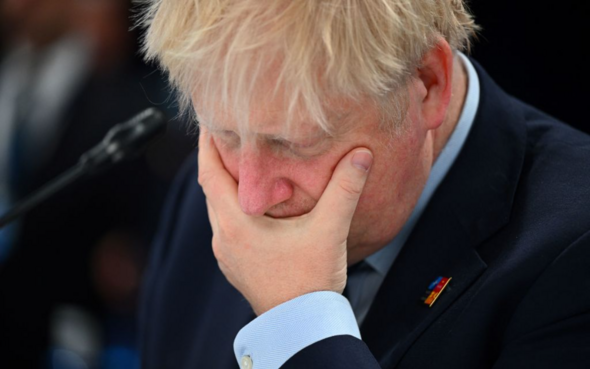 “You can’t both be telling the truth.”

Mr Raab told Talk TV: “So first of all, it is news to me that the Prime Minister was briefed in person and Lord Mcdonald doesn’t explain how he knows or could know that took place.

“But I not going to cast aspersions on what he said… That clearly needs to be clarified, what I’ll tell you is the substance.

“I followed Lord McDonald’s advice to the letter, in fact, I went beyond it by referring the Cabinet Office Propriety and Ethics team.”

Chris Pincher: Raab claims processes were followed 'to the letter'

MPs from all sides of the political spectrum have been slamming the Prime Minister and Mr Pincher.

Mr Pincher has since quit his job as Chief Whip following allegations that he groped two men and embarrassed other members of Parliament.

The latest sexual abuse allegations have been rocking the Conservative party as it has been wrecking the Tory party’s image. 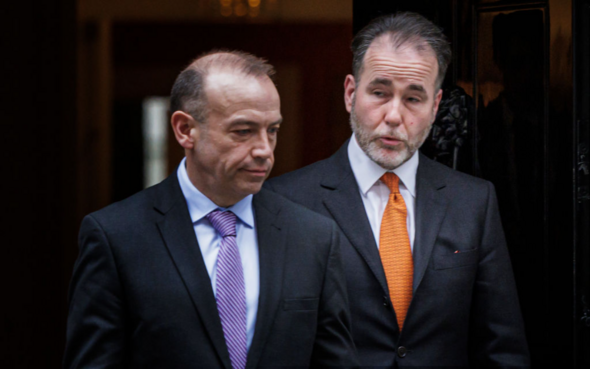 In a scathing letter Lord McDonald wrote:”Five days after Mr Pincher’s resignation as deputy chief whip, there remains significant confusion surrounding complaints about his behaviour prior to the drunkenness he admits at the Carlton Club on 29 June.

“Inaccurate claims by 10 Downing Street continue to be repeated in the media. On 3 July, the BBC website reported: “No official complaints against [Mr Pincher] were ever made.”

“This is not true. In the summer of 2019, shortly after he was appointed minister of state at the Foreign Office, a group of officials complained to me about Mr Pincher’s behaviour.

“I discussed the matter with the relevant official at the Cabinet Office. (In substance, the allegations were similar to those made about his behaviour at the Carlton Club.)

“An investigation upheld the complaint; Mr Pincher apologised and promised not to repeat the inappropriate behaviour. There was no repetition at the FCO before he left seven months later.”