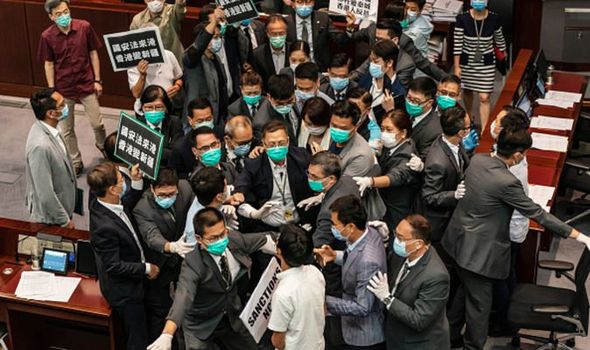 China’s ruling Communist Party said it wants to ban “treason, secession, sedition and subversion”. Pro-democracy activists descended on China’s Liaison Office in Hong Kong as the government said it would cooperate to enact the law, claiming it would not affect the city’s freedoms. Boris Johnson’s spokesman said: “We are monitoring the situation closely and expect China to respect Hong Kong’s rights and freedoms and high degree of autonomy. 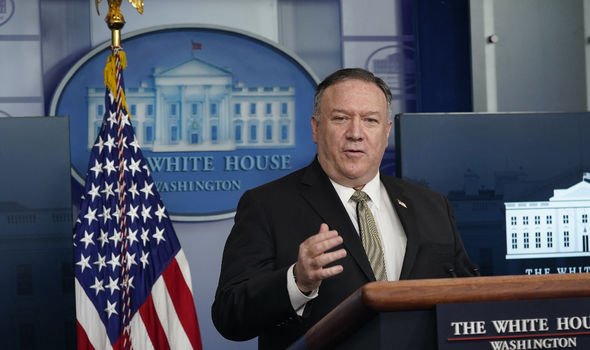 “The UK is committed to respecting… the one country, two systems model.”

US Secretary of State Mike Pompeo branded the “disastrous proposal” a “death knell for the high degree of autonomy that Beijing promised for Hong Kong”.

The law is seen as a response to Hong Kong’s pro-democracy protests which began last June, with Beijing targeting what it calls terrorism, independence, subversion of state power and foreign interference.