Mr Corbyn was made a Labour member again by the National Executive Committee yesterday, three weeks after he was suspended for saying an Equality and Human Rights Commission (EHRC) report into anti-semitism in the party had been “dramatically overstated for political reasons”. But Sir Keir said today that the former Labour leader had “undermined” work to restore trust and confidence in the party’s ability to tackle anti-Semitism. Mr Corbyn was told he would have the Labour whip withdrawn from him over the phone by party chief whip Nick Brown this morning,

The Labour leader’s spokesman said: “Jeremy was informed of the decision this morning before Keir issued his statement.

“Jeremy was informed by the chief whip.

“As I understand it, he spoke to him over the phone.” 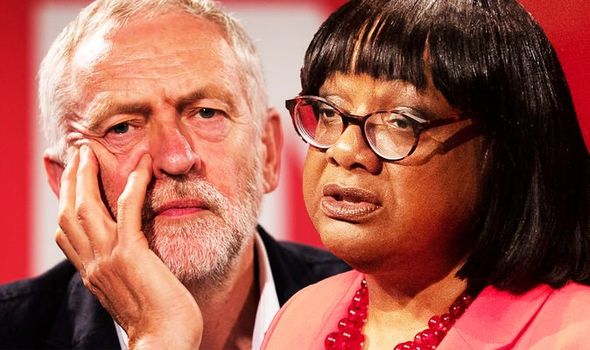 She wrote on Twitter: “Labour MPs lose the whip if suspended from the party automatically.

“De facto you can’t be a Labour MP if you’re not actually in the Labour Party.

“But removing the whip from Jeremy Corbyn now raises serious questions of due process. #IstandwithJeremyCorbyn.” 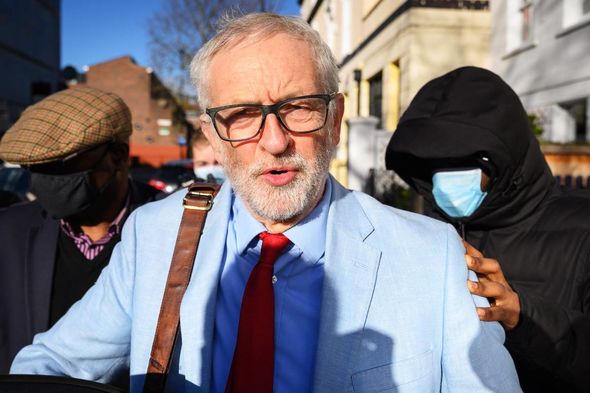 But he did not elaborate on how Mr Corbyn could regain the whip.

The spokesman said: “That was a decision taken by the party, by the headquarters.”

Sir Keir had hinted the door was still open for Mr Corbyn to rejoin the parliamentary party by saying the situation would be kept “under review” but his spokesman would not outline any of the steps needed for him to rejoin.

The decision to have whip withdrawn was welcomed by Jewish Labour MP Dame Margaret Hodge.

She said: “Yesterday has shown once again just how broken and unjust the existing complaints system is.

“It has caused untold hurt and anguish across the Jewish community, undermined progress made and made me question my own place in the party.

“As Corbyn has refused to himself accept the findings of the EHRC report, refused to apologise for his actions and refused to take any responsibility, withholding the whip is the right decision.” 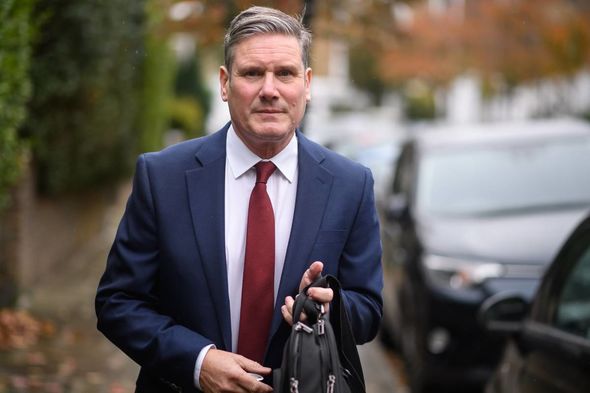 The organisation also criticised the “disgraceful events” that resulted in Mr Corbyn’s suspension from the party.

The Equalities and Human Rights Commission report found the Labour Party guilty of “unlawful” harassment last month while Mr Corbyn was in charge.

Following the announcement, he said anti-Semitism was “absolutely abhorrent” and “one anti-Semite is one too many” in the party.

But he added: “The scale of the problem was also dramatically overstated for political reasons by our opponents inside and outside the party, as well as by much of the media.”

Only six minutes later, Labour quickly released a statement saying Mr Corbyn has been suspended from the party.

It read: “In light of his comments made today and his failure to retract them subsequently, the Labour Party has suspended Jeremy Corbyn pending investigation.”

Mr Corbyn was reinstated after the former Labour leader he appeared to backtrack on his earlier claims in a statement yesterday. 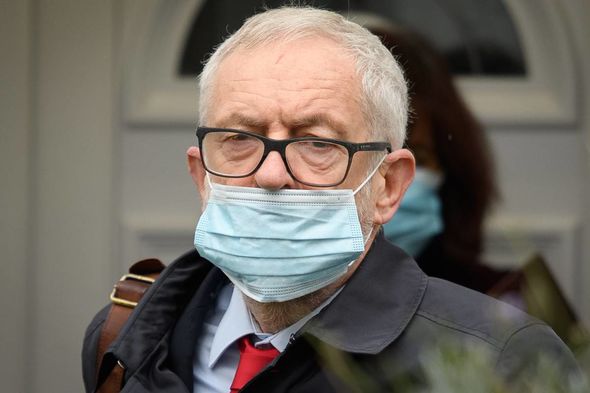 In the statement posted to his Facebook page Mr Corbyn said: “I regret the pain this issue has caused the Jewish community and would wish to do nothing that would exacerbate or prolong it.

“To be clear, concerns about antisemitism are neither ‘exaggerated’ nor ‘overstated’. The point I wished to make was that the vast majority of Labour Party members were and remain committed anti-racists deeply opposed to antisemitism.

“I fully support Keir Starmer’s decision to accept all the EHRC recommendations in full and, in accordance with my own lifelong convictions, will do what I can to help the party move on, united against antisemitism which has been responsible for so many of history’s greatest crimes against humanity.”

Express.co.uk has contacted the Labour Party for a comment.