Cant even get a prawn sandwich across! Tories savaged over hated Brexit deal

Nick Thomas-Symonds, the Shadow Secretary of State for International Trade, spoke on Newsnight about the failures of the Brexit deal delivered by the Conservatives. The Labour MP even claimed that the Tories “can’t even get a prawn sandwich across the Irish Sea”.

Shadow Secretary of State for International Trade spoke about Labour’s approach to Brexit compared to that of the Conservatives which would allegedly include a more working relationship with both the European Union and Northern Ireland.

Mr Thomas-Symonds said: “The evidence of Labour making a difference in Northern Ireland is quite stark.

“We managed to get all parties together to negotiate and produce the Good Friday Agreement.

“At the moment this Government can’t even negotiate a settlement to get a prawn sandwich across the Irish Sea!” 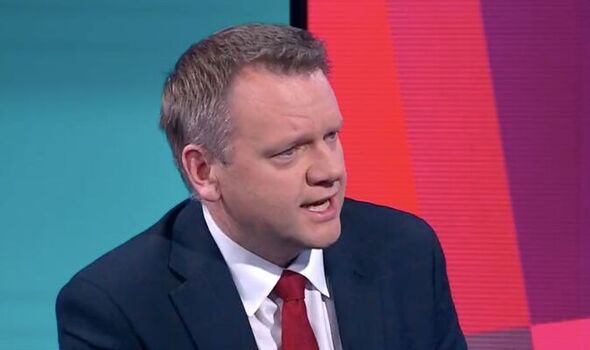 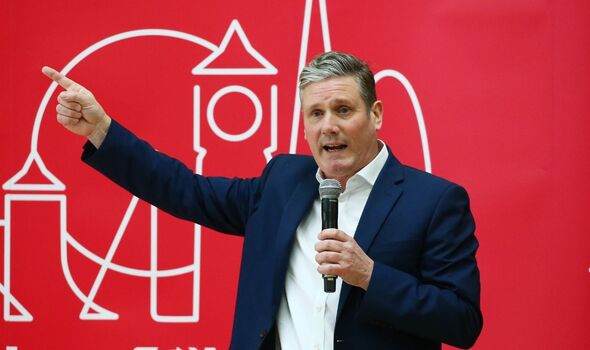 “And then we need flexibility on the EU side as well on perishable goods.”

Sir Keir Starmer has been hesitant to discuss Brexit in the past over concerns Labour could further alienate Eurosceptic voters.

The Leader of the Opposition gave a behind-closed-doors speech on Monday at the Centre for European Reform think tank during which he used the Northern Ireland Protocol and the ailing economy to criticise Boris Johnson’s Brexit. 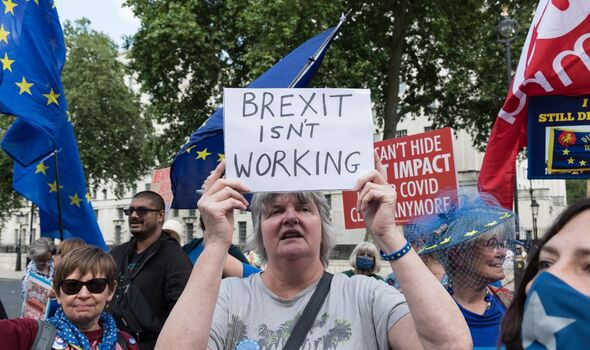 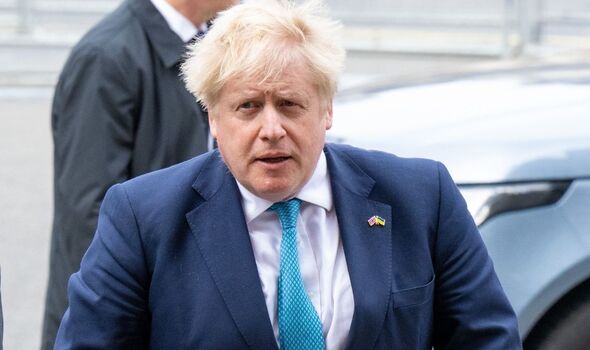 He argued: “There are some who say ‘we don’t need to make Brexit work. We need to reverse it’. I couldn’t disagree more.

“Because you cannot move forward or grow the country or deliver change or win back the trust of those who have lost faith in politics if you are constantly focused on the arguments of the past.

“So let me be very clear: with Labour, Britain will not go back into the EU. 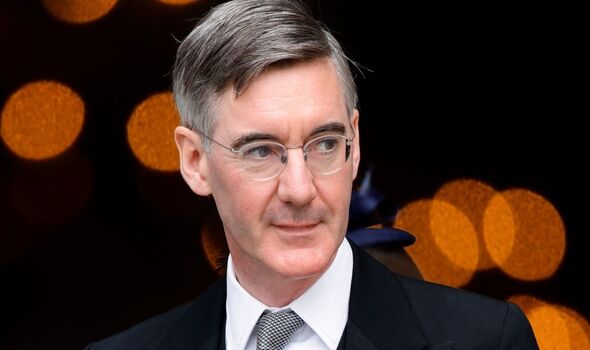 Part of Labour’s proposed Brexit plan involved a “new veterinary agreement for agri-products between the UK and EU” and the removal of “most border checks created by the Tory Brexit deal”.

The decision to comment on Brexit and Keir Starmer’s plan on how to “make Brexit work” has divided the Labour party with many including MP Rosie Duffield pledging their allegiance to the Remain voters.

The Tory Brexit Opportunities Minister Jacob Rees-Mogg accused Starmer’s plans of being a “half-cock” attempt at copying the plans of the Conservatives which are already in motion.

Speaking on LBC ahead of Starmer’s speech, Mr Rees-Mogg said: “I think all that Sir Keir is going to be saying later on today is that he wants to do what the Conservatives are doing but half-cock, so it’s not much of an announcement by him today.”