Political expert Fergus Neville argued that the context for independence support has changed since the 2014 Scottish referendum. While speaking with Professor Mark Bevir, Director at UC Berkeley Centre for British studies and other panel guests, Mr Neville highlighted how the landscape for an independent Scotland had shifted because of Brexit. Professor Bevir questioned whether Scotland’s chance to rejoin the European Union if the UK nation got independence was a topic being discussed in Scotland right now.

Mr Neville noted that those supporting independence would be able to counter-argue countries like Spain and Italy’s reservations.

He said this was because of the SNP’s repeated claim that Scotland was taken out of the European Union against its will.

Mr Neville said: “I think one of the additional argument that those supporting independence might make is that in the 2014 campaign it made sense for countries like Spain to say if Scotland leaves the UK and in turn the EU we won’t vote for you to come back in.

“I think the situation is slightly different now. 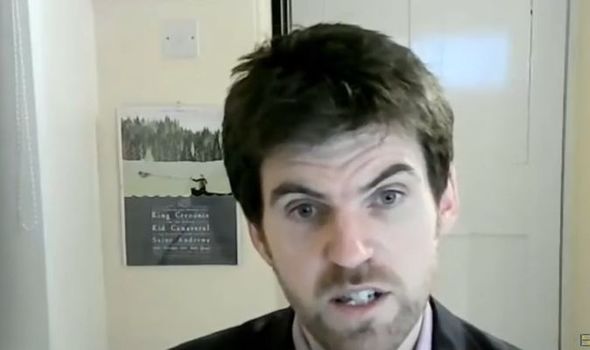 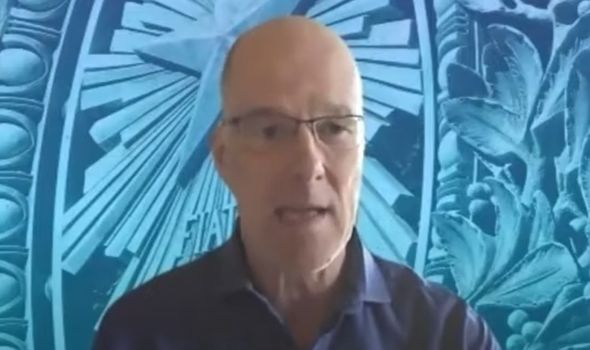 “In the words of the SNP, Scotland has been dragged out of the EU against its will.

“This is because Scotland voted overwhelmingly to stay in the EU while the UK voted to leave.

“The situation, if Scotland was to become independent, to then apply to the EU it is under a slightly different context to what we saw in 2014.”

Prof Bevir had also previously questioned whether EU member states struggling with strong separatist movements would back demands from Edinburgh to join the union. 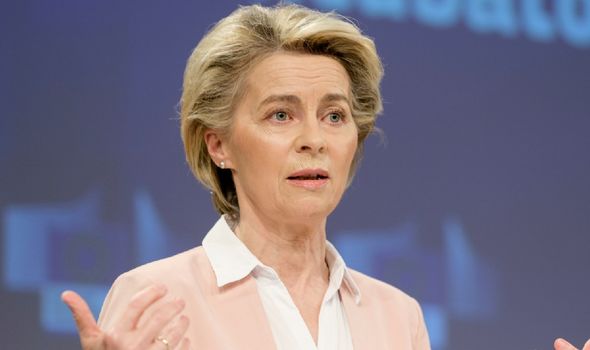 Sturgeon: Expert says ‘everything has gone down’ in Scotland

He said: “I am wondering how much discussion there is Scotland about the extent of leaving the UK would be followed by entering the European Union.

“Are people very sanguine about that?

“Do they think countries like Spain and Italy will have a problem with admitting a state that has just devolved from a larger state?

“Spain must be thinking about its vast population and Italy about its north separatists. 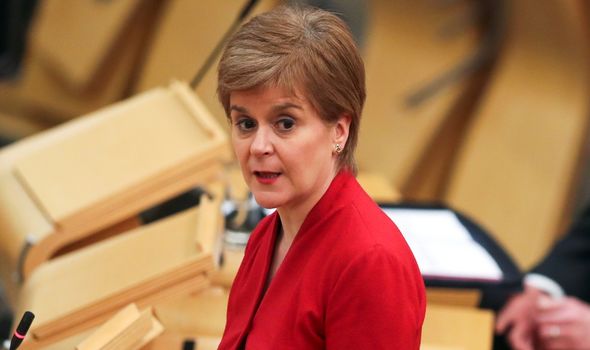 “I can imagine an awful lot of European countries would rather not admit a state that has just succeeded from another.”

Nicola Sturgeon has insisted that the upcoming Holyrood election would be an indication of the support for Scottish independence.

However, Boris Johnson has claimed the SNP will not be granted another independence referendum as the last one was a once in a generation vote.

Despite the opposition of Westminster for a new referendum, Ms Sturgeon has maintained the SNP will be running on a manifesto for independence.