Brexit FURY: Galloway warns Boris not to sell out fisheries to EU – ‘It will cost you!’

Negotiations over a future trading relationship between Britain and the European Union have entered a critical stage, with less than a week remaining to have a deal in principle in place before the October 15 deadline set by Boris Johnson. During the six months of talks, both sides have stood firm on several crucial red lines – one of which is fisheries. Britain, which has long been seen to hold the upper hand in fisheries talks, is looking to reduce the access European Union vessels can have in UK waters after Brexit.

The EU, in turn, wants to stay as close as possible to current quota shares and access rights under the much-hated Common Fisheries Policy.

Prime Minister Mr Johnson has said he will to protect UK fishermen in any trade deal with Brussels, and has vowed to “take back control of our waters” following the UK’s departure from the bloc on January 1, 2021.

But there are fears UK negotiators will have to make some concessions to the EU during the final stages of their talks in order to quickly get a deal over the line in time for the end of the transition period.

Mr Galloway, leader of the newly-formed political campaign group Alliance for Unity, has lashed out at the “unelected, unaccountable bureaucracy in Brussels” during trade talks, urging the UK to “stand up” to the EU – as that is what Brexiteers voted for. 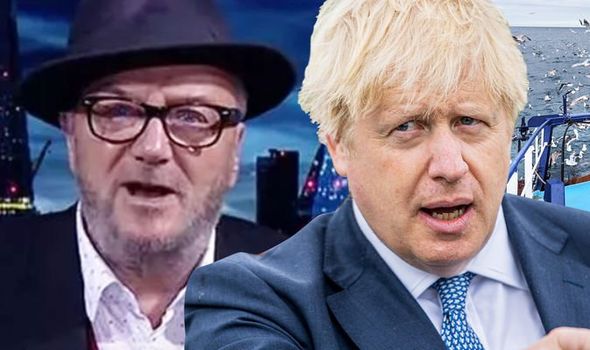 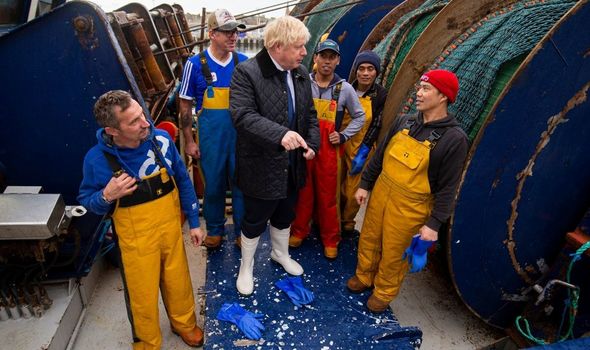 But he also sent a huge warning to Mr Johnson over an plans to “sell-out Britain’s coastal communities” and said such a move would not be forgotten by UK voters.

“The main problem in the negotiations has not been the British Government, but the unelected, unaccountable bureaucracy in Brussels.

“We must stand up to them and that is what the British people voted for when they voted for Brexit. 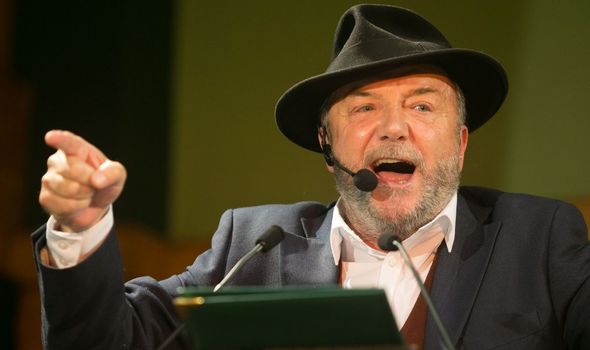 “It will not be a final settlement if there is any sell-out by Boris Johnson of Britain’s coastal communities.

“The agitation around that will not stop and it will cost the Conservatives dearly around the coastal communities.”

On Thursday, the UK’s chief negotiator David Frost said Britain could agree to a “glide path” towards a suitable end point for a future fisheries agreement with the EU – but only as long as it satisfied the country’s fishing communities.

He told a parliamentary committee: “Provided the end point is one that we wish to get to, there could be some glide path to get there. 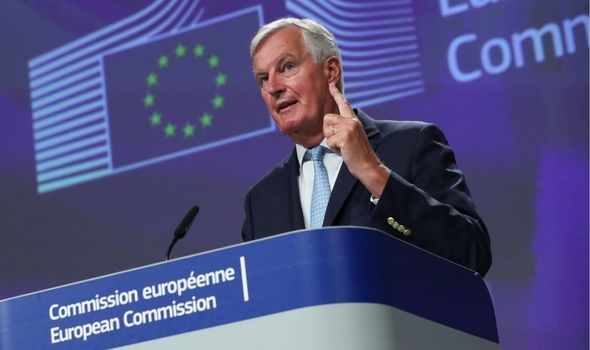 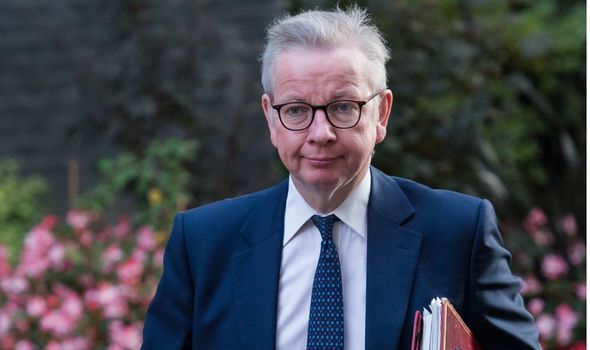 “There are quite significant limits of what could be done there.

“I don’t think we would wish to close an agreement that didn’t satisfy the reasonable expectations of UK fishermen.”

Cabinet Office minister Michael Gove warned no deal plans are being intensified and said the UK “will be ready” if the EU insists on an “intransigent approach”.

He told the committee: “Those preparations are intensifying as we speak. 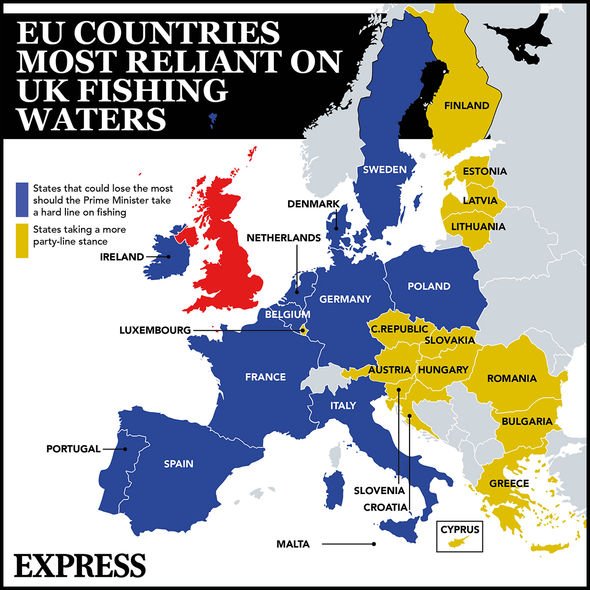 “While we are obviously keen to get a deal, we will not do a deal at any price.

“If it is the case that the EU insists on an intransigent approach in the weeks ahead, then very well – we will be ready for that eventuality.

“It is emphatically not our preference.”