Dominic Raab insists Boris was not aware of Pincher claims

Lord McDonald, who used to be one of Britain’s most senior civil servants, has written to the Standards Commissioner demanding an investigation into what the Prime Minister knew about the allegations about his former deputy hief whip who was forced to resign last week. Claims about Mr Pincher now stretch back 12 years and Mr McDonald said: “No 10 keep changing their story and are still not telling the truth.”

In a scathiing letter, Lord McDonald wrote: “Five days after Mr Pincher’s resignation as deputy chief whip, there remains significant confusion surround complaints about his behaviour prior to the drunkness he admits at the Carlton Club on 29 June.”

Mr Pincher resigned from his senior position in the Government after admitting getting drunk and groping two men at the club in Mayfair, which has been the home of the Conservative Party. 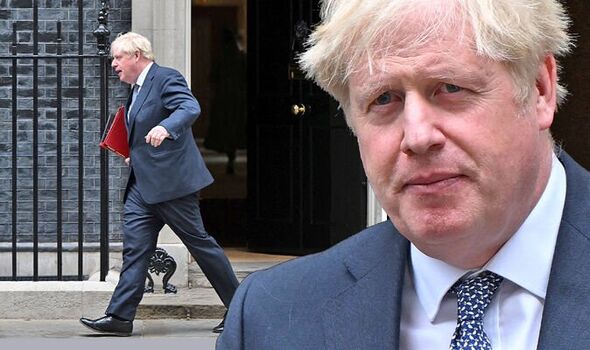