Boris Johnson urges ‘we’re not out of woods’: PM pleads for Britain to remain vigilant

The Prime Minister said there had been a “massive success” in cutting the number of deaths from the disease but warned the resurgence in Europe meant the public must remain vigilant. Ministers are poised to impose quarantine measures on travellers from more countries today. Scotland last night announced passengers heading back from Luxembourg from today will have to spend 14 day isolating, fuelling expectations England will follow suit.

The UK death toll linked to coronavirus on Wednesday was 83, taking the overall total to 45,961.

Mr Johnson said “great progress” is being made in the fight against the disease but spikes overseas show how it can flare up again and the public should not be deluded that it is over.

He said: “It’s absolutely vital as a country that we continue to keep our focus and our discipline and that we don’t delude ourselves that somehow we’re out of the woods or that this is all over, because it isn’t all over.”

The PM warned the only way to control coronavirus is if the public continues to obey social distancing rules.

“Together we’ve really reduced the incidence of the virus and we’ve got the number of deaths down,” he said.

“But it can come up again, and we’ve seen what is happening in other European countries, so what I’m saying to people is don’t lose focus, don’t lose discipline, continue to observe those guidelines and if you have symptoms, get a test.” 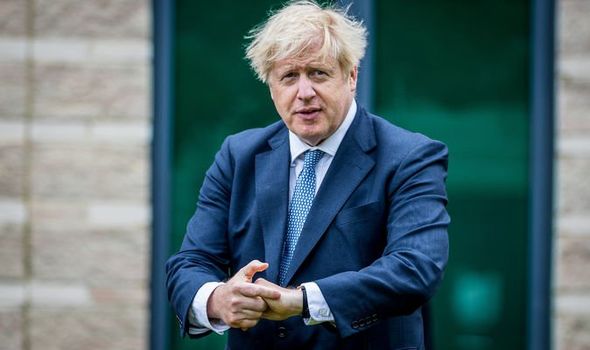 Office for National Statistics analysis showed England has the highest excess death rate in Europe during the crisis.

The country experienced the longest continuous period of excess deaths as well as the highest levels in a comparison of 23 European countries.

Spain was second, followed by Scotland, Belgium and Wales.

Mr Johnson said: “We mourn every loss of life that we’ve had throughout the coronavirus epidemic.

“What I would say to them (families of the deceased) is that we really owe it to them to continue our work in driving the virus down.

“Clearly this country has had a massive success now in reducing the numbers of those tragic deaths.

“We’ve got it at the moment under some measure of control. The numbers of deaths are well, well down.

“But I have to tell you that we’re looking at a resurgence of the virus in some other European countries. You can see what’s been happening in the United States.”

Health Secretary Matt Hancock denied claims the government is risking hysteria with its warnings of a second wave in Europe.

He said: “No, it’s not. I’m the Health Secretary in the middle of the pandemic.

“We are absolutely determined to protect this country and it saddens me we are seeing these rises elsewhere but I will be vigilant and we will move fast if we need to because that is what the virus requires and the virus moves fast and so must we.”

He added: “We can see, sadly, a second wave of coronavirus that is starting to roll across Europe, many European countries whose number of cases is going up again. 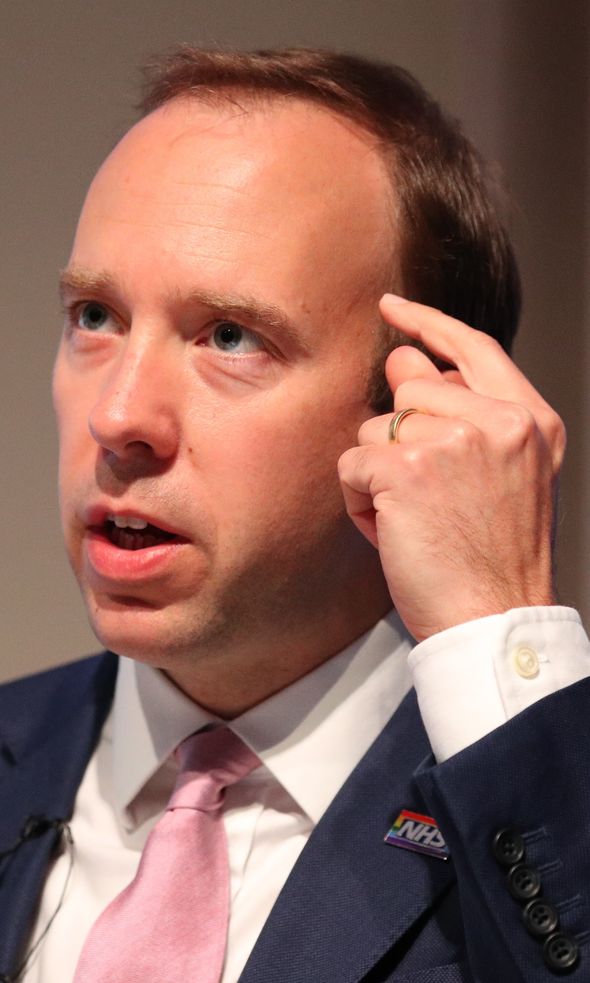 Health officials increased the length of time people with coronavirus symptoms in England will have to self-isolate for 10 days from the existing seven.

The change applies to anyone who has a new continuous cough, high temperature or loss of taste or smell.

England’s deputy chief medical officer Professor Jonathan Van-Tam said the change was being made due to the “low but real possibility of infectiousness” between seven and 10 days after the onset of the illness.

But anyone isolating under the rules who then has a coronavirus test that comes back negative is then cleared to stop quarantining.

Polling found 77 percent of adults support the move and just nine per cent oppose it.

The YouGov study of nearly 3,500 people found widespread support across all parts of the country, age groups and party affiliations.

Health and care workers will no longer be exempt from quarantine rules when arriving in England from high-risk countries from today.

The move brings them in line with the general public and officials said it would help protect the NHS and social care system from the spread of coronavirus from overseas.

It comes as a study found less than half of adults in England understand the current coronavirus rules compared to 90 percent during full lockdown.

Some 45 percent said they had a “broad understanding” of the measures in place and only 14 percent understand the restrictions completely, according to the University College London research.

Government data showed the seven-day average of new cases in the UK had increased to just over 700 compared to around 550 in the second week of July.

However, the figure remained far lower than at the start of May when the average was close to 5,000.

England and Scotland have imposed a 14 day quarantine on travellers returning from Luxembourg from today.