The poll, undertaken by Kantar Public, scrutinised the Westminster voting intention across the UK. It revealed that 50 percent of those polled between March 5 and March 9 intended to cast their vote for the Conservative Party if there were to be an election at present. The poll was a win for the Tories and Prime Minister Boris Johnson, who increased their theoretical vote share by five percentage points.

This was compared to a humiliating result for the Labour Party, who only collected 29 percent of the theoretical vote share.

Jeremy Corbyn’s party dropped by four percentage points in what serves as a blow for Labour, who are currently in the process of electing a new leader.

Comparatively, the Liberal Democrats have 11 percent of the vote share, dropping one percentage point.

The Green Party is in a similar situation, dropping one percentage point to stand at two percent. 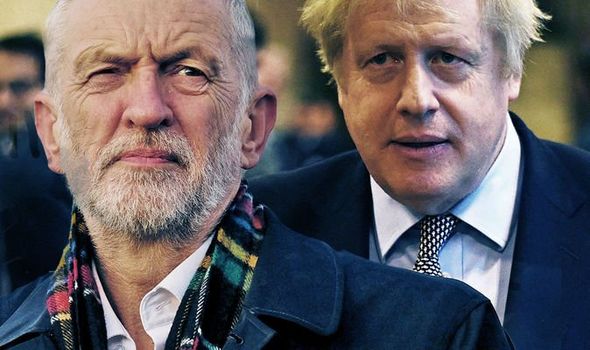 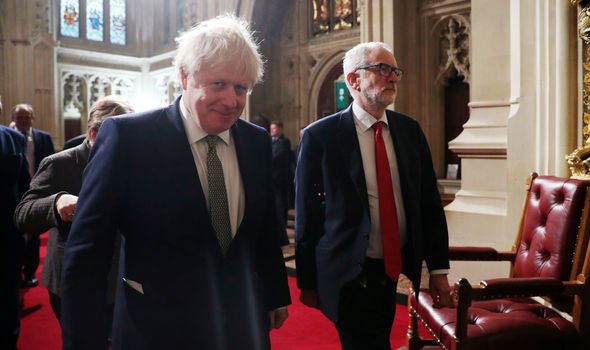 Published on Twitter by Britain Elects, the UK’s largest poll aggregator, the results take into consideration changes from the General Election of 2019.

December’s election served as a decisive victory for the Tory Party, but a shock and brutal defeat for Labour.

The election was widely viewed as the worst Labour defeat in a generation.

It led to the resignation of Mr Corbyn, who remains in his role as leader until a suitable replacement is elected. 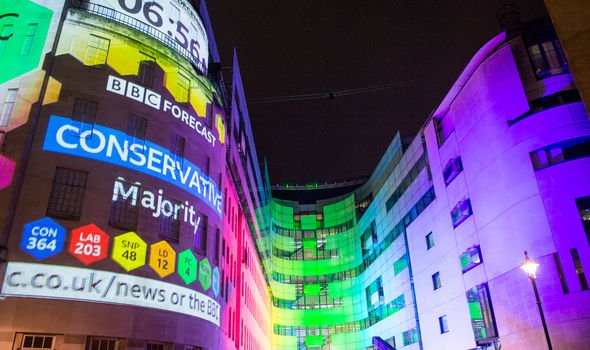 Mr Johnson’s party stormed to victory with a landslide majority of 80 seats, gripping hold of seats in the so-called ‘red wall’, many areas who had never had a Conservative MP in years.

Brexit was viewed as the key voting issue of the election, and Mr Johnson’s firm promise to ‘Get Brexit Done’ appeared to appeal to the electorate.

However, the announcement of the poll appeared to split opinion on social media.

One social media user wrote: “Absolutely fantastic! People believing in our country and maybe signalling an end to the woke side who continue to try to put our great country down!

“A real win for common sense!” 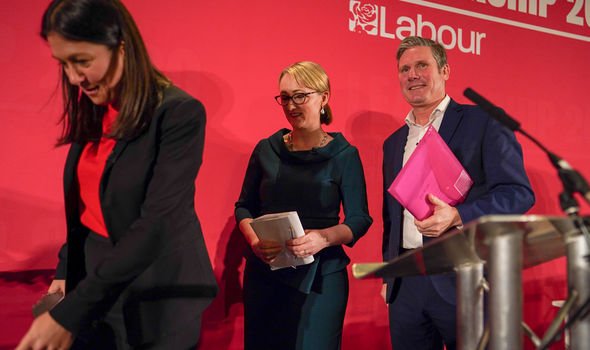 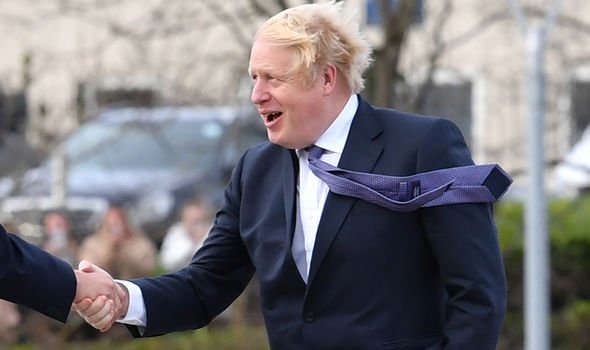 Another tweeted: “Labour are finished as a viable political party.”

And even a Labour supporter wrote: “The sooner this contest is over the better.

“Corbyn should have gone straight after the election.”

However, some questioned the support of the Tory party.

And another questioned: “What are people seeing in this government?”

The next general election is scheduled to be held in Britain in 2024 due to the Fixed Term Parliament rule.

Labour members hope they will be able to turn the party around in the meantime.

Conservatives, however, have reasserted a focus on developing a post-Brexit Britain, boosted by the £640 billion cash injection into infrastructure announced today by Chancellor Rishi Sunak. 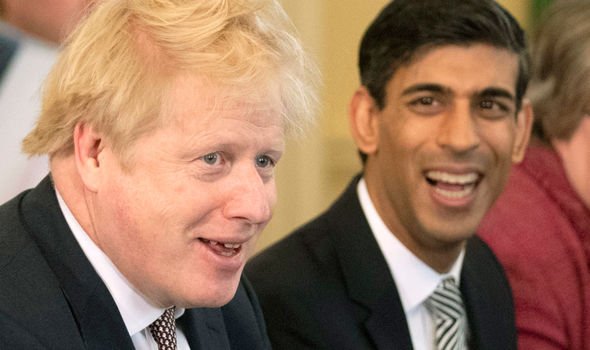 The Government’s finance and economic ministry has promised to push more spending towards the NHS, infrastructure, affordable housing and education.