The BBC’s Andrew Marr mocked Sir Keir Starmer, as he joked that no-one knew what “Starmerism” meant before hitting out at the lack of direction under the embattled Labour leader. Labour has suffered a torrid week after a leaked internal report found that party voters were confused about “what we stand for, and what our purpose is, but also who we represent”. Over the weekend, a senior Labour frontbencher was also caught describing the Covid pandemic as a “gift that keeps on giving” for lawyers.

Speaking on the BBC, Andrew Marr said: “He had to apologise to the Prime Minister after that argument about the European Medicine’s Agency.

“But for the Labour Party, the bigger issue is why they are not further ahead in the polls at the moment.”

During the paper review, The Telegraph’s Madeline Grant added: “That is it. They have struggled.

“Keir Starmer has been in charge for quite some time and people don’t really register him in their thinking, they don’t really know what Starmerism is or what he stands for.

“He has been accused by some of opportunism – of being endlessly critical of the Government and not being forthcoming of what he would do if he was in charge.” 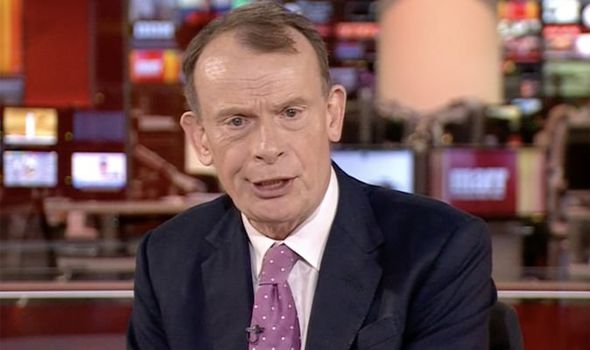 Mr Marr joked: “That is a word I haven’t heard from anyone before, Madeline. Starmerism!”

Later in his interview with Ed Miliband, Mr Marr said that “something is going wrong” in Labour.

He expained: “You would expect Labour to be ahead in the polls. It is not. It is, in fact, behind.”

This comes after a leaked party report into its appeal found that Labour voters singled out Sir Keir’s indecisiveness on key issues. 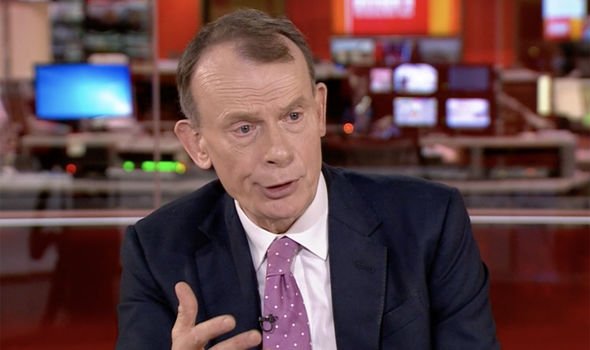 The leaked report in the Guardian also urged Labour to “make use of the flag, veterans and dressing smartly” as part of a rebranding to win back “red wall” voters who switched to Conservatives in 2019.

The strategy document recommends that the party should deploy patriotic themes to give voters a “sense of authentic values alignment”.

A withering op-ed in the New Statesman this week questioned whether Sir Keir was still “up to the job” as Labour leader.