The gentleman referred to the outgoing PM as a “naughty boy” and admitted that “maybe he needs his legs slapping” but acknowledged that he “allowed us to escape from the clutches of the European community”.

The topic of Boris Johnson’s resignation amid a slew of scandals under his leadership provoked many audience reactions, with the gentleman in question seeking to defend him.

He said: “I heard Keir Starmer speaking passionately about rejoining the common market.

“And yet Boris managed to work our escape from the EU, and although he’s been a naughty boy and everyone knows that, maybe he needs a leg slapping I don’t know.

“But he is a naughty boy. 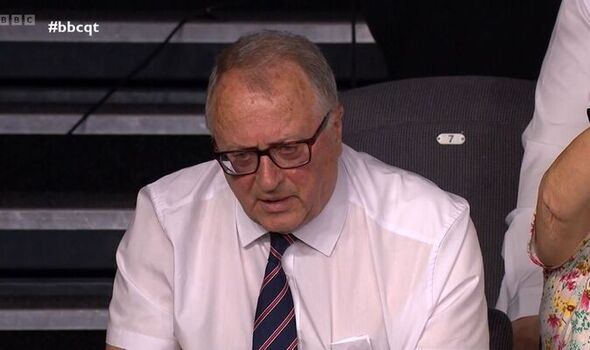 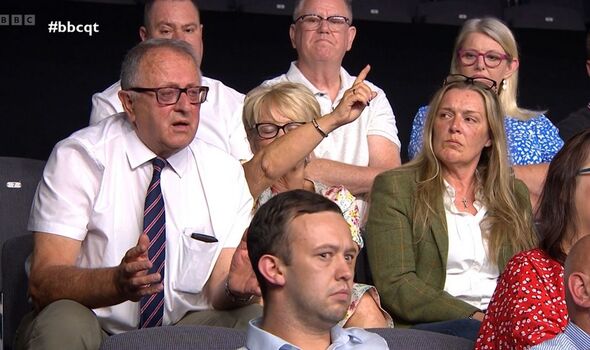 “But the greatest thing that Boris Johnson did for our country was allowing us to escape from the clutches of the European community.

“And for that, I will be forever grateful.”

Labour leader Sir Keir Starmer announced in a speech on Monday evening that his party would not bring the UK back into the customs union or the single market if he were elected.

He claimed he could be the “honest broker” needed to settle the debate, saying: “We will get the protocol working and we will make it the springboard to securing a better deal for the British people.” 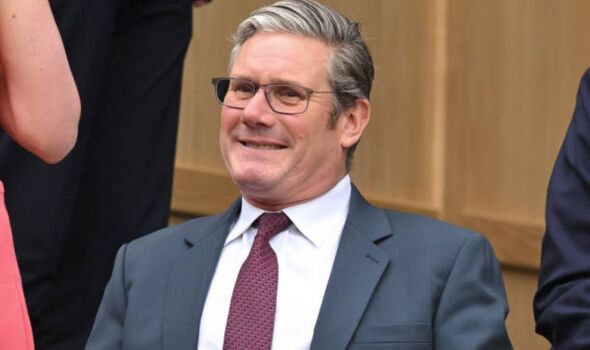 However, Sir Keir admitted that discussions over the single market, customs union and free movement of people were “arguments of the past”, reported The Guardian.

In his resignation speech Mr Johnson said he was “immensely proud” of what his Government had achieved, from Brexit to the Covid vaccine programme.

He said: “And of course, I’m immensely proud of the achievements of this Government, from getting Brexit done to settling our relations with the Continent for over half a century, reclaiming the power for this country to make its own laws in Parliament, getting us all through the pandemic, delivering the fastest vaccine rollout in Europe, the fastest exit from lockdown, and in the last few months, leading the West in standing up to Putin’s aggression in Ukraine. 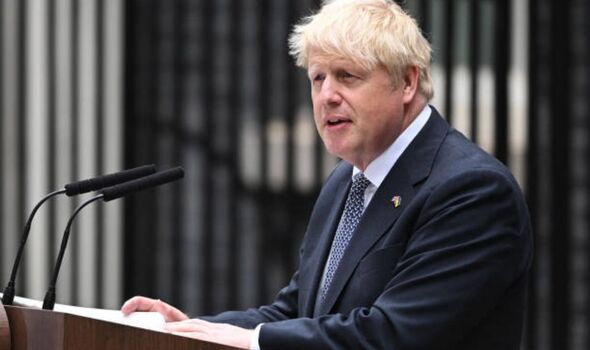 “And let me say now, to the people of Ukraine, that I know that we in the UK will continue to back your fight for freedom for as long as it takes.

“And at the same time in this country, we’ve been pushing forward a vast programme of investment in infrastructure and skills and technology – the biggest for a century.

“Because if I have one insight into human beings, it is that genius and talent and enthusiasm and imagination are evenly distributed throughout the population.

“But opportunity is not, and that’s why we must keep levelling up, keep unleashing the potential of every part of the United Kingdom. And if we can do that, in this country, we will be the most prosperous in Europe.”