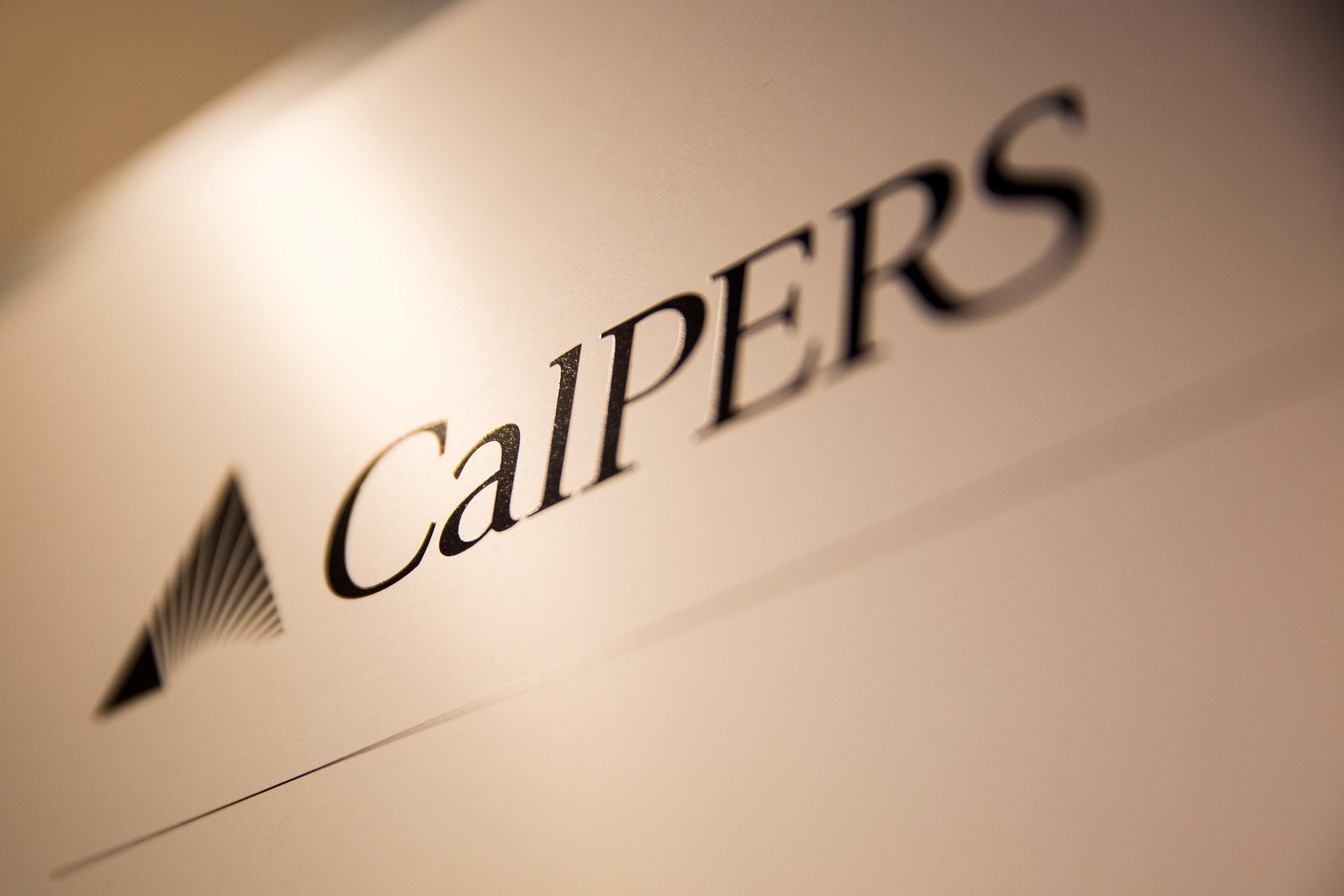 “It’s something we are looking at,” O’Brien said in response to a question during an appearance at the conservative Heritage Foundation thinktank. “It’s an issue of security for American investors.”

The California state executive agency is the largest U.S. public pension fund. It manages pension and health benefits for more than 1.6 million California public employees, retirees, and their families.

“Some of the CalPERS investment policies are incredibly concerning,” O’Brien said. “We’ve got folks who are going to rely on their pension for their retirement and putting those investments into companies that don’t have GAAP accounting and they don’t have the same reporting requirements that American companies do is scary.”

“At the least, I think a thorough investigation of Mr. Meng’s relationship to the Chinese Communist Party and a comparison of CalPERS investments in Chinese companies before and after Mr. Meng’s 2008 hiring are both warranted,” the Republican lawmaker wrote in a letter to California Governor Gavin Newsom.

A U.S. citizen born in China, Meng has twice worked for CalPERS, the first time starting in 2008 and the second time beginning in January 2019 when he became CIO managing $400 billion in investments, according to the CalPERS website.

Citing an online article in China’s People’s Daily, Banks asserted that China’s Thousand Talents Program recruited Meng for the job at SAFE. According to the FBI, TTP is a part of “China’s non-traditional espionage against the United States.”

“This is a reprehensible attack on a U.S. citizen. We fully stand behind our Chief Investment Officer who came to CalPERS with a stellar international reputation,” she said.