MADRID/LONDON (Reuters) – Spain’s Pharma Mar (PHMR.MC) is looking at listing on New York’s Nasdaq market, joining a flurry of biotech companies aiming to tap investors’ voracious appetite for the sector as it tests one of its therapies to treat COVID-19. 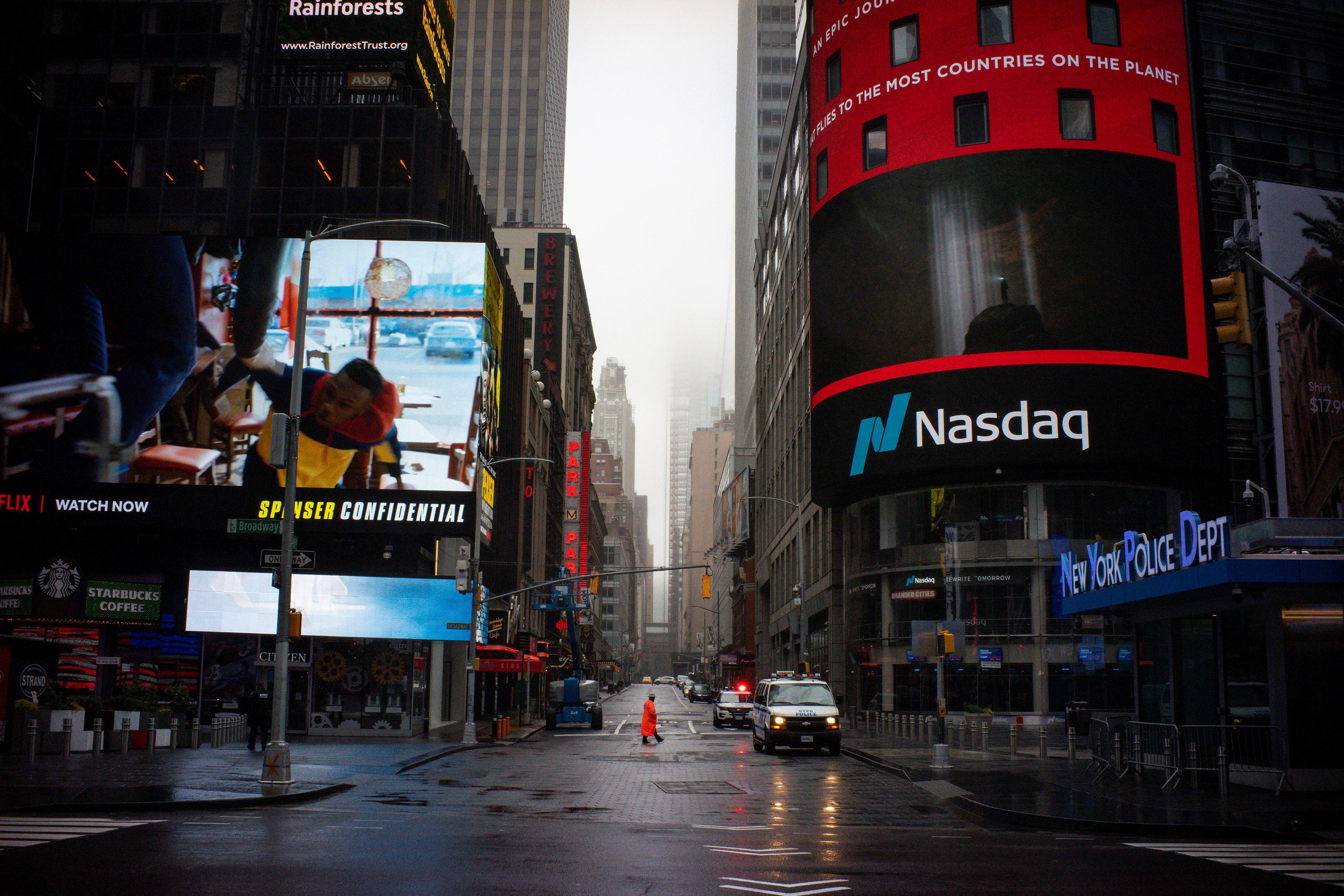 The preliminary tests were “super encouraging”, although the sample is still too small to be statistically significant, Chairman Jose Maria Fernandez Sousa-Faro told Reuters.

The pharma industry’s search for a treatment for COVID-19 has sparked a parallel hunt among investors for the companies most likely to succeed.

That has seen the Nasdaq’s biotech index .NBI soar about 25% in the second quarter, its best quarterly performance in nearly 20 years, to reach a total value of $1.2 trillion.

It has also opened the door to initial public offerings (IPOs), in marked contrast to the broader financial market where the pandemic has sapped interest in new issues.

Global IPO volumes – at $53.7 billion in the first six months of the year – are at their lowest level since 2016, while European IPO volumes are at eight year lows, according to Refinitiv data.

“There’s a number of midsized biotech firms in the UK and elsewhere in Europe that are in preliminary talks with investors in New York about a potential listing there,” said one banker involved in the discussions.

“There is a sophisticated pharma investor base on Nasdaq that goes beyond anything we have here in Europe at the moment, and the sector is red hot.”

Other European drugmakers including Sanofi (SASY.PA) also have Nasdaq listings, and German drugmaker CureVac is planning a U.S. IPO next month as it starts trials of its experimental COVID-19 vaccine.

A U.S. presence would give Pharma Mar better access to investors who understand biotech cycles and value research and development more than in Spain, where investors put greater focus on profits, Fernandez said.

Rather than listing directly, Pharma Mar is considering buying a rival in the United States, which could then provide a way to join the Nasdaq, he said.

The company could use revenues of as much as $1 billion it stands to make by 2026 from a deal with Jazz Pharmaceuticals (JAZZ.O) for lung cancer treatment Lurbinectedin in the United States, he said.

“We could buy an anti-tumour drugmaker in the U.S. or in Japan or a biotech in the U.S.,” Fernandez said, though he added he hadn’t spoken to any outside advisers yet.

The potential target could also be an anti-viral drugmaker.

Given its cash position, Pharma Mar doesn’t plan a public offering in New York, though Fernandez doesn’t rule it out if the acquisition target required more money than the company has.