SYDNEY (Reuters) – Cathay Pacific Airways Ltd (0293.HK) revealed on Tuesday the Hong Kong government will lead a recapitalisation plan worth HK$39 billion ($5 billion) to help it through the coronavirus pandemic, the latest public rescue for a troubled airline. 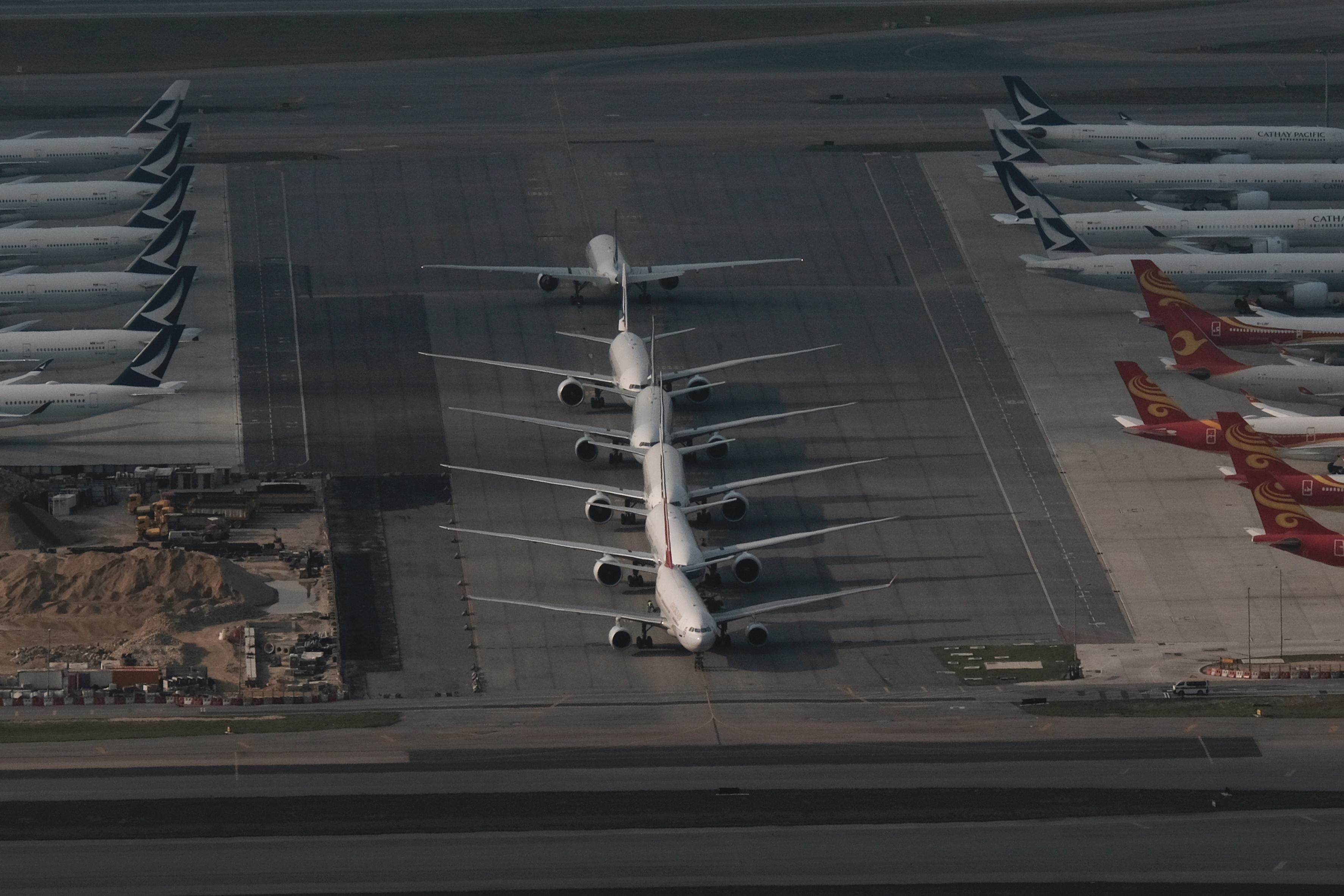 Governments around the world have been bailing out airlines amid a plunge in travel demand, and in some cases such as Germany’s Lufthansa (LHAG.DE), they are taking direct equity stakes.

For Cathay, government intervention followed the double blows of political unrest in Hong Kong last year and the coronavirus which was costing it about HK$3 billion a month in lost passenger revenue.

It has grounded most of its planes, flying only cargo and a skeleton passenger network to major destinations such as Beijing, Los Angeles, Sydney and Tokyo.

Just like Singapore Airlines Ltd (SIAL.SI), which received an up to $10.1 billion rescue package led by state-investor Temasek Holdings, Cathay has no domestic market to rely on to cushion against the plunge in international travel.

“Hong Kong needs to protect its position as a hub given all the investment in expanding Hong Kong International Airport and the competitive landscape following Singapore’s big move over two months ago,” independent aviation analyst Brendan Sobie said.

Under the rescue plan announced by Cathay on Tuesday, the Hong Kong government would be issued HK$19.5 billion of preference shares giving it a 6% stake, and HK$1.95 billion of warrants.

It would also provide a HK$7.8 billion bridging loan and would have the right to two observers at board meetings, Cathay said in a statement.

BOCOM International analyst Luya You said the combined package would provide more than enough funding for Cathay to survive the rest of 2020.

Cathay said on Tuesday a fall in passenger revenue to only 1% of the previous year’s levels meant the airline had been losing cash at a rate of HK$2.5 billion to HK$3 billion per month since February.

Cathay has furloughed some pilots at overseas bases and cut cabin crew roles in the United States and Canada since the start of the coronavirus pandemic, but has not announced large-scale permanent job losses.

The airline said on Tuesday it would put in place a further round of executive pay cuts and a second voluntary leave scheme for employees as it considered the optimum size for the business in the future.

“The infusion of new capital that we have announced today does not mean we can relax. Indeed quite the opposite,” Cathay Chairman Patrick Healy said in a statement.

“It means that we must redouble our efforts to transform our business in order to become more competitive.”