U.S. airlines have asked Washington for $50 billion in grants and loans, plus tens of billions in tax relief. Sector executives are due to speak with U.S. President Donald Trump by phone on Wednesday.

Planemaker Boeing Co (BA.N) has called on the U.S. government to provide at least $60 billion in access to liquidity, including loan guarantees, for the aerospace manufacturing industry as airlines halt deliveries and new orders to conserve cash.

Airbus (AIR.PA) has also signaled some government support may be needed if the coronavirus crisis lasts for several months, three people familiar with the matter said.

The Australian government said it would refund and waive charges to airlines such as domestic air traffic control fees worth A$715 million ($430 million), including A$159 million upfront, as it advised citizens against all foreign travel.

Taiwan’s civil aviation regulator said late on Tuesday that its airlines could apply for subsidies and loans backdated to Jan. 15.

El Al Israel Airlines ELAL.AT on Wednesday said it had sent 5,500 of its 6,000 workers on unpaid leave until May 31 after it slashed its flight schedule.

The outbreak of the flu-like virus has wiped 41%, or $157 billion, off the share value of the world’s 116 listed airlines, with many using up their cash so fast they can now cover less than two months of expenses, a Reuters analysis showed.

Trump said on Tuesday that travel restrictions within the United States are being considered, which would be a further blow to its domestic carriers.

“You can do a national lockdown. Hopefully, we’re not going to need that,” Trump said. “It’s a very big step.”

U.S. airlines are seeking to quickly reduce their workforces through unpaid leave of up to 12 months with medical benefits or early retirement packages in a sign carriers do not expect a quick rebound.

Global passenger numbers are expected to fall by as much as 30% this year with a full recovery not likely until 2022 or 2023, S&P Global Ratings said.

“At the risk of being alarmist, the airline industry is on the brink of collapse as governments are quarantining large portions of their populations and closing off borders,” Cowen analyst Helane Becker told clients.

The situation has worsened for airlines this week as governments have tightened travel restrictions.

United Airlines Holdings Inc (UAL.O) said it would cut 60% of its capacity in April, including 85% of its international flights.

“This is going to be quite tough as we forecast the volumes that we are looking at over the next few months,” CEO Greg Foran said in a video sent to reporters.

Up to 30% of the airline’s 12,500 staff will not be required, he said, adding that the carrier would offer leave without pay and voluntary redundancies before moving to job cuts. 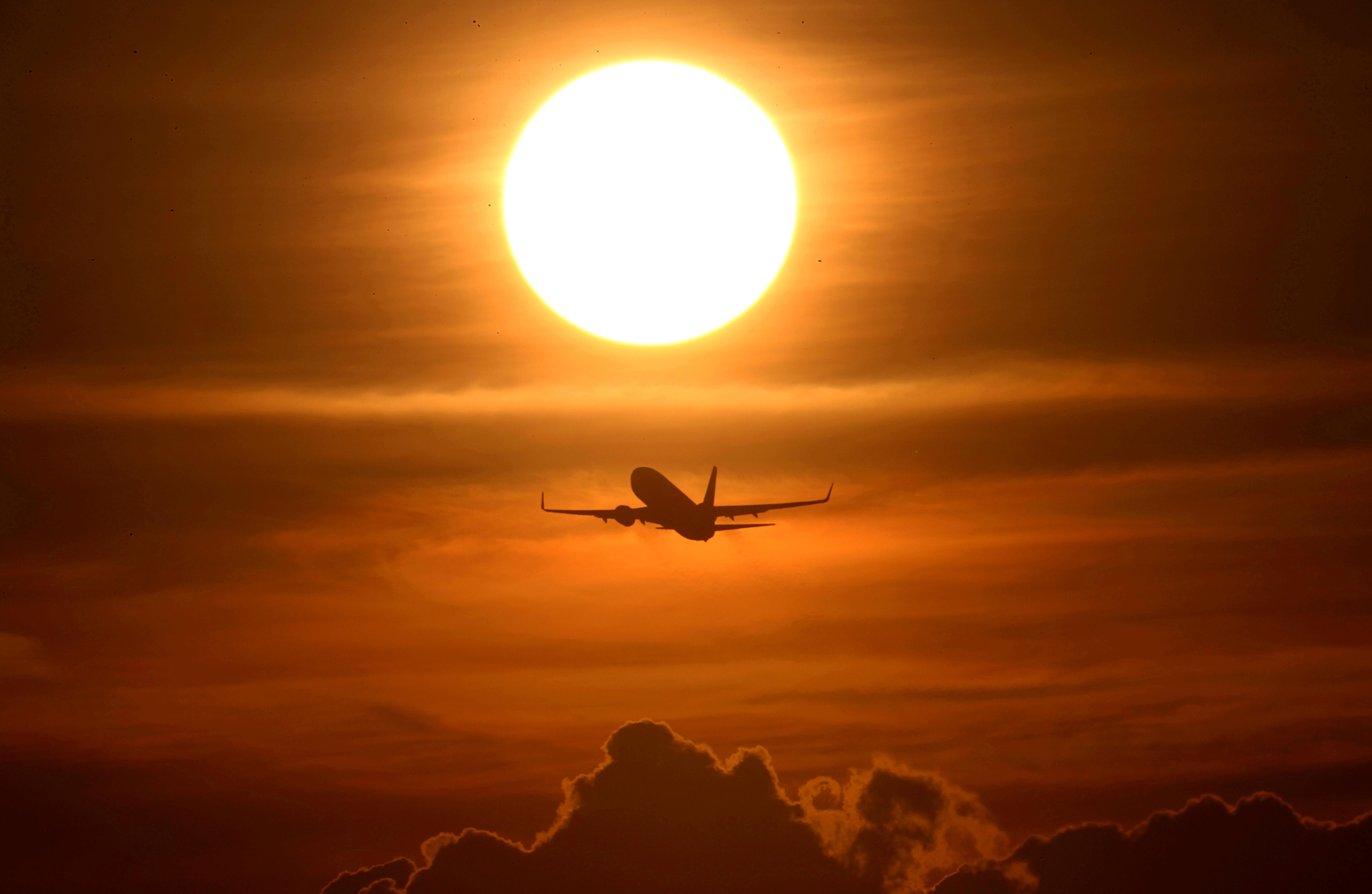 Australia’s No. 2 carrier, Virgin Australia Holdings Ltd (VAH.AX), said it would suspend all international flying from March 30 to June 14 and cut its domestic capacity in half, in a move that could lead to job losses.

Singapore Airlines Ltd (SIAL.SI) plans to halve its capacity through the end of April, with further cuts possible as it braces for a “prolonged” period of difficulty.

“Make no mistake – we expect the pace of this deterioration to accelerate,” CEO Goh Choon Phong said in a statement on Tuesday.