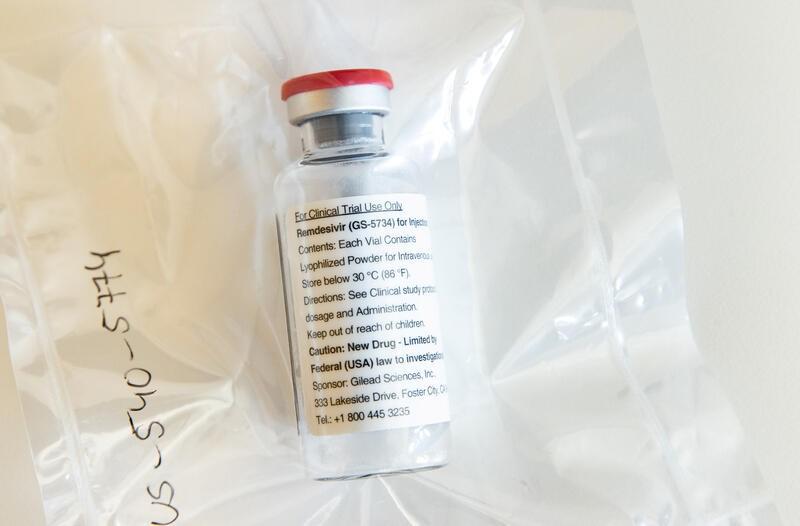 Remdesivir has shown improvement in COVID-19 patients in clinical trials and has been cleared for emergency use in severely ill patients in the United States, India and South Korea. Some European nations are using it in compassionate use.

The U.S. drugmaker is yet to set a price for the drug that is currently being administered intravenously in hospitals.

SVB Leerink analyst Geoffrey Porges, who upgraded his rating on Gilead’s shares to “outperform”, estimates remdesivir to be priced at $5,000 per course in the United States, $4,000 per course in Europe and around $2,000 in other markets.

The estimate comes a month after Boston-based Institute for Clinical and Economic Review suggested a price of $4,500 per U.S. treatment course for 10 days.

Remdesivir is yet to win a formal U.S. approval and Porges said commercial sales of the drug could begin later this year. He expects government stockpiling to begin late next year and said half of the forecasted sales of nearly $7.7 billion in 2022 could come from stockpiling contracts.

“We do forecast gradual adoption of vaccination, but in our view that is unlikely to stop government stockpiling of remdesivir,” Porges wrote in a client note.

Last month, brokerage SunTrust Robinson Humphrey estimated global sales of the drug to be around $3 billion by 2022. That assumes a U.S. price of around $10,000 per treatment course, but potential competition from other therapies and vaccines.

Given the vast number of COVID-19 infections, pricing remdesivir at around $1,000 per course could still mean over $1 billion in revenue, brokerage Jefferies had said last month.