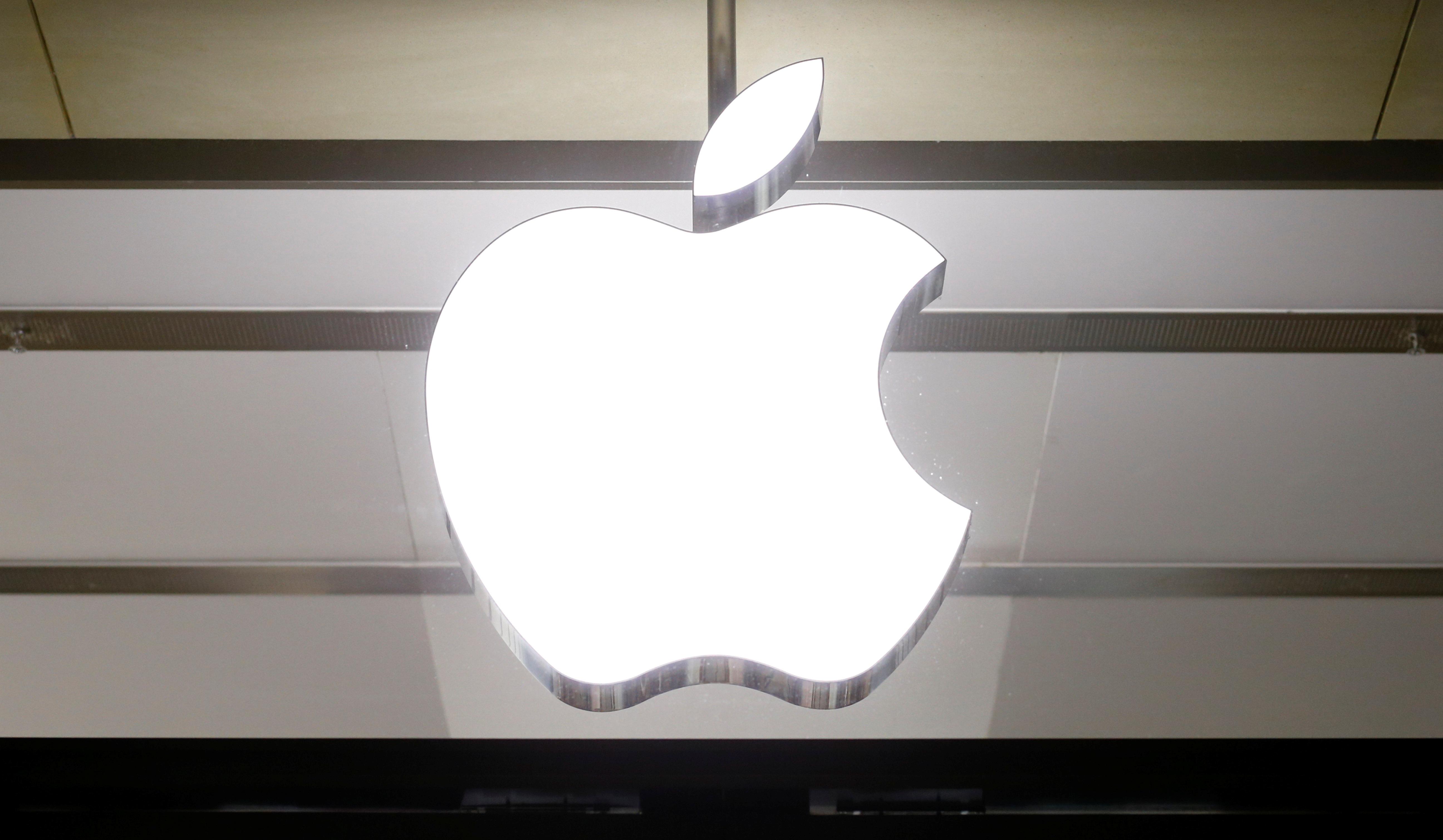 PARIS (Reuters) – France’s competition watchdog on Monday fined iPhone maker Apple 1.1 billion euros for anti-competitive behaviour in its distribution network and an abuse of economic dependence on its resellers.

“Apple and its two wholesalers have agreed not to compete with each other and to prevent distributors from competing with each other, thereby sterilising the wholesale market for Apple products,” it said