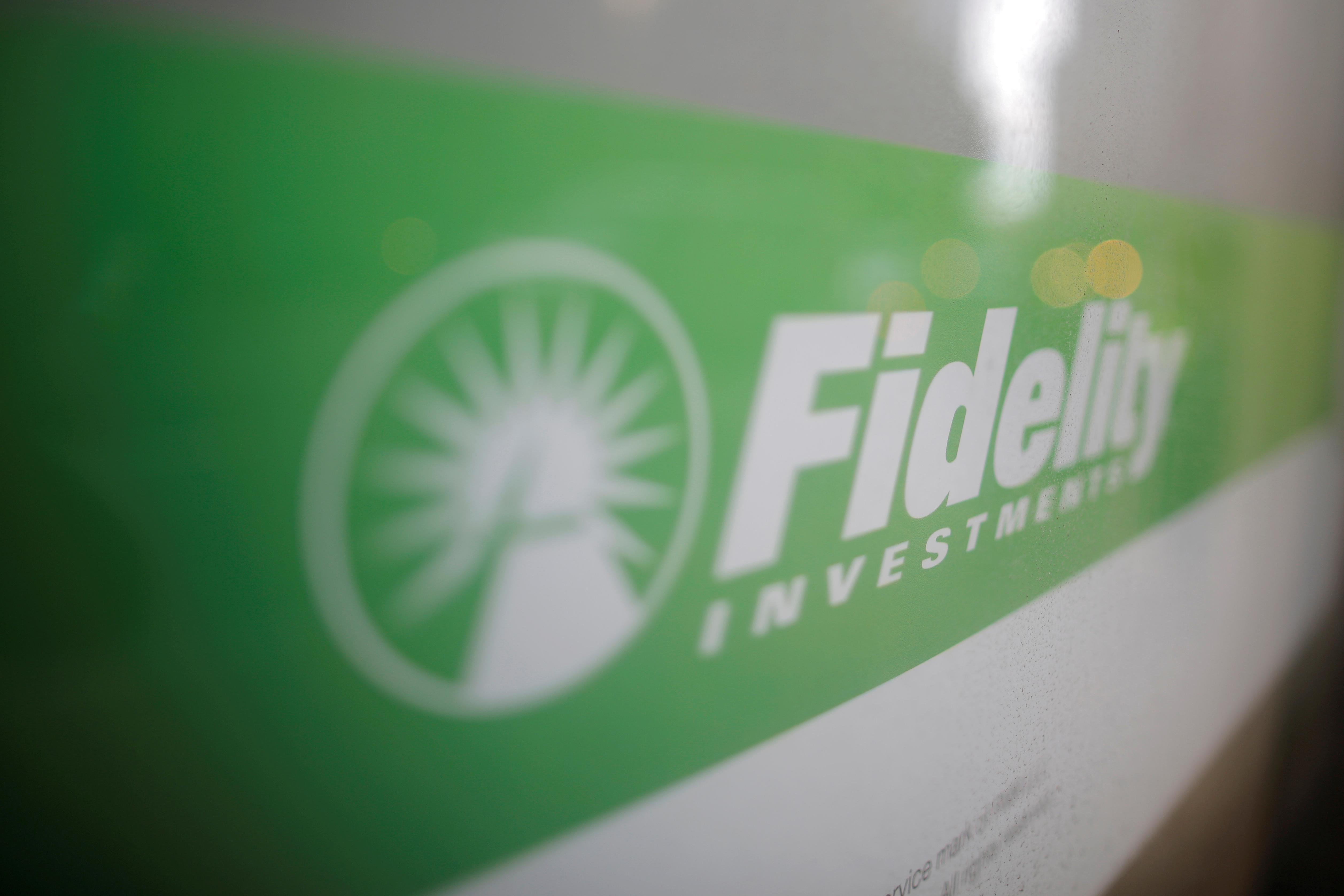 Serravalli, 58, has been with the investment manager for 13 years and will oversee finance as well as tax, treasury, human resources, real estate, government relations and corporate communications teams, Chairman Abigail Johnson wrote in the note sent to employees on Monday.

Serravalli most recently was executive vice president at the company’s healthcare group. Before Fidelity, she was a senior leader at JPMorgan Chase & Co (JPM.N).